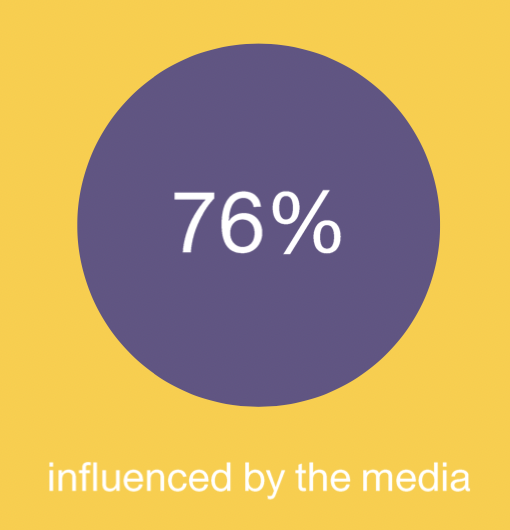 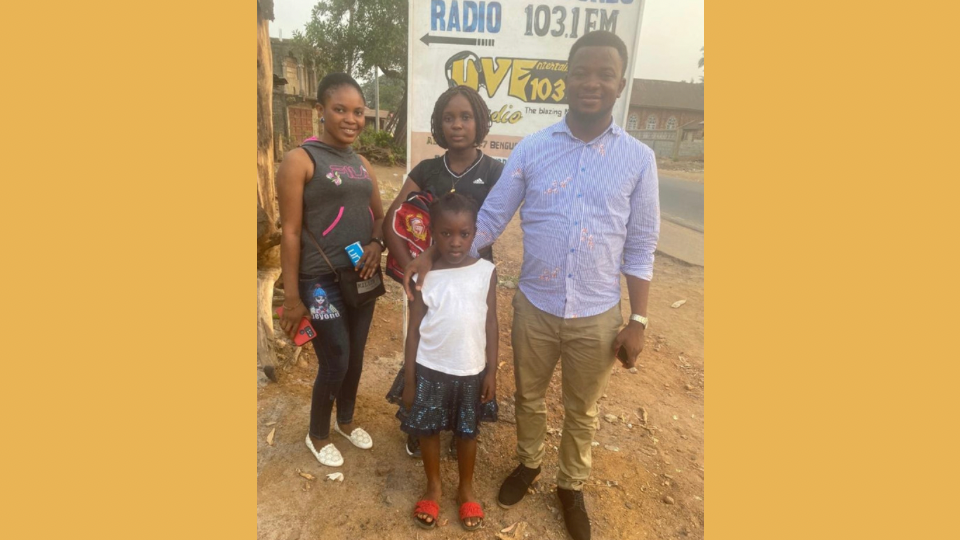 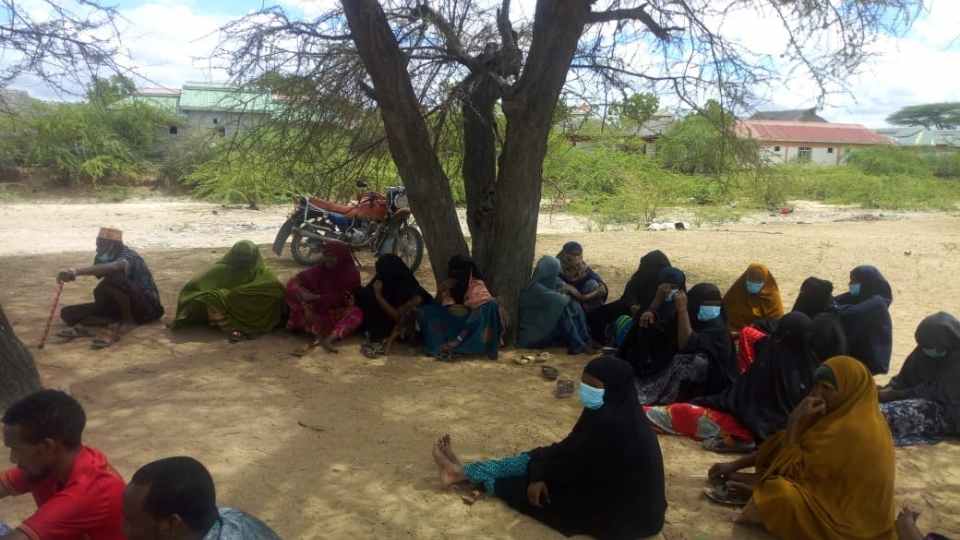 A female Campaigner in the Somali community is not only helping to end FGM, raising her voice through media outlets, but she's is also changing the way local areas are used. The tree seen in the following photos has been a tree that for a long time has been used as a place that cutters would perform FGM.

Continue Reading FGM-Campaigner shares how his active role in the community, is changing the way local spaces are used. 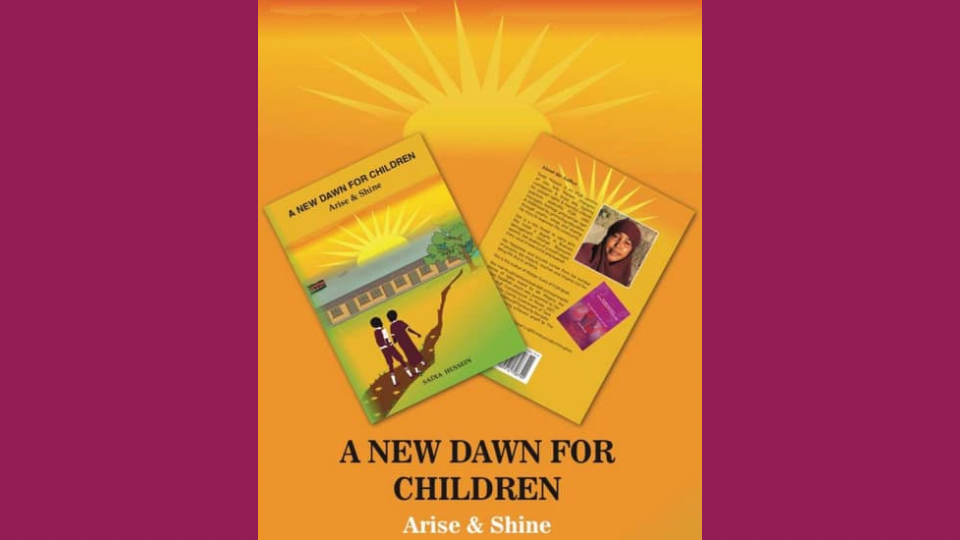 We at GMC are proud of all our campaigners and their incredible work! This week we are celebrating the most recent work of Sadia Hussein. 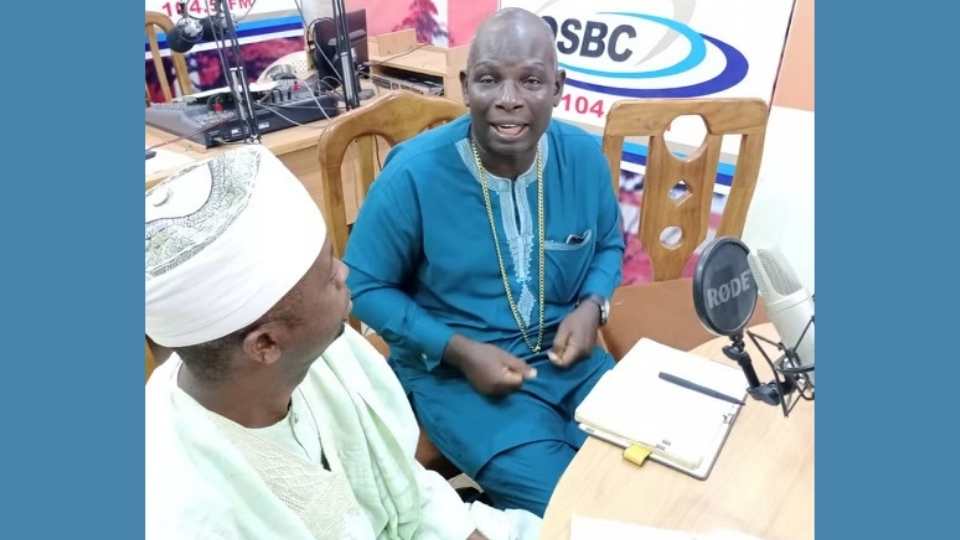 Deji Adefila is an anti-FGM campaigner who has recognised how the Ramadan period poses a threat to girls going through FGM. He has gathered religious leaders to show that FGM is not part of religion and is not condemned. 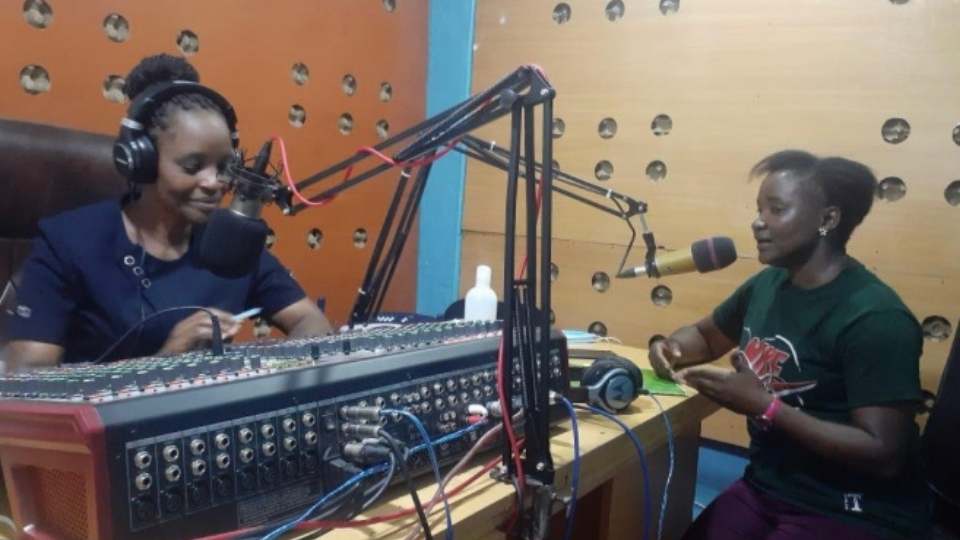 Christine Alfons is an anti-FGM campaigner who is passionate about ending gender-based violence and in particular FGM. Through radio talk shows she is offering callers a chance to understand their rights and where they can go for help.

Continue Reading Director of Gender talks on the radio about where girls and women can go to get help, Migori County, Kenya

Jeremiah Kutanya is an anti-FGM activist who works with youth groups. He is passionate about engaging male champions in the fight against FGM. 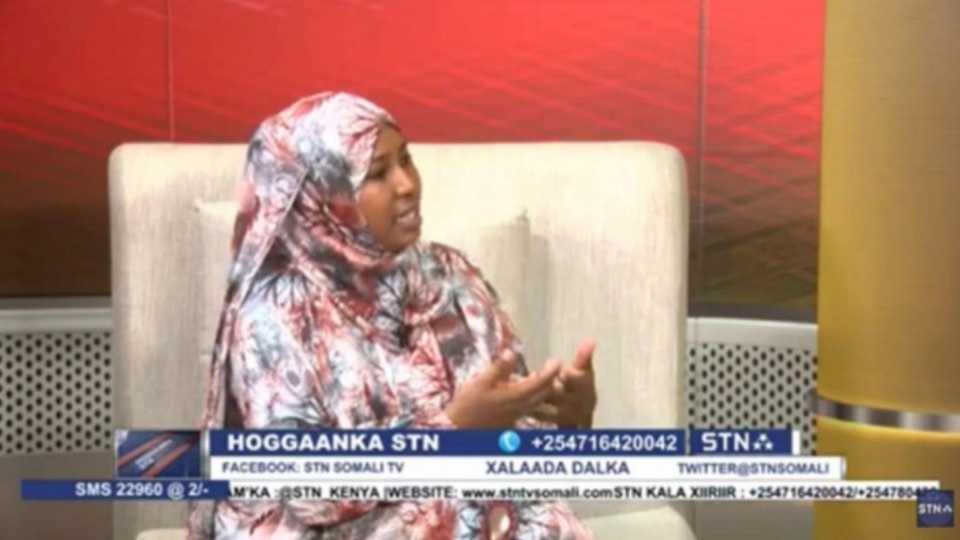 Sadia Hussein is an anti-FGM campaigner and FGM survivor, who spoke out on TV in March following the court ruling that reclaims that FGM is illegal. 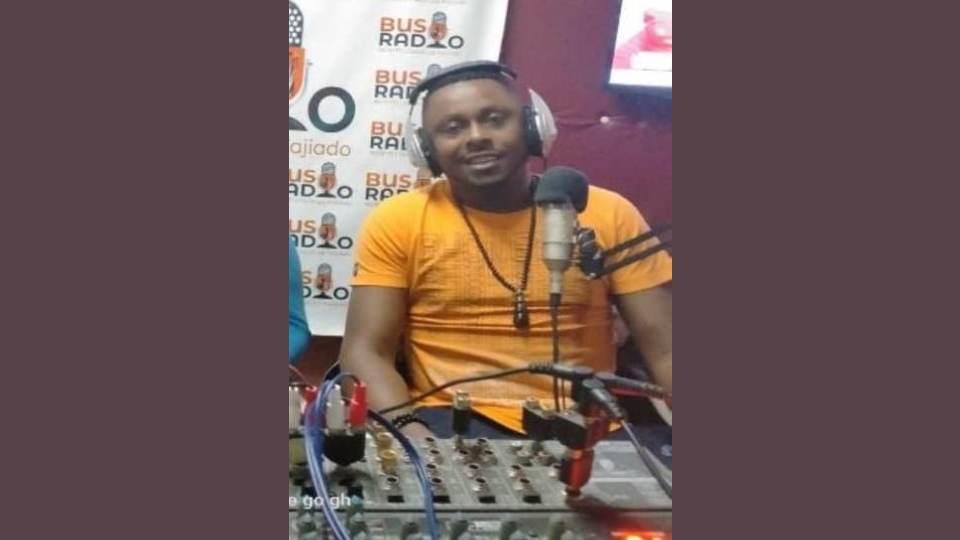 Both Dominic Kimitta and Peter Macharia passionately report on the radio how far the FGM fight has come and that there is no time to turn back now.

Continue Reading Campaigner claims on TV “Any attempts to drag us back towards FGM must be rejected”, Kenya 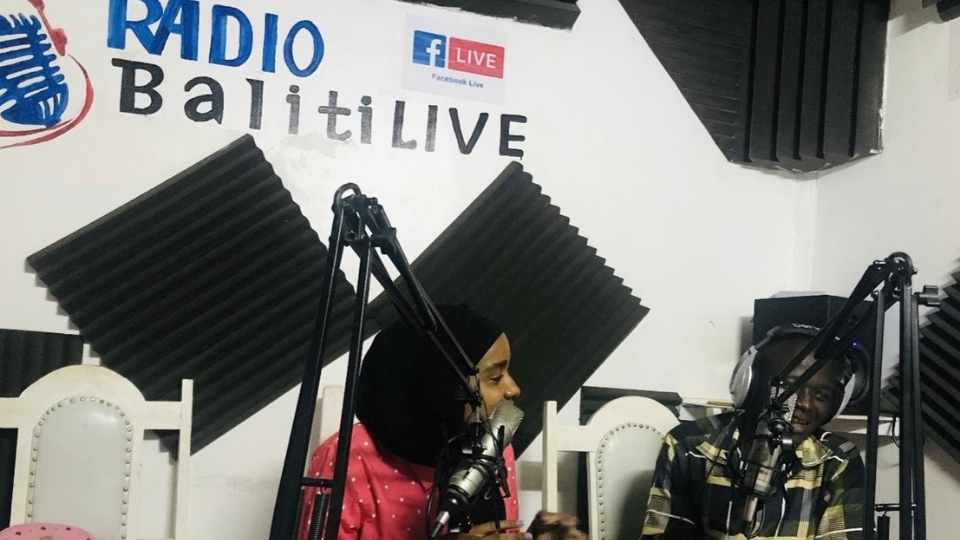 Zeituna Shandey is an anti-FGM campaigner. In this report, she describes what the laws are around FGM and how survivors are needed to share with girls that it is their choice to stand against FGM and not put up with peer pressure.

Continue Reading Men and Survivors are both needed to stand up against FGM, Radio show in Isiolo County, Kenya

Our TV campaign to #EndFGM in Mali launched in June funded by @PlanGermany
This is one of nearly 20 different 'jingles' we will be airing in the next 8 months featuring our own Media Graduates
#GenerationEquality #Paris
Checkout our @GMCEndFGM work here: https://t.co/Or4TiJXOkO

As FGM Survivor, I vowed to protect my 3 daughters & other girls to be free from the cut.
Today, I have achieved 4 FGM free villages in Tanariver!
Kindly support my campaign through @BsiKenya, so that we achieve zero FGM by 2022
Let’s partner to #EndFGM
👇
https://t.co/Vaonz6hhDx

The @guardian features @SadearH & how she turned personal tragedy into a campaign that is changing girls lives for the better
“My biggest hope, is that we will have a society that is brighter for all of us when we empower our children"
#GenerationEquality
https://t.co/eHwOsL0xTq

#Kenya: @vincentogallo was at radio Togootane 88.3FM, speaking to the Kurian Community on the need to protect its children's dignity and give them the opportunity to pursue education instead of subjecting them to FGM. Thanks to @UNFPA/ @GPtoEndFGM!

The @guardian features @SadearH & how she turns personal tragedy into a campaign that is changing girls lives for the better
“My biggest hope, is that we will have a society that is brighter for all of us when we empower our children"
#GenerationEquality
https://t.co/eHwOsL0xTq

#SierraLeone: Simple images like this have the power to change mindsets. Leader of the Sowes at Kafubulum, Ya Kadiatu agrees to stop cutting after a medical nurse Onita Koroma, taught on FGM harms, courtesy, Team Port Loko, @SoroptiTweet @UN_Women

#SierraLeone: Magdalene responding to a case of a parent throwing her daughter out because she refused to undergo FGM.
#Teambombali @SoroptiTweet @UN_Women

#SierraLeone: Saffie says ''let no one lie to you that without Bondo you can't be what you want to be. Just focus on your education let no one confuse you. Let the cutting that happened to our mothers be the last!
Courtesy, GMC graduates, Team Bombali, @SoroptiTweet

#SierraLeone: Chief Kaibin Turay talking to the Sowies (Cutters), "if even the girls reach the 'age of consent,' the clitoris shall not be removed!''
Courtesy, GMC graduates, Team Bombali, @SoroptiTweet

Our TV campaign to #EndFGM in Mali launched in June funded by @PlanGermany
This is one of nearly 20 different 'jingles' we will be airing in the next 8 months featuring our own Media Graduates
#GenerationEquality #Paris
Checkout our @GMCEndFGM
work here: https://t.co/Or4TiJXOkO

🔊 To our #Somali colleagues & followers

Meet the brilliant @AKoronto, one of the co-hosts of #MediaToEndFGM Masterclass series for anyone that cares about Media, Safeguarding & Campaigns to #EndFGM in Somali regions.
An event not to be missed!
Signup 👉 https://t.co/vHZgKMgr3j

Kenya's @ODPP_KE has established a special #EndFGM unit comprising of 50 female prosecutors that will exclusively handle FGM cases in the country!
https://t.co/aa94Ilk2RR