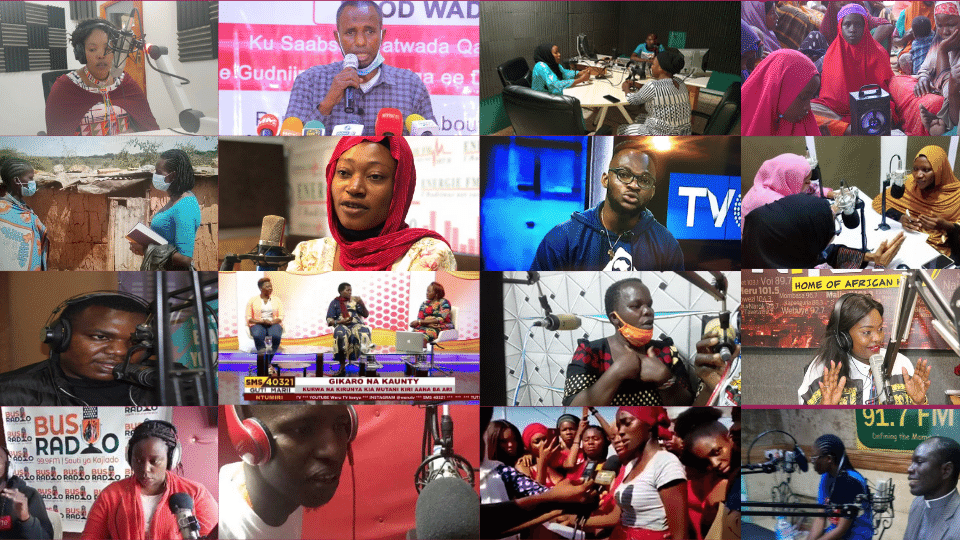 The media programme will also include the recruitment of new local anti-FGM activist via 12 virtual 5-day media academies, where activists, religious leaders and journalists will come together to plan a media strategy to end FGM locally.

It will also feature the design of a multilingual media hub with anti-FGM medical films in all the key local languages. The six countries that will be part of the UNFPA/GMC media push for 2022 will be The Gambia, Kenya, Nigeria, Somalia, Ethiopia and Mali.

Mireille Tushiminina, Coordinator of the UNFPA/Unicef Joint Programme on FGM

“UNFPA’s decision to get behind the hundreds of grassroots media activists out there is going to speed up  the eradication of FGM.”