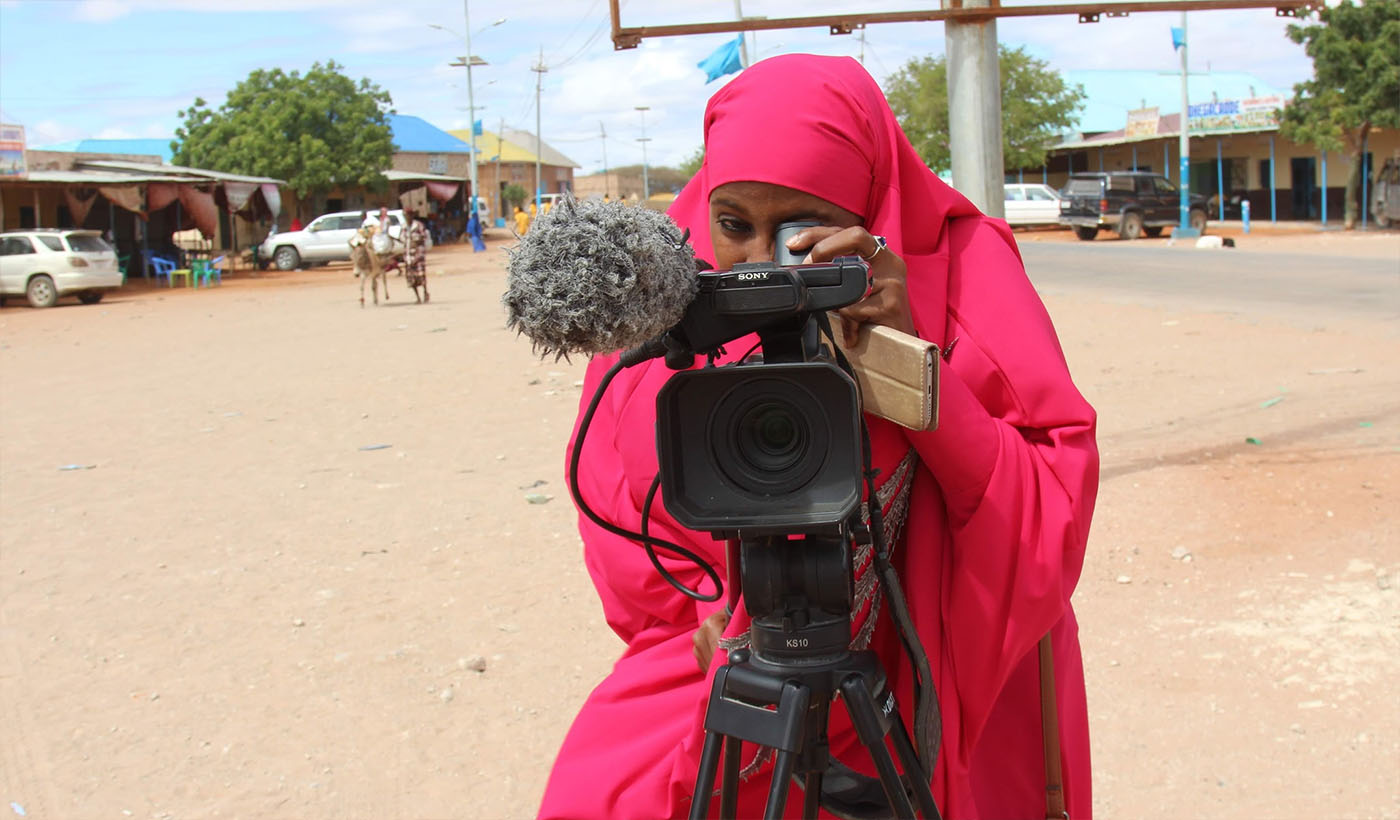 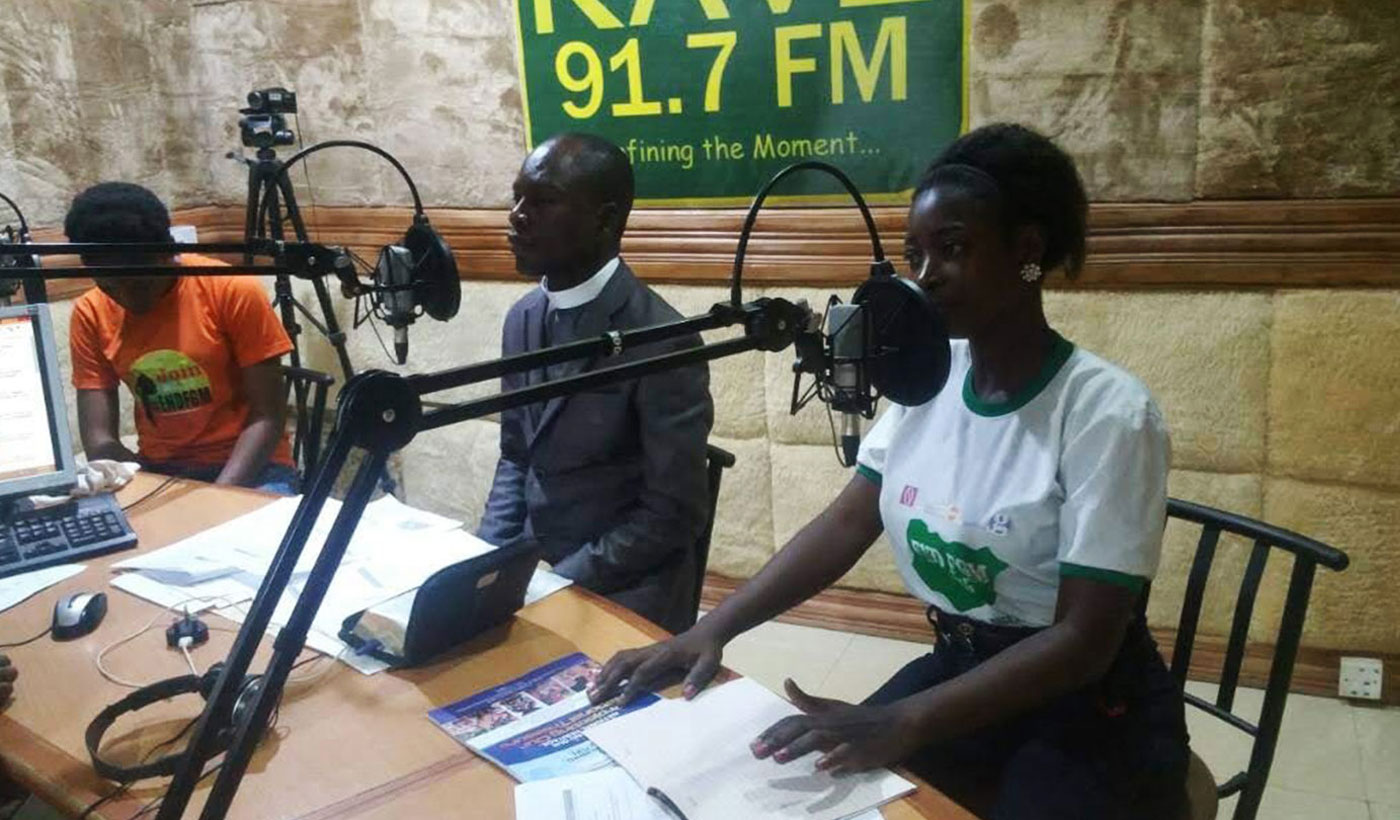 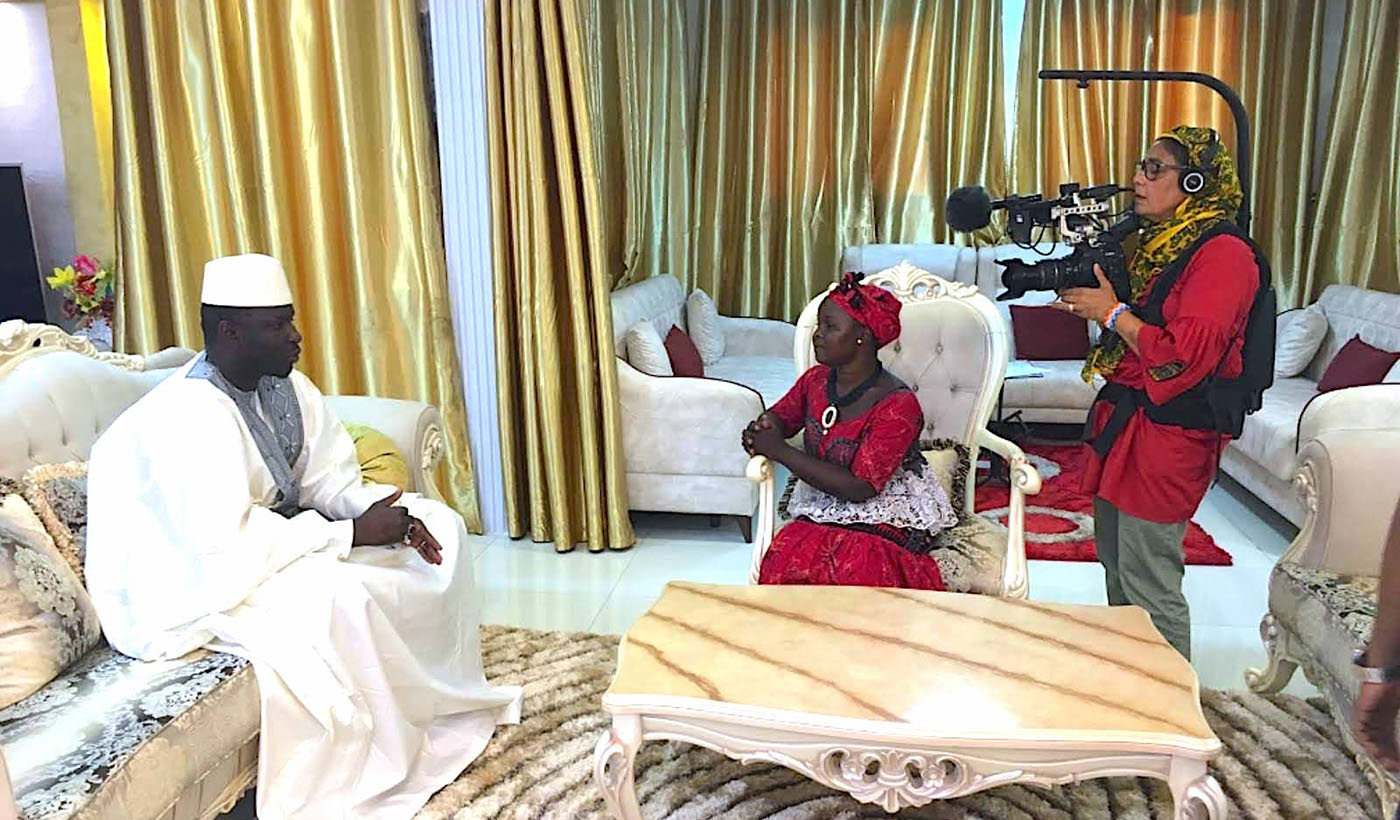 We are the Global Media Campaign to End FGM

Help us make a Difference

We are funding and supporting activists, religious leaders and journalists to use all forms of media TV, radio, digital, satellite and social to urgently end female genital mutilation. We are broadcast in 7 countries, and 52% of the listeners we surveyed say they are acting on the end FGM message.

We train activists, religious leaders and journalists how to use the media to end FGM. We support them to broadcast directly to their own communities, in their own language, using their own words. We bring the most influential religious and political leaders on radio, TV and social media to call for an end to the culture of cutting girls.

The Global Media Campaign’s work with Plan Mali to get religious leaders on the media has achieved more in the last 9 months than we have achieved in the last 25 years in Mali.

If we keep going like this, it will be the best thing we’ve done in our lives.

Before I used to knock doors and speak to one person… now I organise religious leaders to go on TV and speak to millions at a time to end FGM.

In 40 years working against FGM, the Global Media Campaign’s work is the most effective anti-FGM campaign I’ve ever come across.

What the Global Media Campaign is doing is unprecedented – it’s new, its revolutionary and critically, it is on a huge scale. It could be the golden ticket to ending FGM.

© 2019 / all rights reserved / GMC Charity to End FGM is a Charity Registered by The Charity Commission for England and Wales / Reg No. 1176359 / Privacy / Cookies
We use cookies. By closing this banner, scrolling, clicking or continuing to browse, you agree to the use of cookies. Info