FGM and other forms of Gender Based Violence (GBV) ends when local level activists, influencers, medics, religious leaders and journalists take to the airwaves calling for the practice to stop. The GMC backroom team below supports grassroots activists with media training, both in-country and online, with our specially developed media masterclasses.

We train activists to run powerful anti-FGM campaigns where powerful influencers such as religious leaders and doctors speak out on the media, condemning the practice.

We also give small grants – every two months – to allow these activists to run their own campaigns, buying the airtime needed to get the influencers on air. 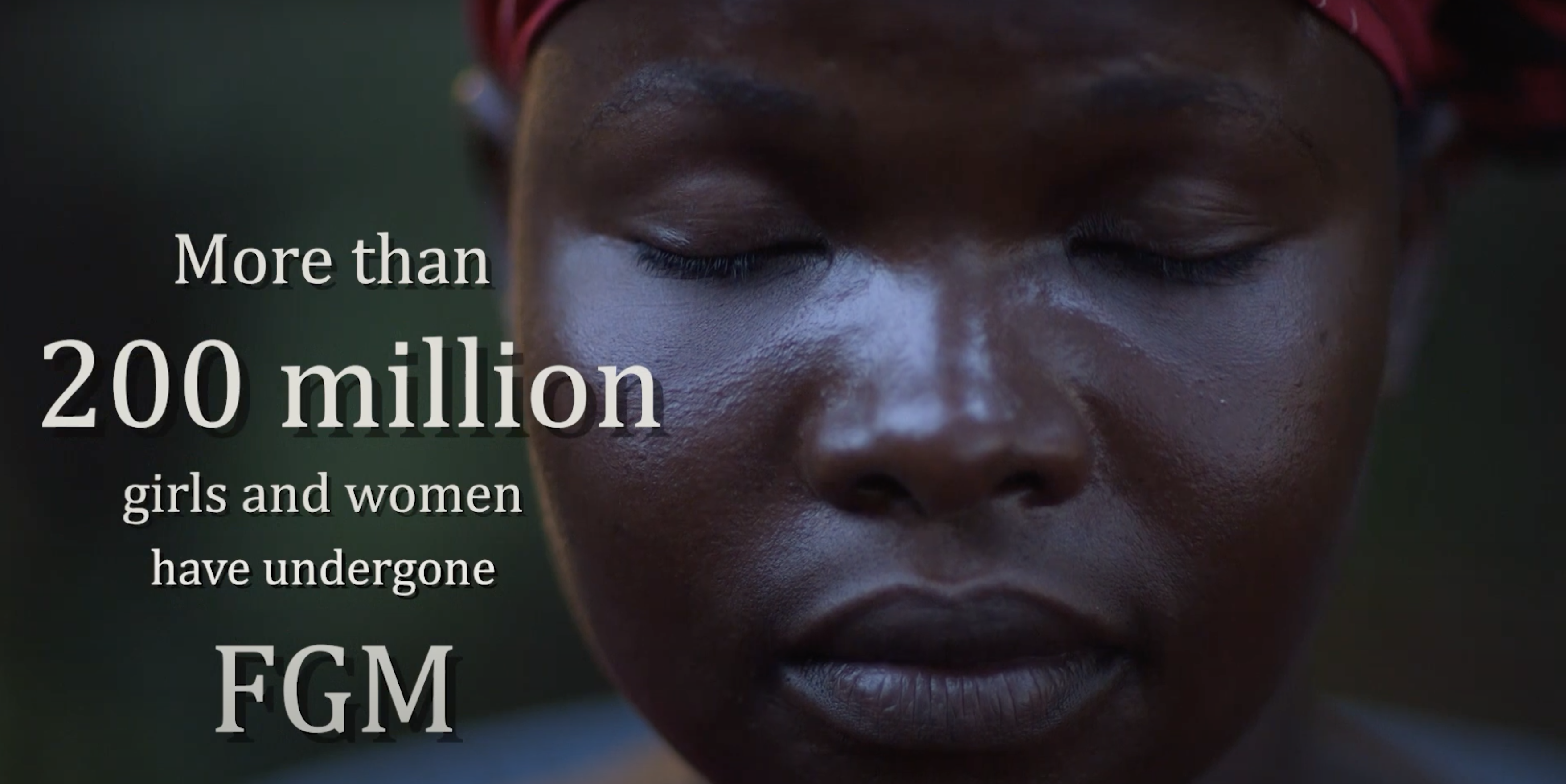 Our ‘Triple A’ Activists:

Triple A activists are GMC graduates and seasoned End FGM campaigners coordinating activities within their countries.

Maggie is a co-founder of GMC, former foreign correspondent with The Guardian, TV and Emmy, award-winning film producer.

Naimah is a women’s rights campaigner and leader in international development.  She is a TED speaker with extensive experience in media campaigning for development.

Kipainoi is a media specialist and award-winning multimedia journalist. He is also the creator and designer of GMC’s website, Masterclasses and Media Hub.

Mano is an Ernst & Young Chartered Accountant by profession, an entrepreneur with a lifetime of experience in the film and music sectors. At GMC, his brief covers fundraising, marketing and impact assessment – as well as finance.

Alice is GMC  Programme Manager across West Africa.  She has been the force behind GMC’s expansion across West Africa.  Alice studied Gender and International Relations at LSE – until she understood that would not be enough to dismantle the patriarchy, GMC seemed like an excellent place to start.

Dee is one of the founding members of GMC and has a background in media production, working as a Production Manager on documentary films. She manages grant funds and projects overall countries for GMC.

For 25 years, Caz was a Producer/Director making award-winning documentaries for all the major UK & US primetime broadcasters.  She now creates and produces all of GMC’s film content.

Human rights lawyer, Deputy High Court Judge and Special Advisor on Human Rights to Unicef UK,  Dexter is also an author and led on the parliamentary reporting that changed the law on FGM to strengthen its protection of young women and girls.

Musikilu is one of Nigeria’s most famous journalists as Editor-in-Chief at Nigeria’s Premium Times newspaper, which he co-founded. He is a member of the International Consortium of Investigative Journalists (ICIJ)  and won several awards, including a team Pulitzer for his team’s reporting on the Panama Papers.

Ayo Bello is an End FGM campaigner in Nigeria and founder of Ladies Circle, a feminists women’s rights organisation working on FGM. She ensures that the voices of the grassroots and triple-A activists are central at the Global Media Campaign board table.

Julia is a management consultant with over 20 years of experience supporting charities. She has built the internationally renowned charity, Consortium For Streetchildren as her global consumer consulting firm.

Jeremy is a Chartered Accountant qualifying with Brebners who specialise in media and entertainment.

Virginia is a lawyer and heads the Charities and Social Enterprise Team at Hewitsons LLP.   At GMC, she oversees risk management, effective safeguarding and compliant practices and procedures.  She is also an interim manager at the  Charity Commission

Martin has been involved in work for charities for many years: as chair of ‘Out and About’, a school-based charity funding residential trips for low-income families

Stephen is a former venture capitalist who holds an OBE for his services to philanthropy and is one of the Global Media Campaign’s private funders.

Hilary Burrage is a sociologist who has spent more than two decades investigating and seeking ways to make FGM history.  She is author of the definitive textbook Eradicating Female Genital Mutilation: A UK Perspective (Routledge, 2015) and of Female Mutilation (New Holland, 2016) – both of these books offering a global overview of FGM – as well as many other papers, book chapters and reports (see www.hilaryburrage.com ). She is Adjunct Professor, Buehler Center for Health Policy and Economics, Feinberg School of Medicine Northwestern University, Chicago (but normally resident in London), a Member of the Institute of Health Promotion and Education, a Fellow of the Royal Society of Arts and a Global Woman P.E.A.C.E.Foundation #EndFGM Awardee 2016. Hilary was proud to be part of the team led by Maggie O’Kane from which the Global Media Campaign to EndFGM arose.