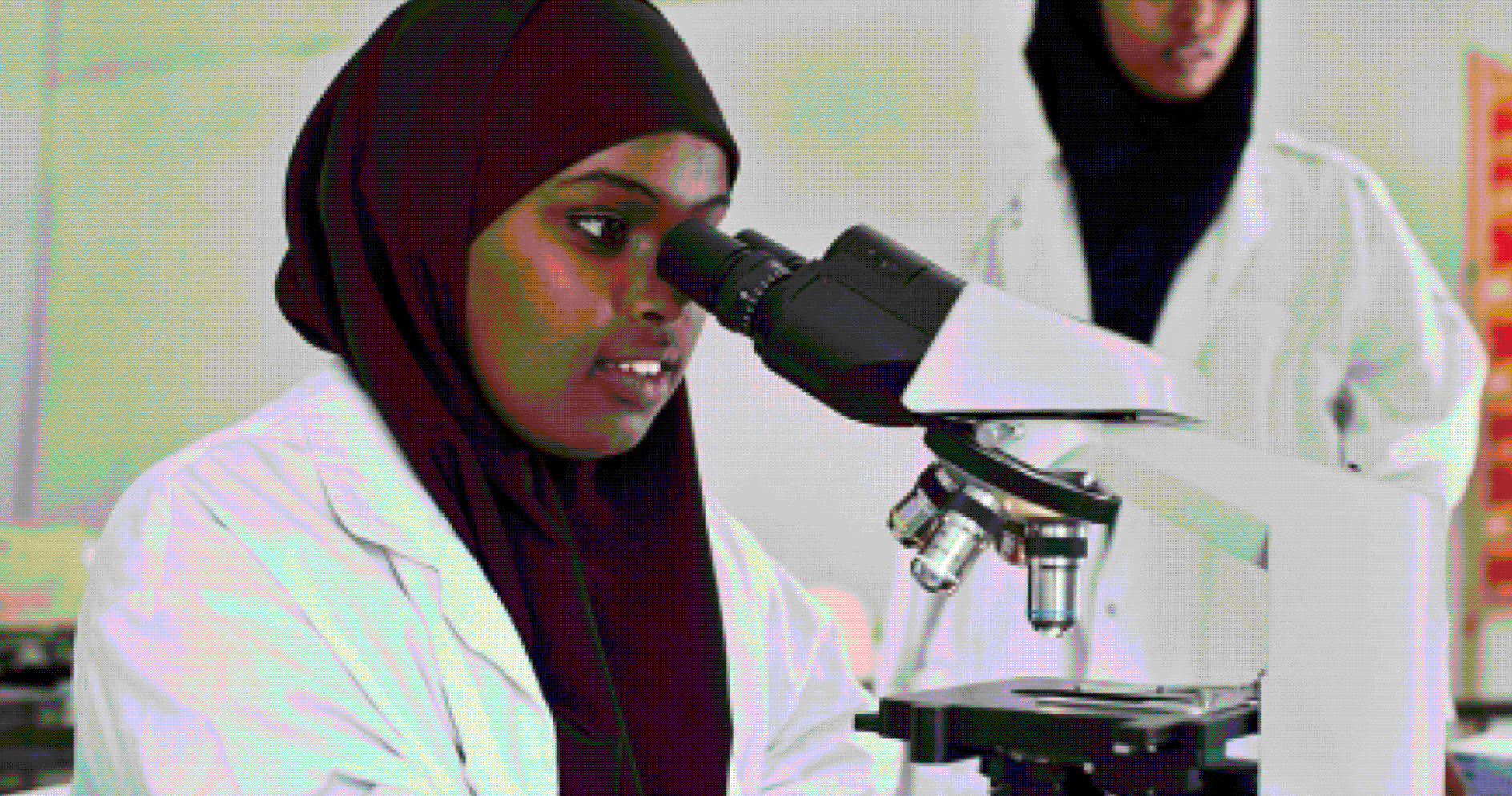 The correlation between a good education and life outcomes is clear to see.

Also clear to see is the correlation between poverty and FGM.

Societies with a good education system benefit in general as do their citizens – in economic, life satisfaction and health terms.

Sadly however, not all countries follow this enlightened path to success and fulfilment.

Some countries still deny their girls a chance to a full education, thus automatically compromising their life chances.

On moral grounds that is a travesty for each girl.

But, as the research shows, on economic grounds it will also mean she will earn less over her lifetime and thus be able to contribute less (in economic terms) to her family, community and indeed her country.

Here is the economic impact quantified

A Citi Global and Plan report, in October 2020, highlighted the impact of girls not getting an education – by quantifying the potential benefit ‘if’ all girls completed their secondary education;

“Emerging Economies that achieve 100% secondary school completion rates for girls by 2030 could see their GDP being boosted by an average of 10%”.

The more girls that are allowed to complete their education = The better it is for the country’s economy.

So, what in 2021 is the biggest obstacle to girls not having a chance to have a full education?

In many emerging economies the biggest obstacle in 2021 remains child marriage and its partner in crime – Female Genital Mutilation (FGM). Globally, 1 in 5 women were married before their 18th birthday according to the UN Children’s Fund.

As background, FGM is a traditional practice involving the cutting or removal of the external female genitalia, causing mental, physical and long-term medical harm to each girl. Every year 3 million girls are cut (source: UNFPA 2020). That equates to one girl every 10 seconds.

FGM and child marriage are directly correlated with poverty. According to UNESCO, more than 85% of girls in low income countries do not complete secondary school.

Often parents will ‘sell’ their daughters to remove a cost or receive a dowry, in an effort to improve their circumstances. It can be a brutal economic transaction. FGM is part and parcel of the cultural ritual of child marriage for many communities. And with this marriage comes an abrupt end to their education.

But, as the Citi/Plan report shows this can be a ‘pyrrhic benefit’ for the girl, her family, community and country. Since ‘if’ the girl were able to complete her education – she could potentially contribute far more, over the long term, for her family.

To put this into perspective we took the countries with high FGM rates and calculated what a 10% boost to GDP would look like, compared to existing health and education budgets. We used UNFPA and World Bank data to collate the information.

The figures show that a 10% boost to GDP would double existing health or education budgets for countries such as Egypt, Kenya or Nigeria.

That is a big financial difference. And it should act as a rallying call to action – to end FGM and child marriage.

We appreciate that not all increases in GDP end up as government revenue (via tax) but this exercise serves to show just how much a 10% boost could impact other spend – which would in turn create a multiplier/accelerator stimulus to the wider economy over the longer term.

The arguments made for ending FGM focus on the mental trauma, the pain, the medical consequences and the moral crime.

This exercise demonstrates that aligned to these valid arguments there is a further economic one:

If we work towards ending FGM – we can reduce poverty thus benefiting the wider community.

Dr Tobe Levin,  Associate of the Hutchins Center for African and African American Research, Harvard University recently said this about the cost of FGM.

“FGM adds to the unending cycle of poverty by wasting $1.4 billion* annually to repair women’s torn bodies, but also by taking mutilated girls out of the workforce so they can be married off”.

* The $1.4 billion quoted figure is from this WHO research paper.

In 2020 more girls were “at risk” of mutilation by FGM, than the entire population of cities such as Paris and Los Angeles