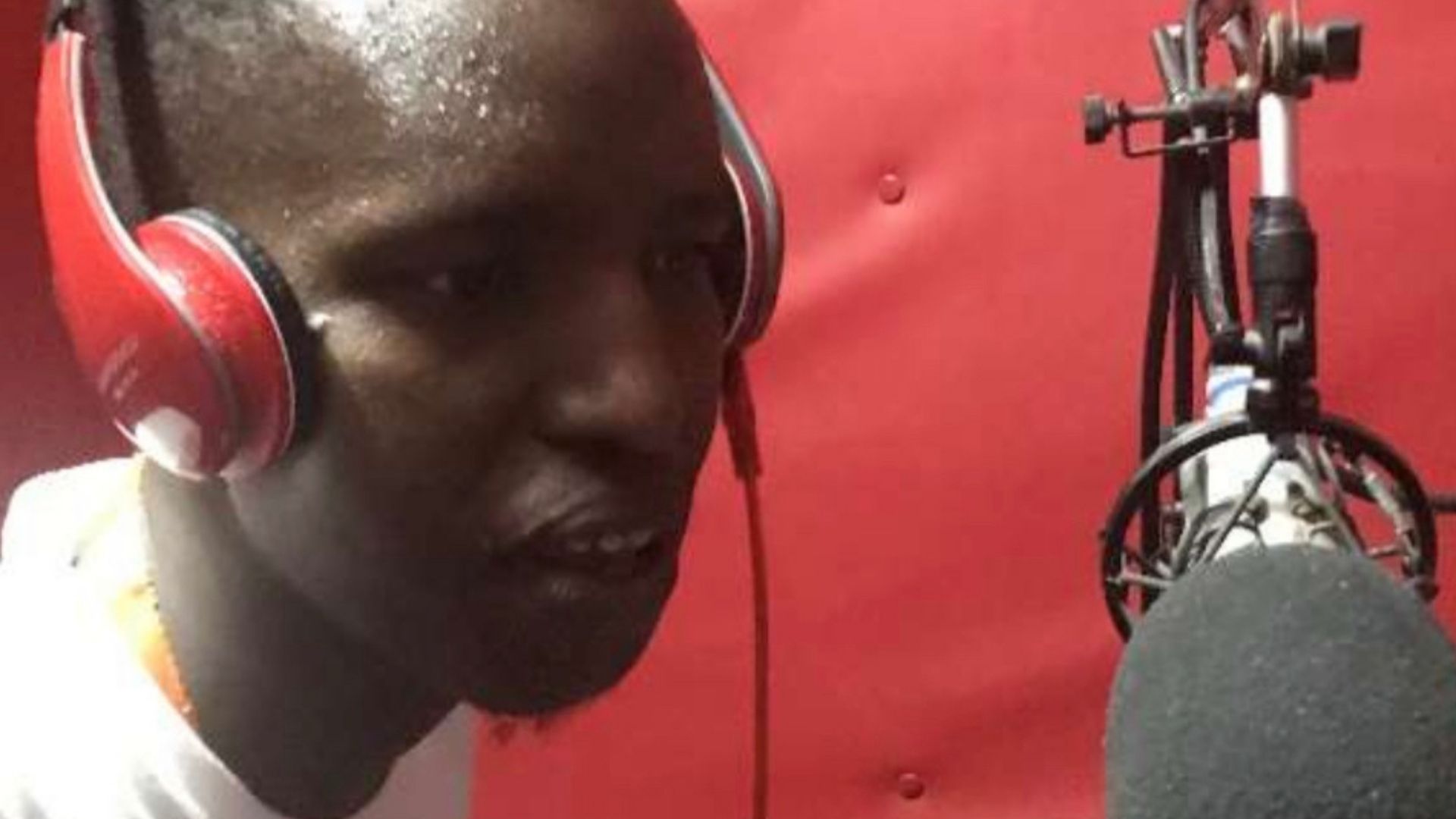 Sadia Hussein is an FGM survivor and Women’s Rights advocate. She is a Global Media Campaign media graduate and fights for the voiceless, especially concentrating on ending FGM.

Twitter chat, hashtag trending, and engagements can create huge influence for the target audience and brand. The content, messaging and timing is key. The engagements create a great platform to explore the power of social media, amplify our End FGM campaign, and build new connections to different stakeholders across the world.

Twitter trending of our campaign so that we get followers of our programmed brand of Media to end FGM, thus making an impact, reaching over 5 million people! This includes new activists, brand supporters, donors, and Government.

New media activists will be taken through steps of how to become a media activist. Using my experience as a graduate and role model, I will influence other activists to join the Media to End FGM campaign and hold a radio Talkshow.

The Radio talk show was successful. We got a Reproductive health officer who answered all call-in questions in regards to the effects of FGM. The discussion was timely and was a challenge to stakeholders on the use of local Radios to spread the End FGM messages.

During stakeholder’s meeting, it was necessary to create public awareness through Radio.  The Government officials appreciated Global Media Campaign for the facilitation.

Twitter trending reached over 7 million people with a potential impact of 9 million! It had never happened before that our hashtags were trending and prominent all day! It was a great effort to sustain the trending graph from 2 pm to 6 pm on top 5 Nationally!

So many people joined the hashtag which was a great achievement.

I planned for live Radio Recording during the county event, but the stakeholders requested a live Radio talk show which is expensive.

So many National Hashtags were trending, but we overcame and “media to end FGM”, emerged as the top trending topics in Kenya.

There is a need for consistency in the hashtags trending of Media to end FGM.

Involve and train new activists through a webinar.

Thank you for reading!