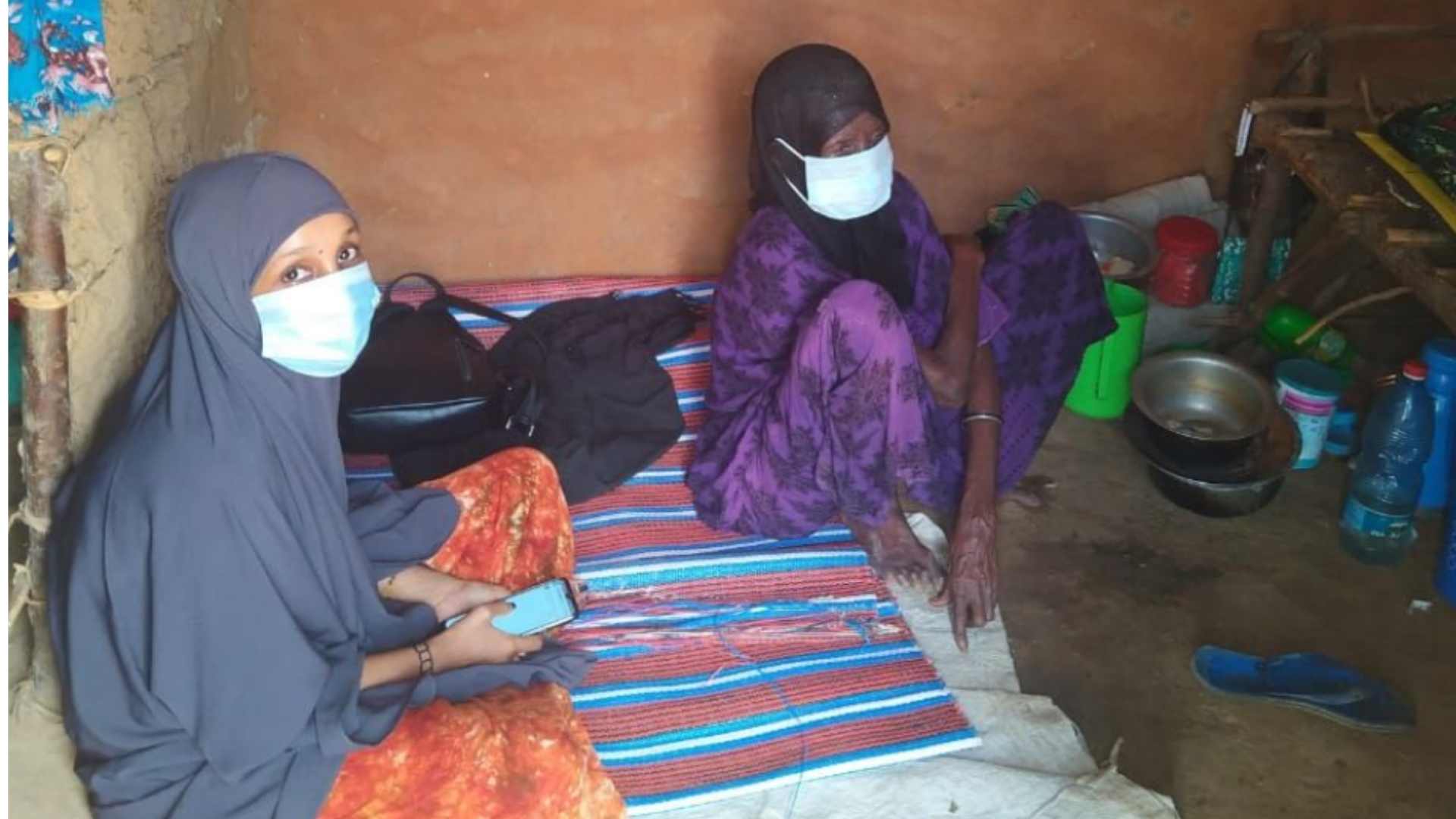 The Global Media Campaign has just completed the 5th survey, which measures the continuous impact of our 3-year media-led campaign to End FGM in Tana River, Kenya.

The 5th ​“flash study”​ was carried out in January 2021, by Sadia Isaak and her team, to further validate the dramatically improving metrics we had obtained in our 4th longitudinal study, completed in October 2020.

We believe these are impressive metrics, for a relatively low cost grassroots Activist-led campaign. We can confirm, our 500+ ‘catalysts for change’ are changing both minds and actions, in their communities.

GMC’s longitudinal study was conducted in Hola, Tana River County, Kenya which has a population of 6900. The data collection was carried out mainly in 3 villages in Hola namely Bula Secondary, Bula Kabah and Bula Kasarani. Most of its inhabitants are pastoralists.

The site was chosen for this study because:

The longitudinal study adopted a mixed method approach to collect data i.e. both quantitative and qualitative data collection techniques. In each study, where n=100, surveys were administered to both males and females aged 18 and above at house level and marketplace.

Our first four impact studies were conducted in collaboration with the Institute of Anthropology, Gender and African Studies, the University of Nairobi and with the guidance of lean data experts 60Decibels. With additional input from Dr Mary Myers of BBC Media Action and Dr Martin Scott from the University of East Anglia.

The in-country team leading this effort is managed by Sadia Isaak in Nairobi, qualitative and quantitative research specialist, and Jeremiah Kutanya based in Kajiado who, with Sadia, provided coordination and data collection support. Their work was overseen by Professor Charles Olungah, of the University of Nairobi, Institute of Anthropology, Gender and African Studies.

The 5th study will be again reviewed by Professor Charles Olungah, of the University of Nairobi, to ensure ​the approach adopted, the sampling, sampling frame and the methods used in data collection are rigorous and consistent.

The impact results/findings can be outlined as follows:

4. 80%​ of respondents in January 2021​ ​said that they had heard the FGM campaigns and related activities, an​ increase​ from 16% pre-intervention

Although, FGM/C is a deeply rooted cultural practice, the length of time necessary to end it may have been over stated.

It all depends on the strategy employed and the funding available, to deliver an effective strategy.

It is clear, from the results of our post-intervention studies, that the Tana River community has dramatically changed its perception regarding FGM, following a sustained 3-year media-led campaign.

The success of the GMC strategy is due to the recognition that the best people to change the minds and actions of communities are their own people.

Our 500+Activists, many of whom are ‘survivors’ of FGM, includes Sadia Hussein and her Dayaa Women’s Group. They represent a highly effective grass roots network spreading the anti-FGM message throughout their communities.

This insight, passion and drive of our Activists makes them the best possible catalyst for change – when it comes to overcoming the deeply rooted practice of FGM.

Special Thanks goes out to Sadia Hussein and the Dayaa Women’s Group for their insight, passion and drive, in the Tana River region.

Get the news hot on your email