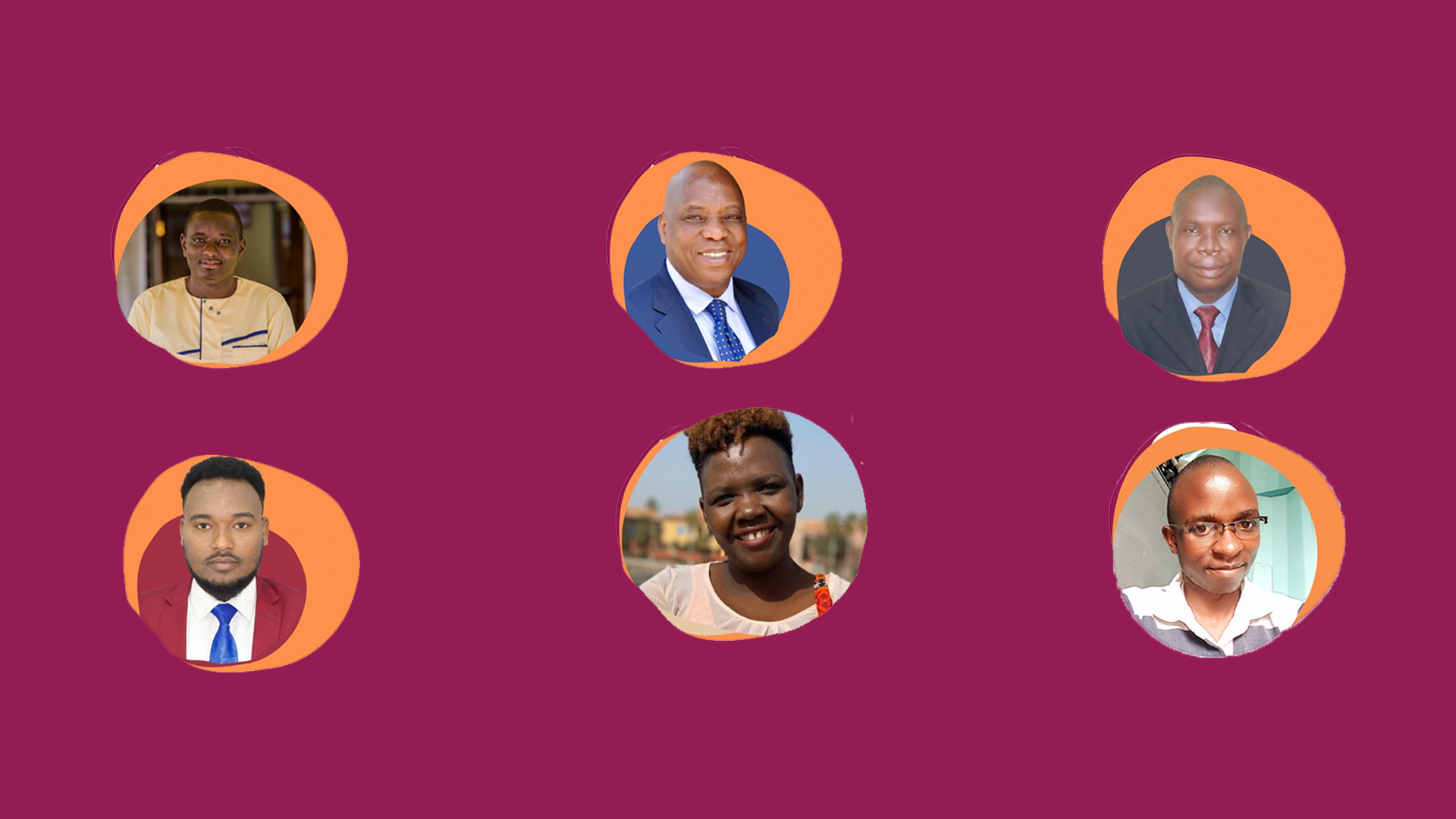 For a long time, men have been seen as a missing link in the quest to end FGM.

Many men in practicing communities deny responsibility for FGM, often blaming it on women and being silent despite their influence in most patriarchal societies.

This session brings together like-minded men, who have been championing an end to FGM to challenge other men to speak up and use their influence and power within their communities to end FGM.

Kipainoi is Director of Communications at GMC, and is working with activists to effectively run their media campaigns to end FGM in 9 African countries. He is an award-winning multimedia journalist covering women's rights issues and has been published on the BBC, Deutsche Welle, The New York Times, among others. He produced the End FGM Podcast and hosted the End FGM Live, bringing together local and global stakeholders working at the End FGM campaign during the Covid-19 pandemic.

Role of politicians in ending FGM in Africa

Medicalisation of FGM in Nigeria

How to work with GMC (Masterclass launch)