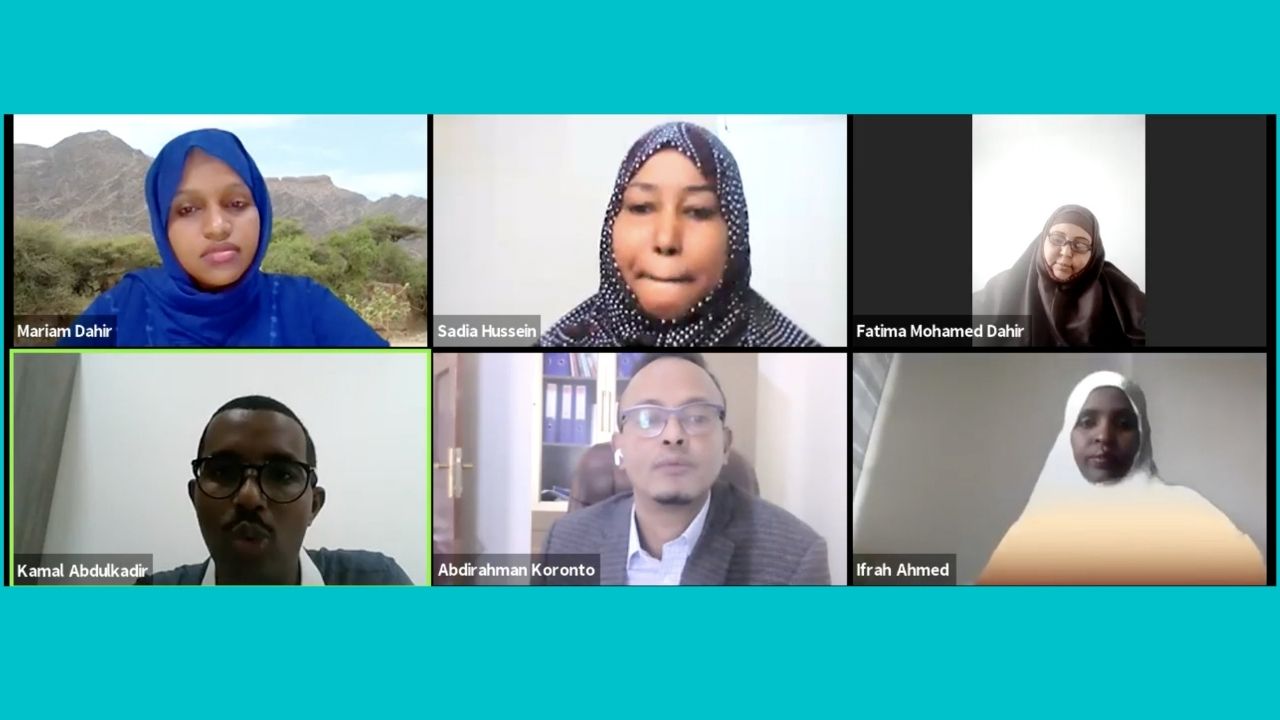 This two-day session reflected on current FGM Campaigns and  explored best Media Practices to Amplify #EndFGM in the Somali Context.

Bring all key stakeholders together to act against growing trends of gender-based violence during COVID_19 pandemic particularly in Somali regions.

Dates and time of Media Masterclass

Somali Media Masterclass was for:

Role of politicians in ending FGM in Africa

Role of Men & Boys in ending FGM in Africa.

Medicalisation of FGM in Nigeria