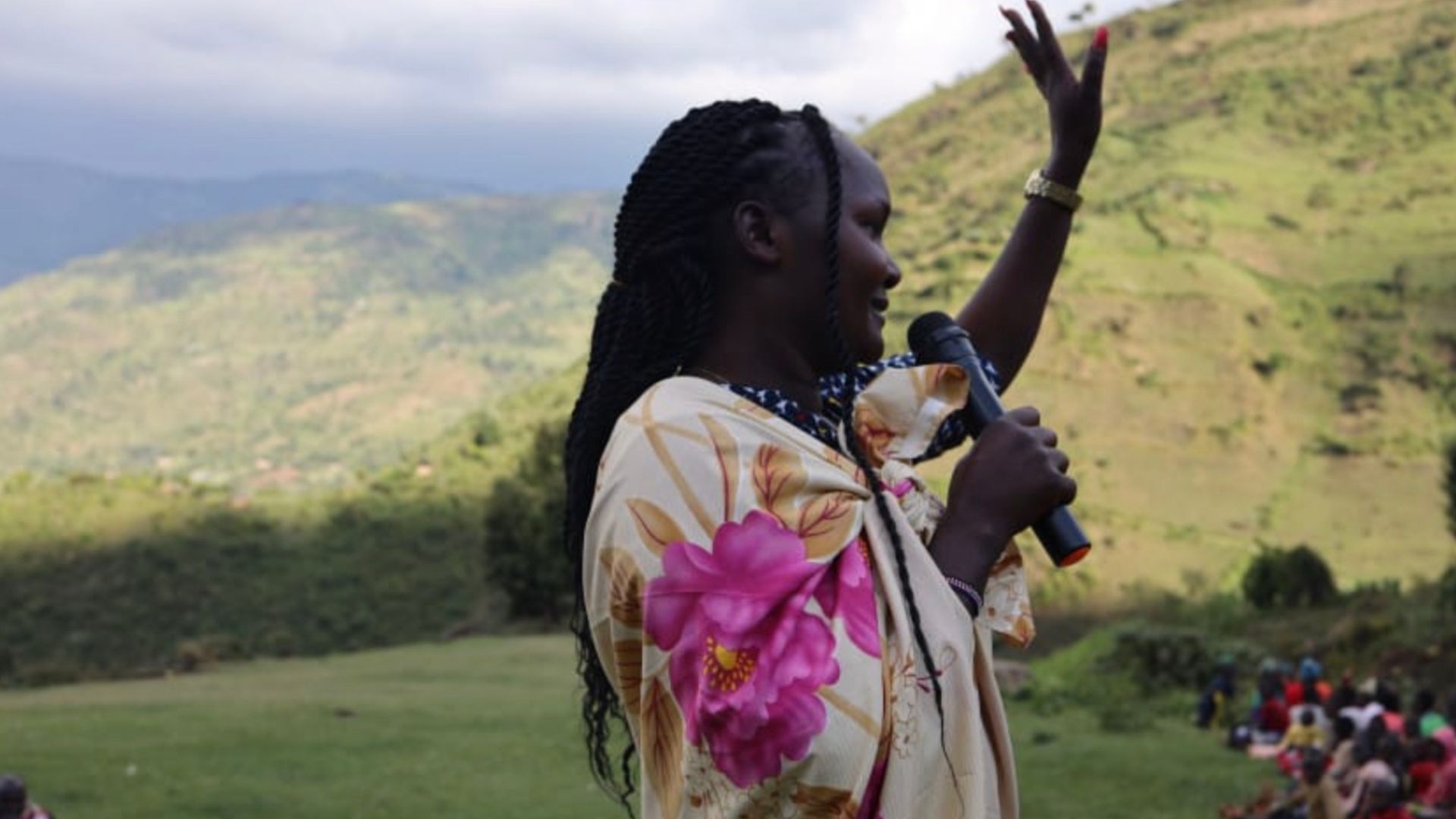 Over 1000 activists from 10 countries are involved in the launch of #FrontlineEndingFGM backed by the UNFPA, the EU, USAID, The Global Media Campaign, and the Wallace Global Fund. Media-trained by the Global Media Campaign – the activists and frontliners have been campaigning locally, often using the media, and have already run over 2600 media campaigns since work began in 2013.