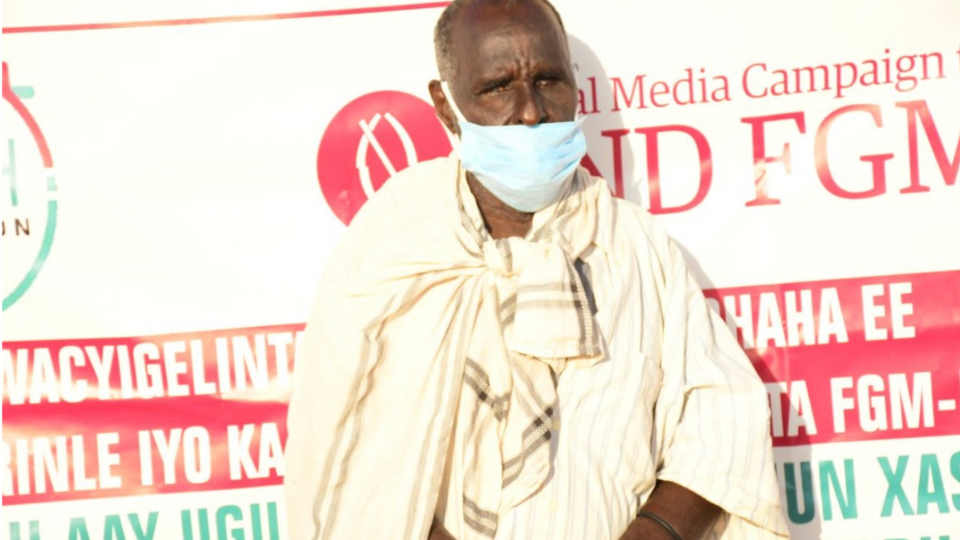 Its been two months since 13-year-old Fartun Hassan Ahmed bled to death after undergoing female genital mutilation (FGM). Since this tragedy, her grieving father Hassan Ahmed Jimale has become an anti-FGM campaigner. 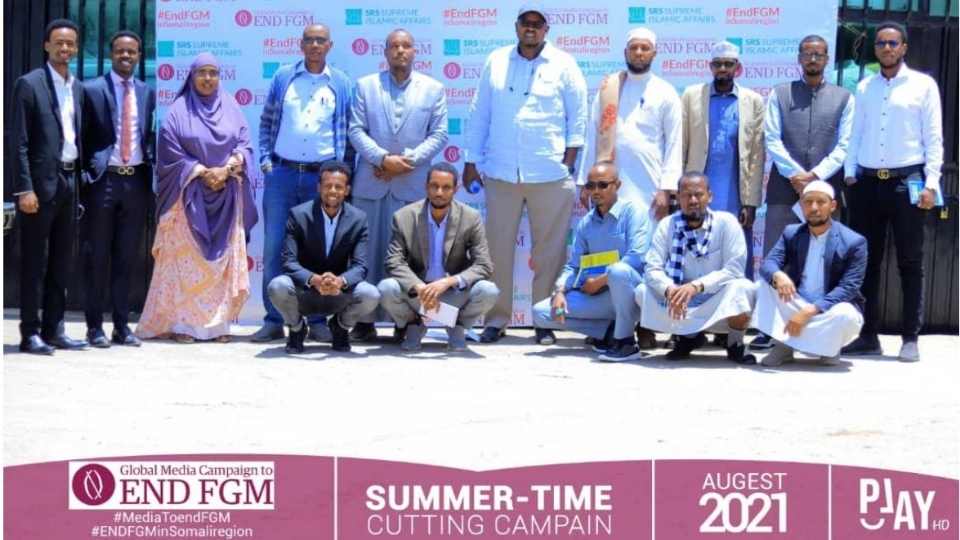 In the past 18 months, an intensive media campaign led by campaigners and journalists; supported by GMC in partnership with UNFPA, Irish Aid, and Ifrah foundation is at a tipping point of the attitudinal shift of religious leaders as well as media whereby ending all forms of FGM is now being prioritised within the religious community, and similarly within government and the media agendas in the highest prevalent region of Ethiopia where 98.5% of girls are mutilated.

Continue Reading We are at the Tipping Point as Religious Leaders Change their Attitude towards FGM, Somalia Region, Ethiopia 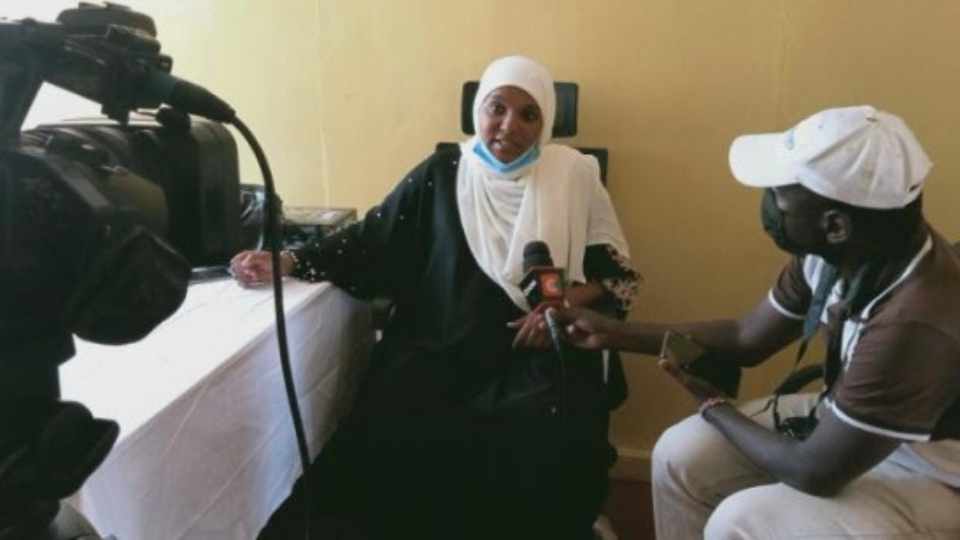 Sadia Hussein ran a three-month media campaign from June to August. Her campaign was particularly focused on Female Genital Mutilation (FGM) survivors that are disabled. Here Sadia shares her recent work documenting issues through Kenyan Media, so that uncovered angles of FGM can be brought to light.

Its been two months since 13-year-old Fartun Hassan Ahmed bled to death after undergoing female genital mutilation (FGM). Since this tragedy, her grieving father Hassan Ahmed Jimale has become an anti-FGM campaigner. https://t.co/fLSFrBWCbs

We at @GMCEndFGM, together with our partners, look forward to working with you @SimaBahous. Media continues to be one of the most important tools to #EndFGM, and the 1000+ grassroots activists we work with are charged and active!

Radio shows broadcast to IDP camps in Somalia. #MediaToEndFGM @mtushiminina @GPtoEndFGM "I visited the IDP camp on the outskirts of Mogadishu, where I made a brief report on the situation of children in the camp and FGM." Abdirahman Moalim, Somalia. https://t.co/G7Blu1JHB2

Excellent article on "The cost of oppressing women" in @TheEconomist
Key quote:
"Patriarchy & poverty go hand in hand ... it seems as if the surest way to curse one's nation is to subordinate its women"
#EndFGM
1/2
@GPtoEndFGM @PlanGlobal @SoroptiTweet @HumanDignityT

We invited 5 people to take part in a program that was broadcast live on Hiranweyn Radio. The radio is listened to in all parts of Hirshabelle state ~Maryama Abdulle, Somalia.
https://t.co/wHKQducylJ

I hosted a TV program that was attended by IDP camp leaders and religious leaders. The number of #FGM cases in the camps during the COVID-19 was high. https://t.co/vyQwmAL8Iu

Let’s be clear: any type of harmful practice against a woman or a girl is gender-based #violence (GBV).

And it should never happen.

See what @UNFPA is doing to #EndGBV: https://t.co/voR9sx1GpC

Role of Men & Boys in ending FGM in Africa.