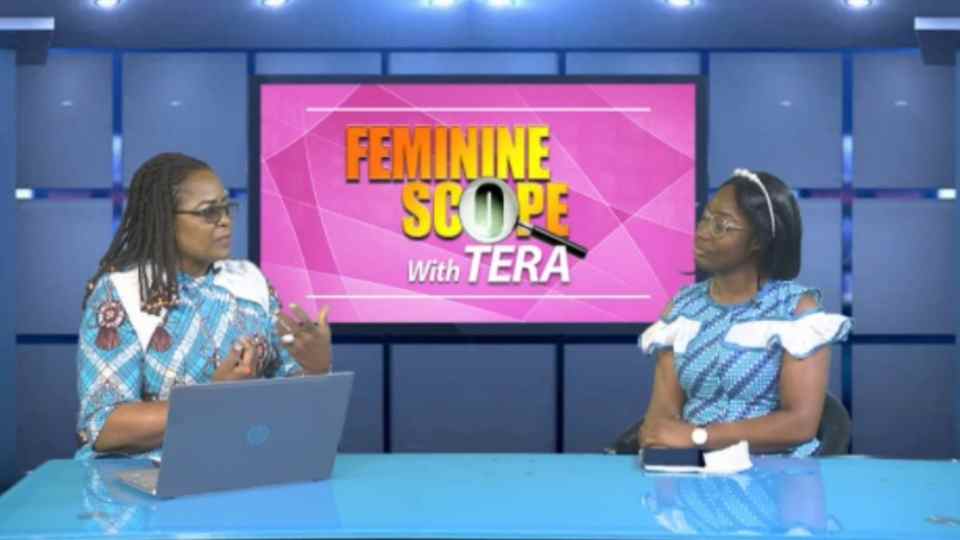 The media campaign included time with Aso radio and television for a session of feminine scope with Tera. This was done discussing the dangers of female genital mutilation (FGM) and we had over 3 – 6 million listeners!

I also aired the jingle emphasis on the fact that people should speak up if there is anyone mutilated or will be mutilated in that area.

With Aso radio 93.5 FM Broadcasting service of Ekiti state was also used and we scheduled a day, we had over 5 million listeners, I chose Ekiti state because the west has one of the highest prevalence of FGM survivors in Nigeria and also because it has the second-highest prevalence of FGM (47.9% ) in Nigeria. This station covers eight (8) states in Nigeria I was in Nasarawa and I called into the station at Ekiti state, it was an interactive session, I had people sending messages telling me how well they now understand the impact of FGM on their girls and women and how they also want the act to be stopped.

I also did a podcast that was published by podsnaija https://podsnaija.com/podcast/4-abolishing-the-culture-of-fgm/

We are grateful to GMC for the funding. We have run a successful awareness project and this has changed the mindset of a lot of people in our community. Please feel free to get in touch if you would like any more information.