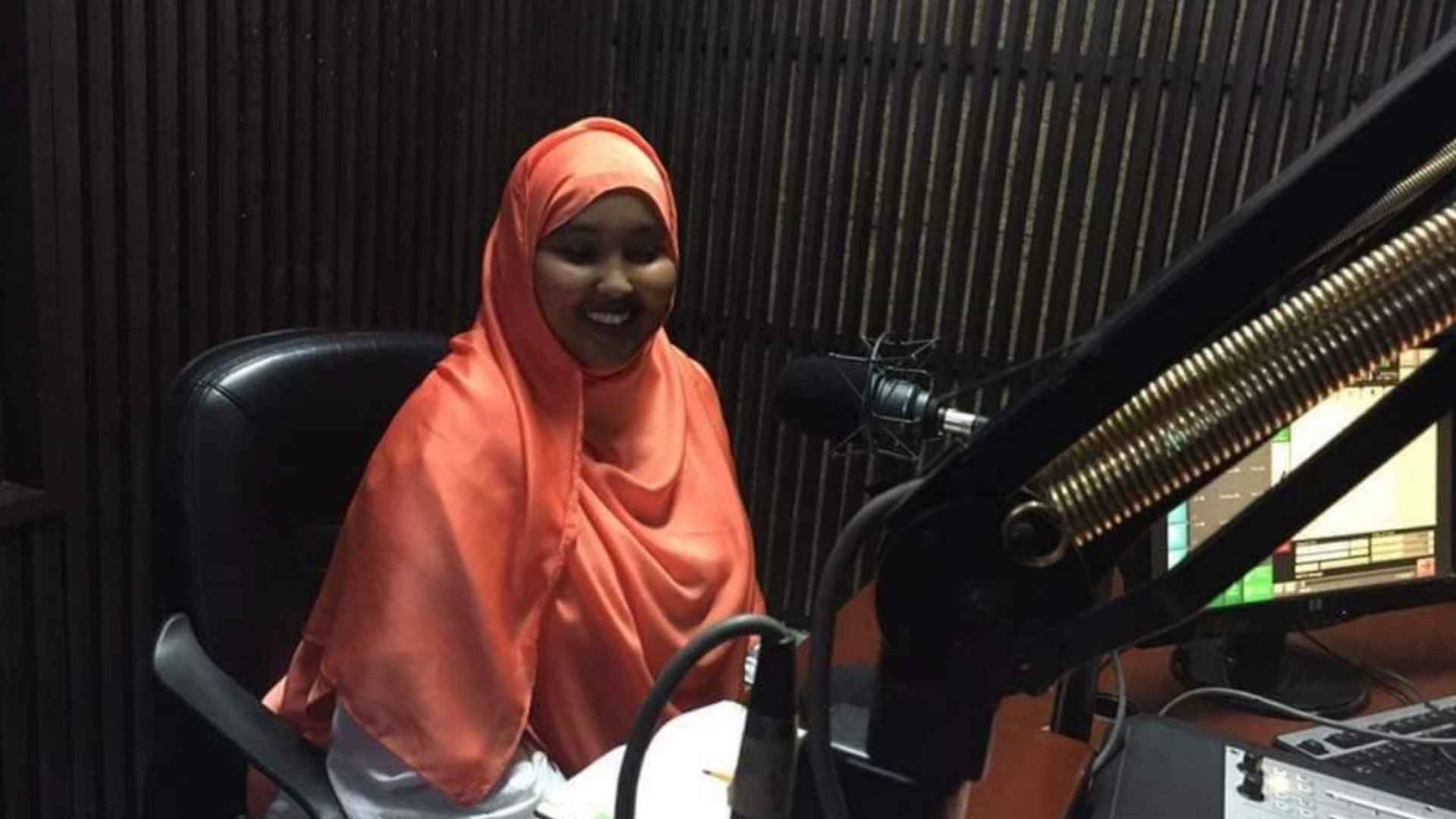 Ali Mohamed is an anti-FGM campaigner. In this report he shares his experience with campaigning for the 16 days of activism in Wajir County.

The media project was very successful, reaching an estimated 250,000 people drawn from the larger Wajir County. The Wajir county women representative took time to take to the talk show to talk about the FGM among the community and her stand on the issue.

The message that came out was that political leaders stand with religious leaders, civil societies, and other crusaders in the fight against FGM. The political message was there is no room for FGM. We need to end it.

The county representative was joined by the area member of parliament Mr. Rashid Khalif who together with the county women rep distributed sanitary pads to the students of:

In addition, the other win was the politicians distributing sanitary pads as they advocated for ending FGM.

Give more airtime during the 16 days of activism to engage more stakeholders.