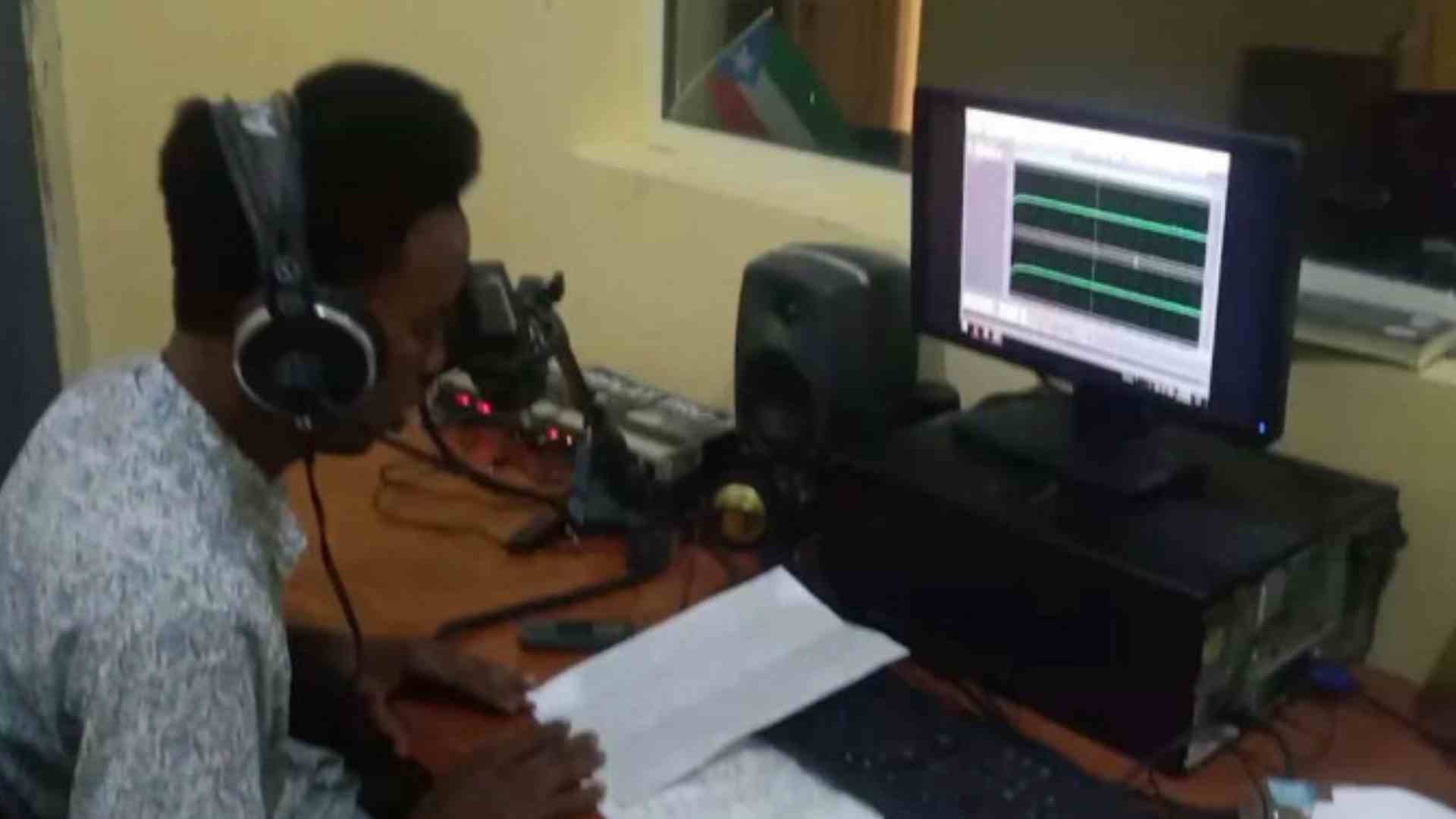 My name is Mohamed Ali and I am a Somali journalist working for Kebri-Dahar FM in the Somali region.
It is my pleasure to get my first opportunity in working Global Media Campaign and I am very interested in being part of the international media campaign to end FGM in the Somali Region.

To mark the international day of child girl on 11 October celebration, I organized a radio program on FM KEBRI-DAHAR as part of a media campaign program for the commemoration of International Girls’ Day in a live telephone interview with a radio station in a remote rural area. I shared the joy of the day by asking about their role in ending female genital mutilation. I sponsored a two-day radio program on airtime at Kabr-idahar community radio Association.

The air of FM Kebri-dahar reaches the provinces or zones like 10 districts of Korahey zone, 10 districts of Shabeele Zone, 6 districts of Dollo zone, and some other districts in the Somali Region.
Qabri-dahar is the third capital of the Somali region which is 600 km away from the first capital. It is the first time to carry out a campaign to end Female Genital Mutilation in Korahey Zone.

We have a big problem in our society. People don’t understand much about the problem of circumcision Mom, thank you for sharing the joy of Girls’ Day with us, it is a promise to raise awareness in the community.

It is my first time to get a chance to speak on the phone while I am with my camel and participate FM Kebri-dahar telephone program on awareness of ending FGM.

“I would like to tell my people that Allah doesn’t allow harming or hurting the human body and FGM is something which Islamic religions don’t order us to commit but It was the bad parts of Somali that need to be eliminated completely.”… Click To Tweet

I would like to tell my people that Allah doesn’t allow harming or hurting the human body and FGM is something which Islamic religions don’t order us to commit but It was the bad parts of Somali that need to be eliminated completely.