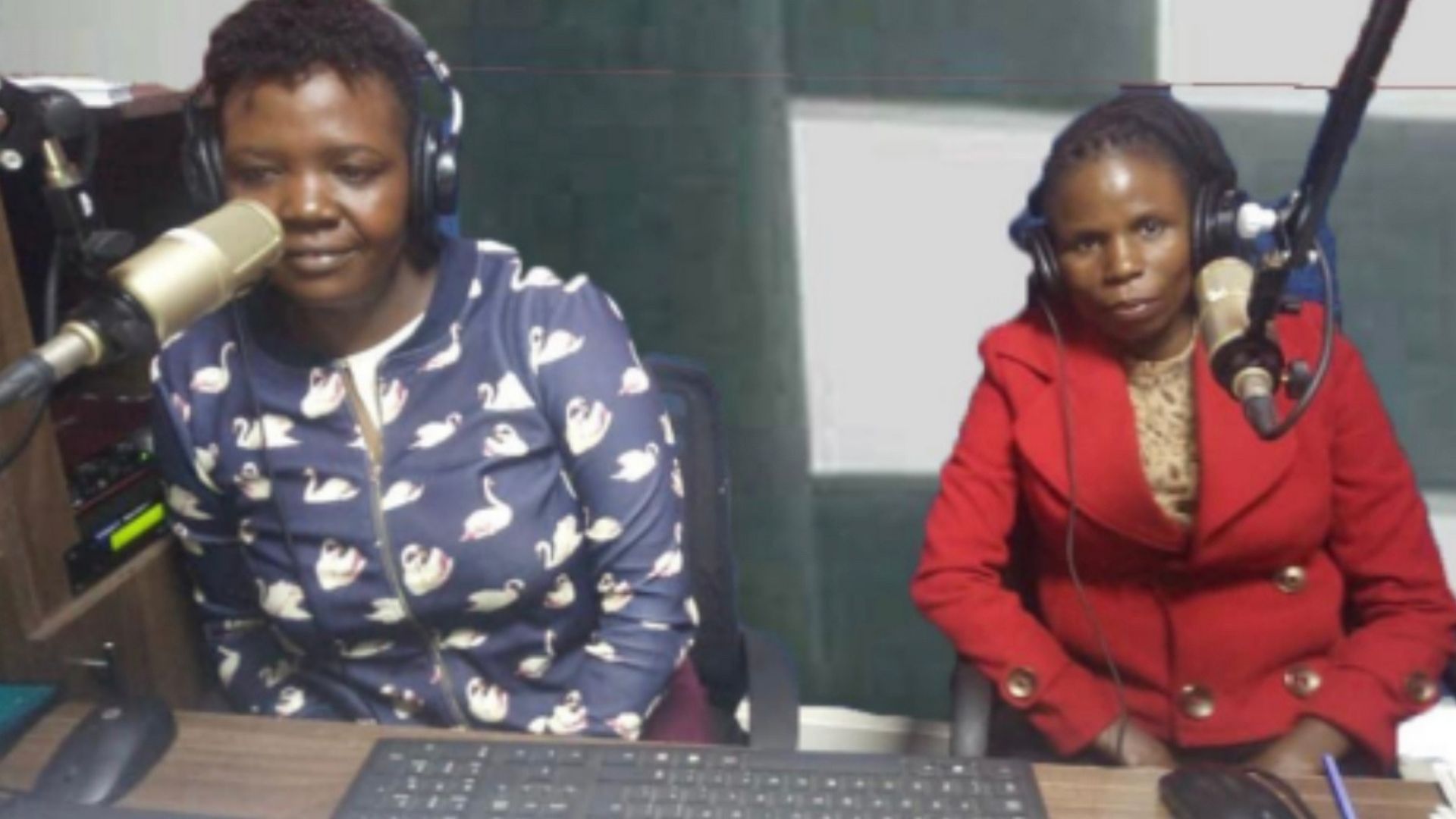 Our project – the season’s special media campaign to end FGM, involved 3 live shows on two different radio stations. That is: GETU FM 87.6 FM and MUUGA FM 88.9 FM both aired in the local language. Our topics of discussion were: FGM statics in Meru County, what makes FGM flourish, cases of death /injuries, FGM law, how FGM violates human rights, why engage men in the fight against FGM and types of FGM.

We had Dorcas K. Meeme, a youth leader, who is an influential role model to other young people, especially girls in her community. By use of this approach helps in nullifying the myths and beliefs associated with FGM. Mr. Josphat Muuna who is an ANTI-FGM Male champion and a journalist has been involved in eradicating FGM. He has been using a different platform to sensitize men on the effect of FGM.

Our target as Care Health Providers is to train influential men in the community. These include fathers, teachers, religious leaders, the council of elders, male chiefs, journalists’, etc. We realized men play a major role in our African society and if they are well versed with the knowledge they will impact both men and women, therefore help in ending FGM.

The founder of care health provider Catherine Thiakunu was among our guests in our shows.

Our media project was successful we were able to communicate with our audience by use of local dialect and interacting with them live where they could ask questions via calls and messages. We had a scenario where the listeners were reporting of recent FGM case which our organization has ensured the perpetrators have been prosecuted.

The second incidence is where a listener inquired to be educated on different types of FGM and side effects.

There was a delay in the dispersal of finances which was well tackled by the team in charge. We had booked a show on WERU FM but we had to change to MUUGA FM at a later date.

During our live show, we were able to interact with listeners from roughly 4 counties Meru, Tharaka Nithi, Isiolo, and Embu County. The listeners requested for one on one meeting and suggested more of radio shows.

Next time what we will do differently

Involve the highly respected Ameru council of elders in our shows who are the custodian of our culture and also banned FGM in 1956 and reaffirmed their decision in 2009.
One of the things I would do differently is including TV shows and visit more radio stations.