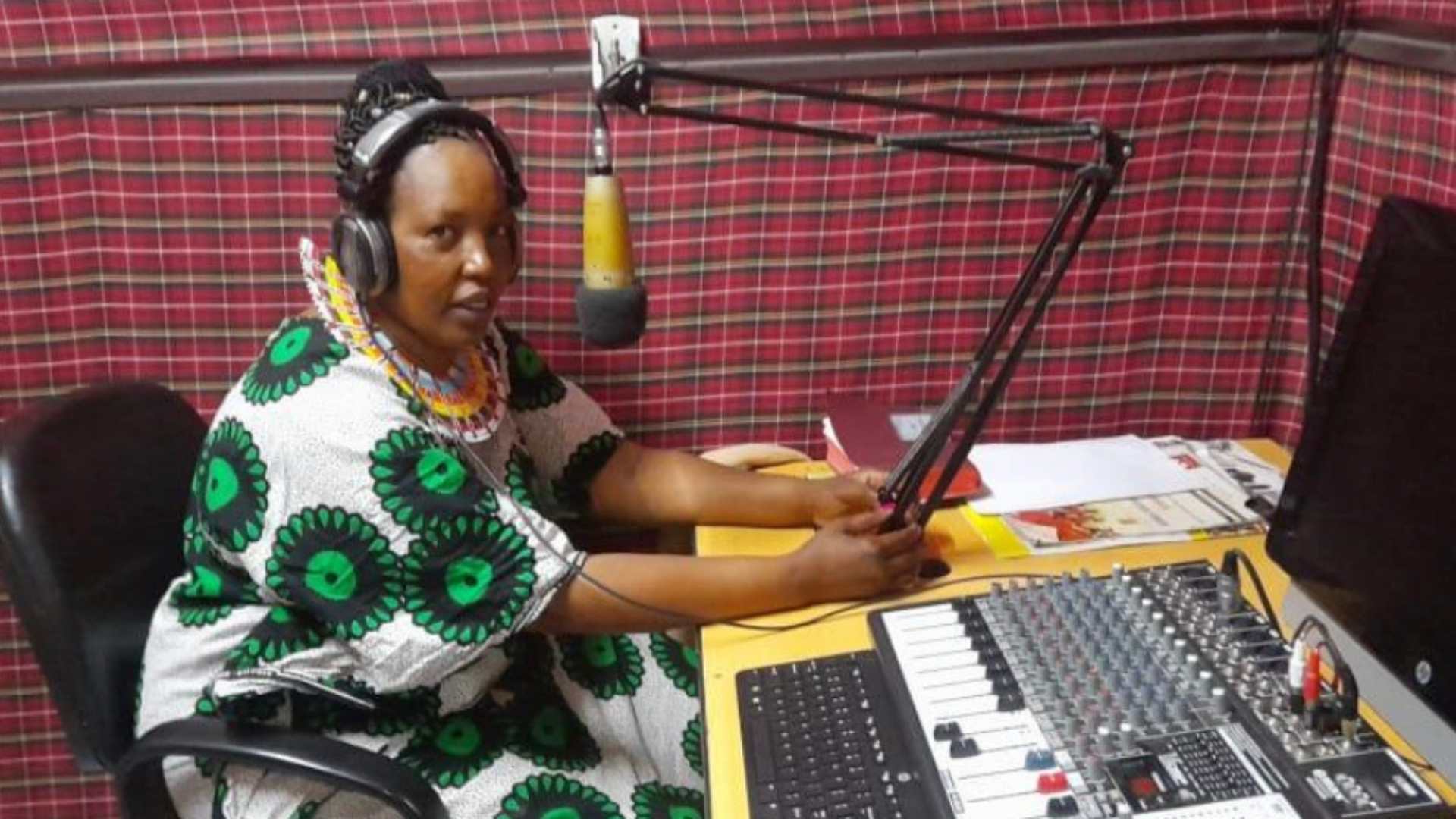 The project entails the rising and rampant cases of Teenage pregnancy and Female Genital Mutilation (FGM) among school-going girls across the County, I wish to carry out a campaign on a strategy to end teenage pregnancy and Female genital mutilation by making frequent visits to the rural areas and also create awareness through media address to local radio stations because most of the people affected come from those parts of the County.

(c) have been through an ARP ceremony or have attended a rescue camp and Community leaders (men and women). The views of young women themselves were essential to understanding the factors driving FGM and the impact of ARP ceremonies

The findings of the study showed that, despite strong social resistance, progress towards the abandonment of FGM can be achieved through well-focused, incremental programmes.

Locals are still held up by the cultural practices

A number of schoolgirls were ready to go back to school even after giving birth.

There was a challenge with parents not willing to accommodate girls who were rescued from early marriages and got pregnant.

The study helped in Psychosocial support for those already affected eg counseling, dialogues with different target groups (men and women separately), Advocating for all children to go to school, and enforcement of the governing law on free and compulsory education for all children.