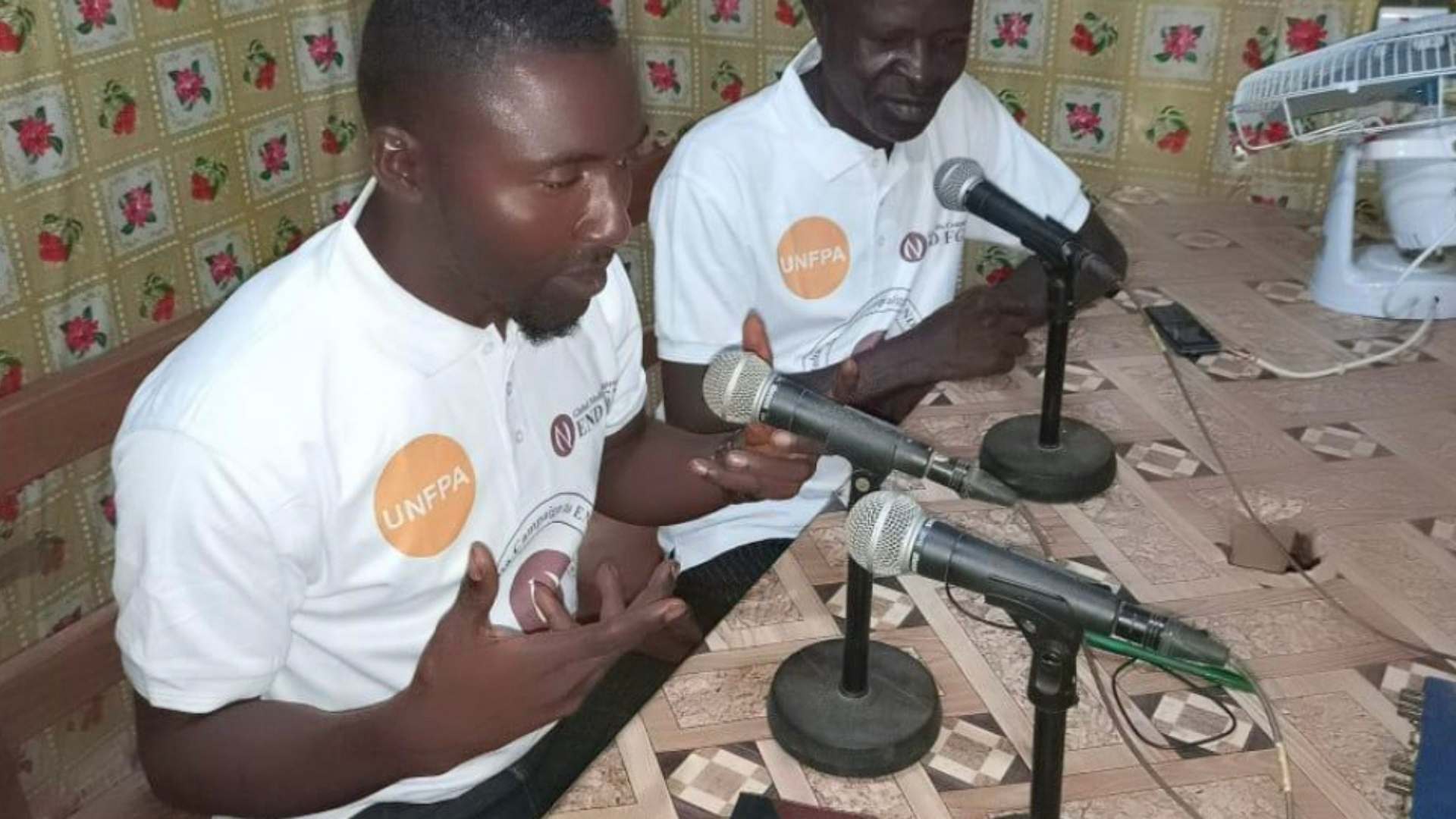 My team in Vahun district had activists identified as Alpha K. Lalugbah and Pastor Phils Vandi. I hosted two Radio Talk-Shows. We decided to engage these two stakeholders due to their active involvement in advocacy in Vahun over the years

The team’s major talking points were, FGM in general and how we can put an end to the practice.

The project in Vahun was successful because talking about FGM issues in the public was the very first time due to the fact that our people have said over and over that it’s forbidding to do anything as such.

The people of Vahun share a common border with Sierra Leone and are indeed very traditional and as a result, we did not receive a single call during the two radio shows hosted.

Although there were no calls we strongly believe that more of these engagements will change things around.

One key challenge we as a team encountered was the lack of calls as feedback to the campaign while some of those we met after the radio shows, asked if we were paid to bring what they called a disgrace to the culture.