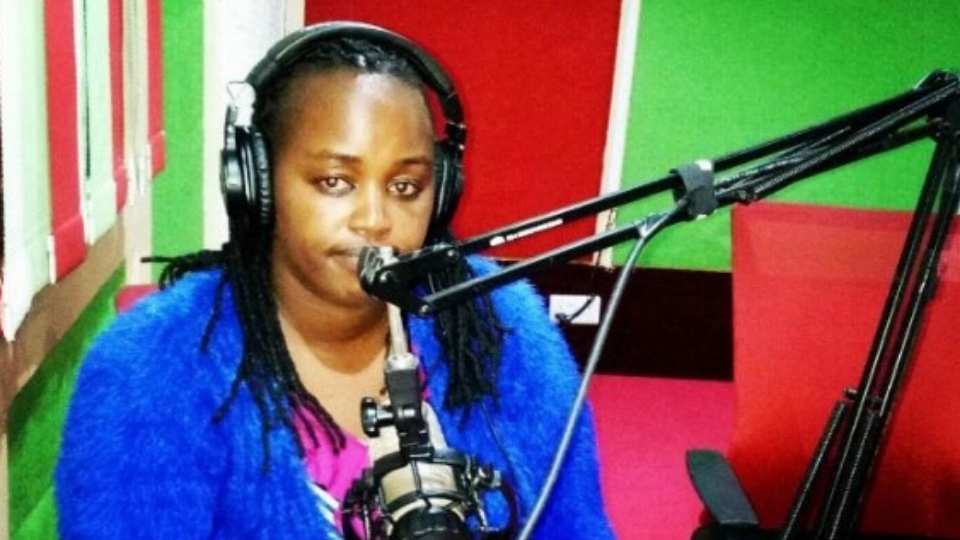 People were making calls hinting at places where the secret cutting was planned to be done and this helped me to inform the administration and also to let them know that it’s known already.

The reach was wide, the talk show happened at night when people are at home listening, numerous calls from almost five counties.

Survivor telling her personal stories on how she survived in a village where FGM was deeply rooted and believed as a right to women.

Working closely with administration, strengthening media campaign because it has fast reach, and working with community role models.