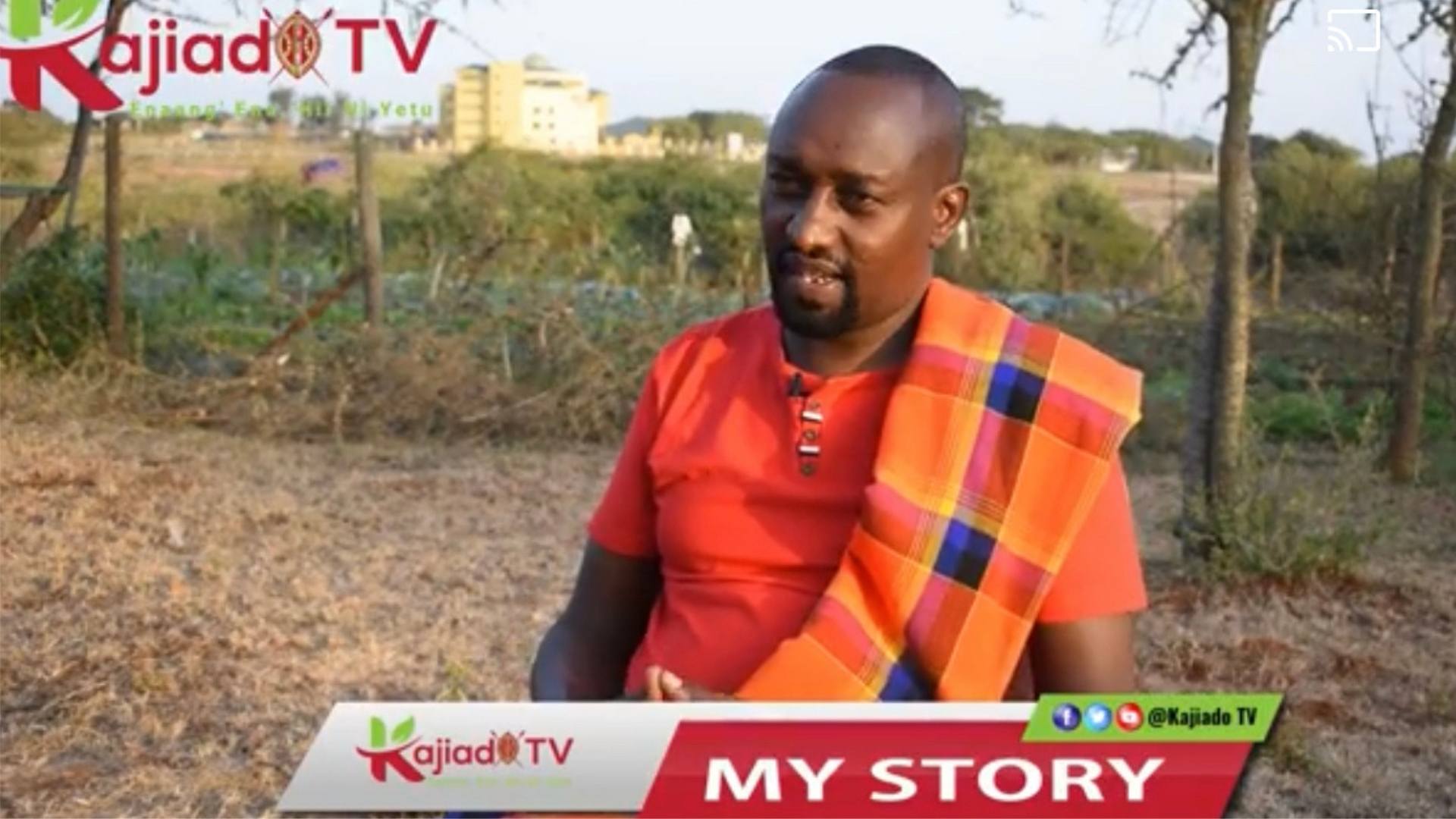 This was a Kajiado TV station interview on the role of elders as custodians of the Maasai culture in bringing FGM to an end.

My own personal experience:

This argument was informed by a personal life experience when I decided to marry an uncut Samburu girl. I faced a lot of resistance, hardship, curses, and stigmatization from males, particularly my father and my father-in-law. Friends also deserted me for marrying a girl who has been cursed by her parents for defying a critical traditional rite of passage.

From this personal experience, I discovered that FGM belongs to men and they are the ones protecting it and this is why it has been difficult bringing it to an end. From this experience, I resolved to engage elders as decision-makers, and custodians of culture as a critical group that can accelerate the abandonment of FGM.

This interview was very successful after reaching over 11,000 viewers.

After the interview, I received a lot of calls from men who confessed that if anti-FGM campaigners adopt my proposals in their programs the practice would be abandoned much faster.

One elder called and told me, “You have exposed us very badly. If they take your advice, we wouldn’t have anywhere to hide”.   Click To Tweet Another caller said, “Many people don’t know we are the owners of the practice. As long as we demand cut girls for wives, they will have no option but to cut. You guys talk to us nicely”. Click To Tweet

Here’s the link to the interview https://fb.watch/dHcbx5P0Mz/

The only challenge was getting the prime-time interview because of the demand by very many politicians seeking coverage currently. However, my story was found inspiring and a good one to be aired on the DAC.

Others said, I am a brave guy and I need to do more dialogues with men in the villages.

Most men asked why they should stop FGM depicting inadequate sensitization and education among them.

The biggest win is that it was aired in prime time were very many people are following the TV because of the extensive and unique coverage it gives on various issues.

In my next media project, I will…