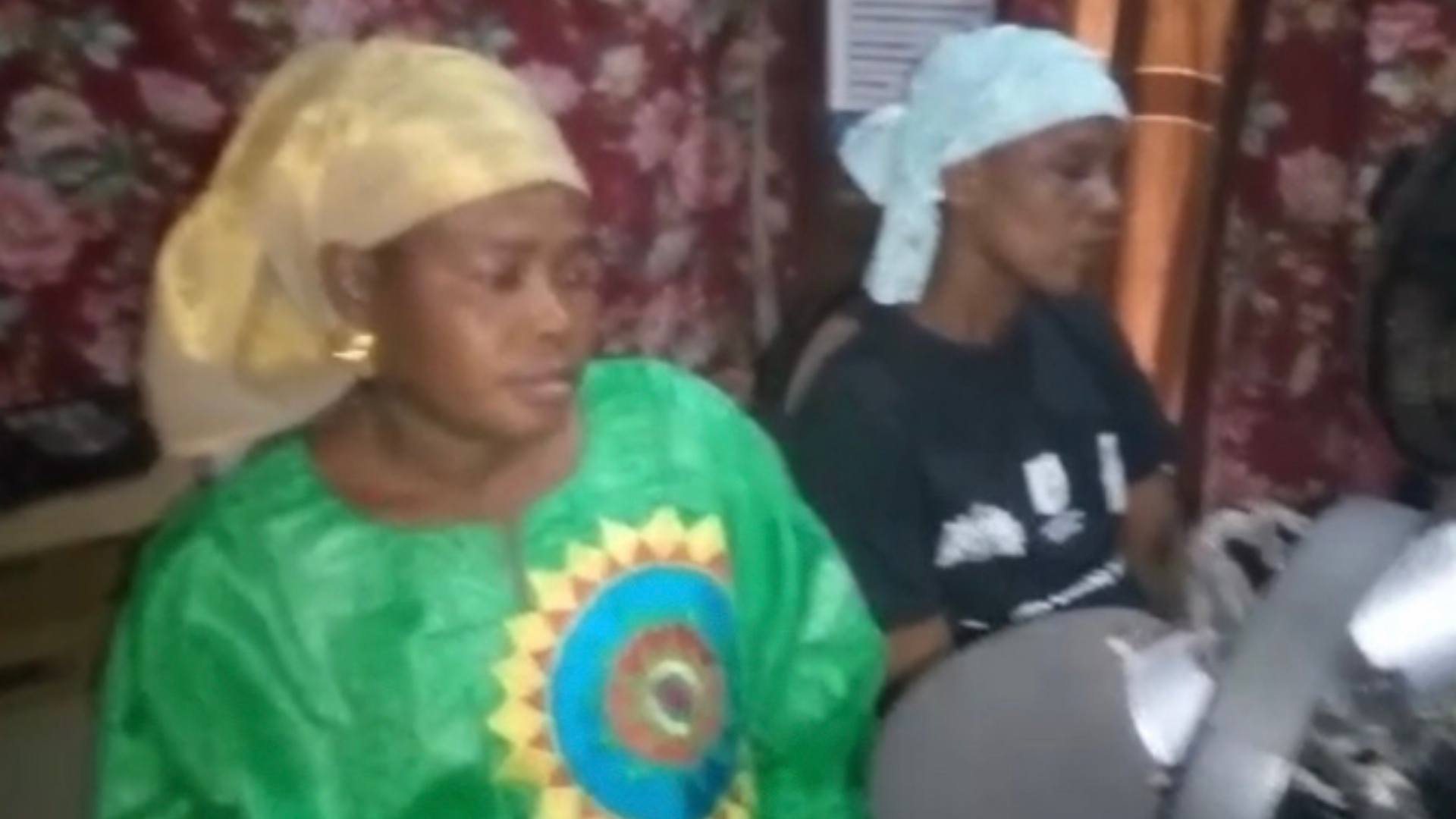 The panelists in the program are Aja Sally Touray women activist and Awa Jaiteh Kaaba women leader according to her explanation Sally says female genital mutilation cause her a lot of damage in her own life she loses two of her marriage because of not being able to satisfy her husband intern of sex because she nearly lost feelings of man.

Says she was sealed after cutting and during the reopening of her seal almost two cutters were involved but was difficult for them to do it properly any time they attempted to open will not be done correctly and they will ask her to have sex with the husband at the same night which is even painful than cutting itself.

She believes that female genital mutilation is existing in our society some are still doing the act secretly. she urged women who happened to be a survivor of female genital mutilation to stand firm with the law to discourage this bad practice because if it did not affect them directly it might affect them indirectly. If they stop FGM at their home and their relative or their neighbors doing the act, those who stop the act, forget that their male child might want to marry the lady from your family member or from neighbors who have gone through the practice, and if the married don’t last it bring family problems

Madam Awa Jaiteh also a women leader also spoke at length for the husbands to stand firm with their wives in this fight against female genital mutilation according to her some of the husbands insist that their children will go through female genital mutilation because is an Islamic obligation but they don’t know the pain the girl child faces during this period and the only way for them to know that is by discussing with them and also make them follow radio program on FGM.

"Female genital mutilation is not Islamic because it destroyed our health and our marriage so we should all stand against this bad act." Salley Touray – FGM Survivor. Click To Tweet

We worked with Lisa Camara for program preparation and implementation.