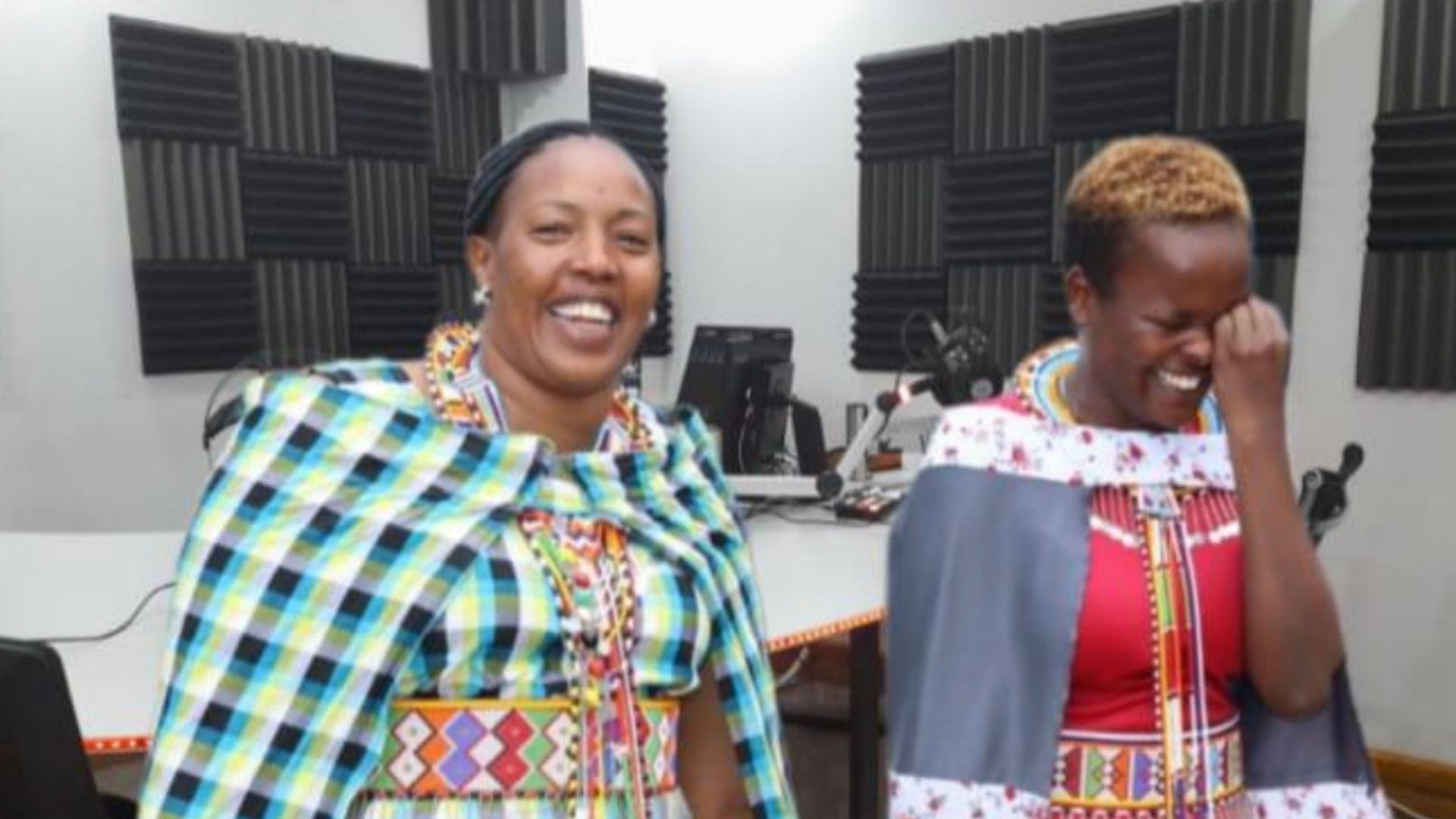 During this August holiday, it was at the peak of elections in Kenya. The country went into the general election on 9th August 2022. Therefore, everyone was in the mood for elections. Some parents took advantage of this to plan to subject their daughters to FGM and marry them off because they know the government will not take action now or any politician to talk about it for fear of losing votes.

With support from GMC, I held a talk show on Sidai FM to talk to discuss the safety of girls during the elections and how society has accepted women’s leadership.

My project was very successful. The radio talk show was able to reach the Maasai people from Narok, Samburu, Kajiado, and Laikipia counties. We estimate the people who listened are 1.8M from these counties. Sidai FM is one of the popular radio stations among the Maasai people.

We recieved 21 calls during and after their show of which 13 were FGM survivors explaining their own personal issues as a result of FGM. one caller was a man from Mosiro who stated: “I can’t marry an uncircumcised girl because she is not qualified to be a woman, she is still a little girl.”

We also received a call from  local MP Hon. Agnes Pareiyo who called in to say that she would join the campaign.

Radio show impact: “Since then, MP Hon. Agnes Pareiyo has accompanied me on my work visiting rescue centres. She has agreed to help support me with rescuing  girls that have already been married off as child brides.” Susan Kutingala,… Click To Tweet

Susan is also a member of the county assembly and is  preparing to have all Elected women MCS in our county “Caucasus”campaign together and make laws about this.

“In every society, there are women born with the strength to lead.”

Despite being election mood, many people called in to appreciate the topic because it touched the important issues of the community like education for girls and leadership of women using examples like Hon. Agnes Pareiyo was vying as MP after serving as the chair of the Anti-FGM Board and other women leaders.

I would involve more women elected leaders as case studies in the talk show.