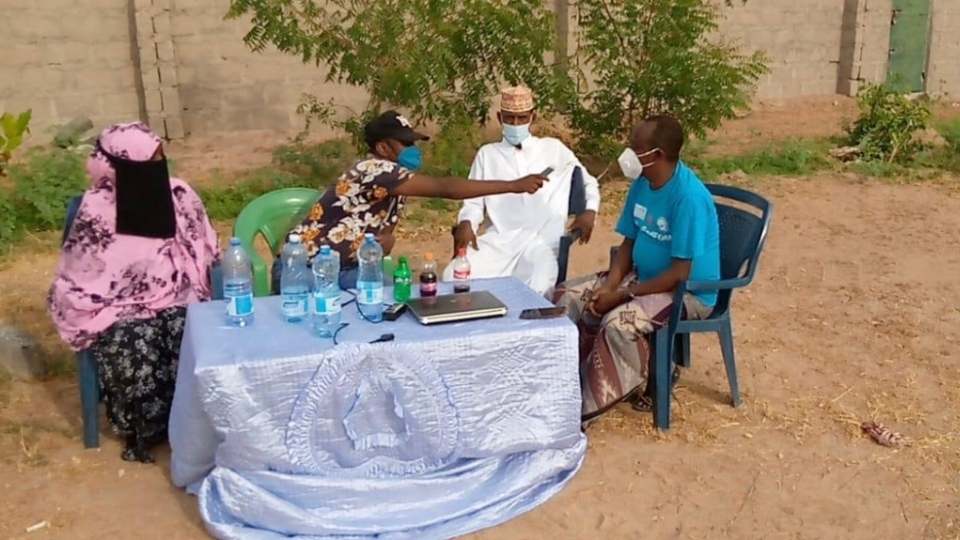 Ali Mohamed is an anti-FGM campaigner who is raising awareness in Qanjara region, Kenya. His radio show hosted Islamic leaders who state that FGM is not a religious practice but a cultural one and it must end.

The project is to sensitize the public against female genital mutilation (FGM) through the media. We have engaged survivors, religious leaders, and traditional elders from the community. we engaged the different groups so that they can explain to the community the dangers involved in doing FGM to girls.

The religious group was involved so as to explicitly explain FGM from an Islamic point of view and that it’s a cultural practice and not a religious one and finally the elders and the administration will sensitize the public on the government stand against FGM and showing their support so that other can follow the same.

The media project was successful as it engaged the community through the local language. The community contribution during the talk show was lively and participatory.

There are some challenges that include-:

Female Survivors willing to tell their story through the radio

The major impact is to reach the target population of nearly 100,000 listeners, who are majority pastoralists and the highest FGM practicing populations through media.

The linkage established is between local community elders, religious leaders administration, and community speaking one voice against FGM