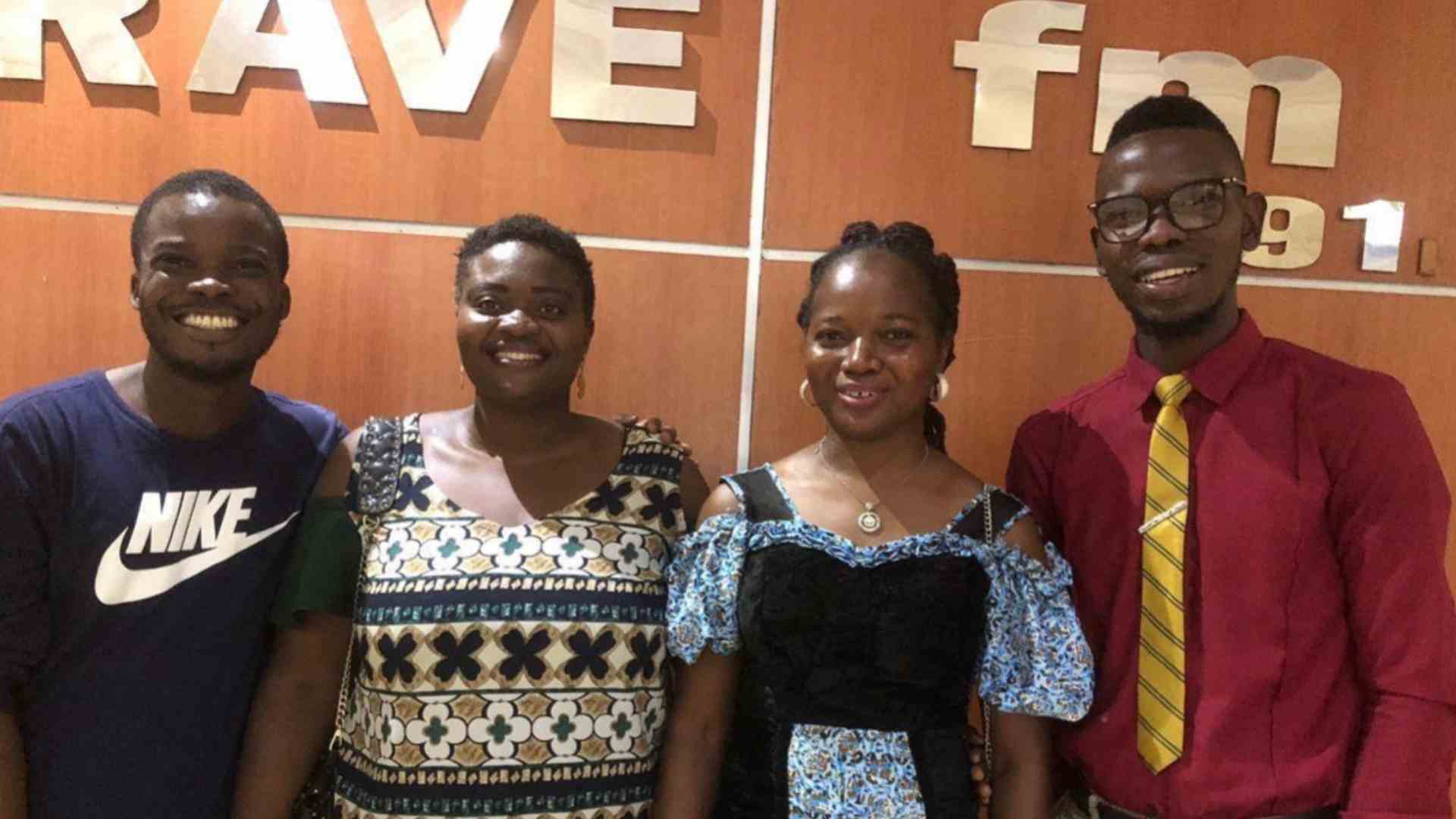 To commemorate the International Day of the Girl, the campaign was taken to Rave (91.7) in Osun state to discuss the issues affecting the girl child, relating it to this year’s theme “Digital generation. Our generation”.

On the Radio show:

Dr. Helen Ugah says there is a need to see a girl child more than just a reproductive bag. A girl child needs to be respected and recognised so that they can successfully put their potentials to full use in society.

According to her, policymaking should be more female-inclusive so the decisions can favour both genders. The issue of dowry in Africa needs to be reviewed as it is one of the ways African women have been undermined, relegated, and domesticated. One of the major problems the girl child has is the society; the way the society perceives and treats the girl child. This has to be corrected from the local to the national level. Religious organizations also have a big role to play in this. The African society still has a long way to go in correcting/changing their patriarchal orientations, when dealing with girl child issues, one of which is seeing women as domestic partners only.

Of utmost importance is the issue of gender equity which should be globally accepted and practiced, as against gender equality. This implies giving to each gender specifically, what they need to be the best they can be. Parents are also encouraged to allow their wards to exercise their cerebral rights, albeit with guidance, especially in the use of social media.