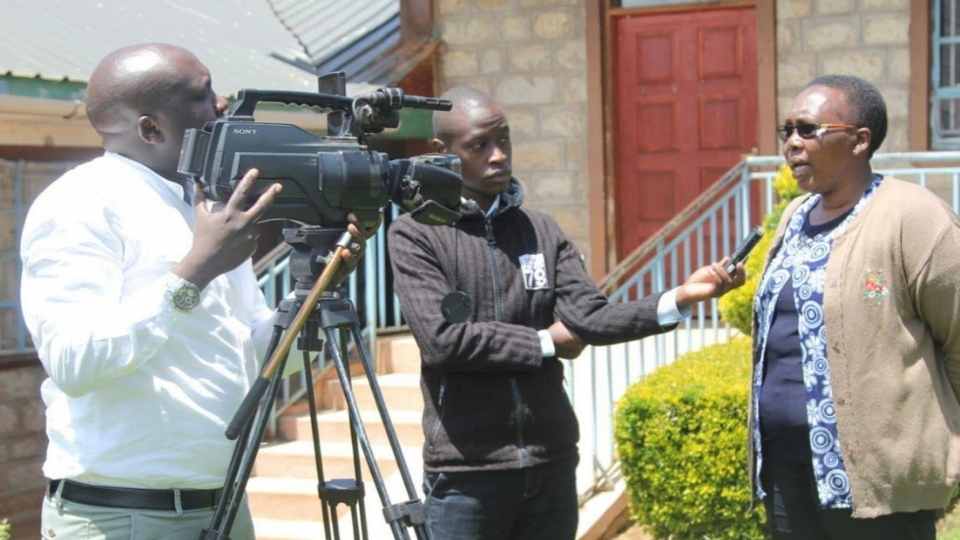 Marakwet Girls Foundation utilized the media with the engagement of the senior administrative officers from the office of the county commissioner and the directorate of gender and social services in Elgeyo/Marakwet County to do sensitization in the three major media stations and amplified in our social media platforms on the legal, social-economic and other adverse effects of Female Genital Mutilation (FGM) and subsequently early marriage.

The government continues to create and implement COVID-19 response plans to meet new and changing needs for the duration of the pandemic, there is a need to ensure there is a gender lens on every plan and program in place.

There is a need to abandon the mindset that at some point we will “return to normal.” Normal in our community, pre-pandemic, meant nearly 80% of girls undergoing FGM. Normal wasn’t working. There was a need to expound on the issues that not only effectively address the problems that were present before COVID19, but that also address the new challenges brought to light by the pandemic. There was a need to deliver proven, multi-sectorial, rights-based interventions to address the vulnerabilities that women and girls face within the government interventions.

The project was successful. Immediately after the interview with the directorates of the National and County governments. A critical issue that came out was female genital mutilation and form one transition. This is the age that many girls who undergo FGM will stop their education. The national government has 100% percent form one transition in place now. Our interviews led to the mop-up to ensure that every girl due to join form one was able to do so immediately.

Elgeyo/Marakwet County is unique in the terrains and network coverage. The message might not reach every part of the county. We devised a model of community messaging through the lowest cadre of administration in the chief’s office.

Strong messages from our media campaign:

The key message that came out of the media project is that the government is aware of the key mutations that FGM has undergone in Elgeyo/Marakwet County. That is the scaling down of ceremonies, Functions disguised as religious gathering but its FGM.

Some of the unexpected wins are girls who were not able to join form one, will now be able to because they are now supported by people from all works of life to further their education. This is as a result of a follow-up in our media campaign.

We would expand the broad of the media to involve security officers, women, elders, and everybody in the spectrum to contribute to the conservation.