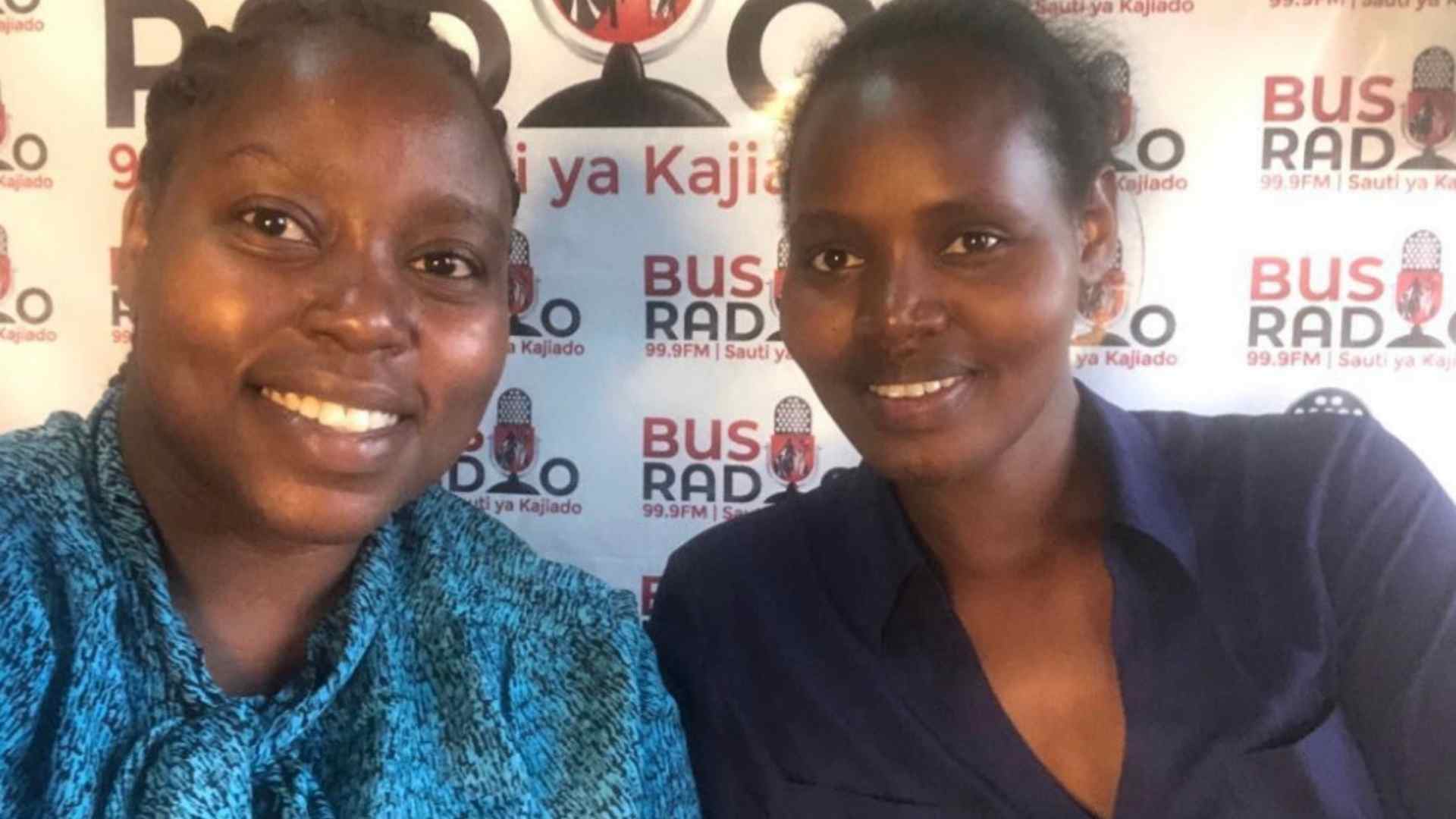 Jedidah Lemaron is an anti-FGM campaigner working in Kajaido County to help end FGM. In this report, we learn of the devastating reasons that girls are now at risk.

In Kajiado County more girls continue to be at risk of FGM and early due to the continuing drought that affects the community as they are losing the source of their livelihood more girls will undergo FGM and ultimately child marriage.

The girls act as a conduit to bride price and their parents will gain cows to replace those they lost during the drought. This year’s global campaign for the 16 days of activism to end FGM was –

“Orange the World: END VIOLENCE AGAINST WOMEN NOW!”. The Malkia Initiative joined the rest of the world in efforts to end harmful practices among the Maasai community of Kajiado whose FGM prevalence remains at 78%.

During this time we engaged anti-FGM champions Rarin Tarayia and Jedidah Lemaron on a radio session on the 25th of November to mark the onset of the 16 days of Activism to end GBV. The session discussed more GBV a subject that has been neglected for a long time, Ms. Lemaron enlightened the listeners on the different types of GBV and also the 16 themes for each day of the 16 days of activism. She then concentrated more on Ending FGM as this is one of the major issues in the county, she also spoke of allyship and the intersections of all the themes.

Ms. Tarayia who is also an education scholar linked GBV with education and how it affects the children in school, this is from domestic violence at home to FGM and everything in between. She urged the parents to also give time to listen to their issues and attend to their needs. She called on them to be responsible and avoid exposing the children to GBV of any nature. The session created awareness to over 100,000 community members’ around Kajiado County listeners of BUS RADIO and also through their social media platform. We also created jingles in Maa and Swahili which were played at least 4 times for 10 days, during the 16 days of activism at least,40 jingles will be played. The jingles served as a constant reminder to end FGM; The message passed by the jingles was that FGM had a lasting physical and psychological effect that needs to be discussed so that women and girls can no longer suffer in silence. Further, the jingle urged the community that is everyone’s responsibility to report, prevent and reject FGM in the community.

Our overall goal to sensitize the community on Harmful practices especially FGM and the messages on Violence against Women and Girls in Kajiado County especially as the festive season begins was achieved.

Our media campaign reached over 300,000 people through the 99.9 BUS Radio Frequency and their Facebook page. We aired one live radio show and over 40 jingles. We received messages on our media platform congratulating us for the good work but more specifically Lasoi( Not her real name) from Illbissil reached out via our direct Message saying that after our radio session she got the courage and was able to leave an abusive marriage.

Here is a link to the Facebook live Video

Many listeners did not know that FGM was a form of Gender-based Violence, many of them thought that FGM is more cultural and is not a violation of Human rights.

Our messages got a lot of attention from the listeners that BUS Radio gave us two more live sessions on radio and doubled our jingles from 20 to 40. This made us involve a religious leader and the county government to join us in the media campaign to end FGM.

Involve more community players in the live sessions to make it reacher. I would also want to do a live session with the community to be able to track improvement and impact of the media campaigns