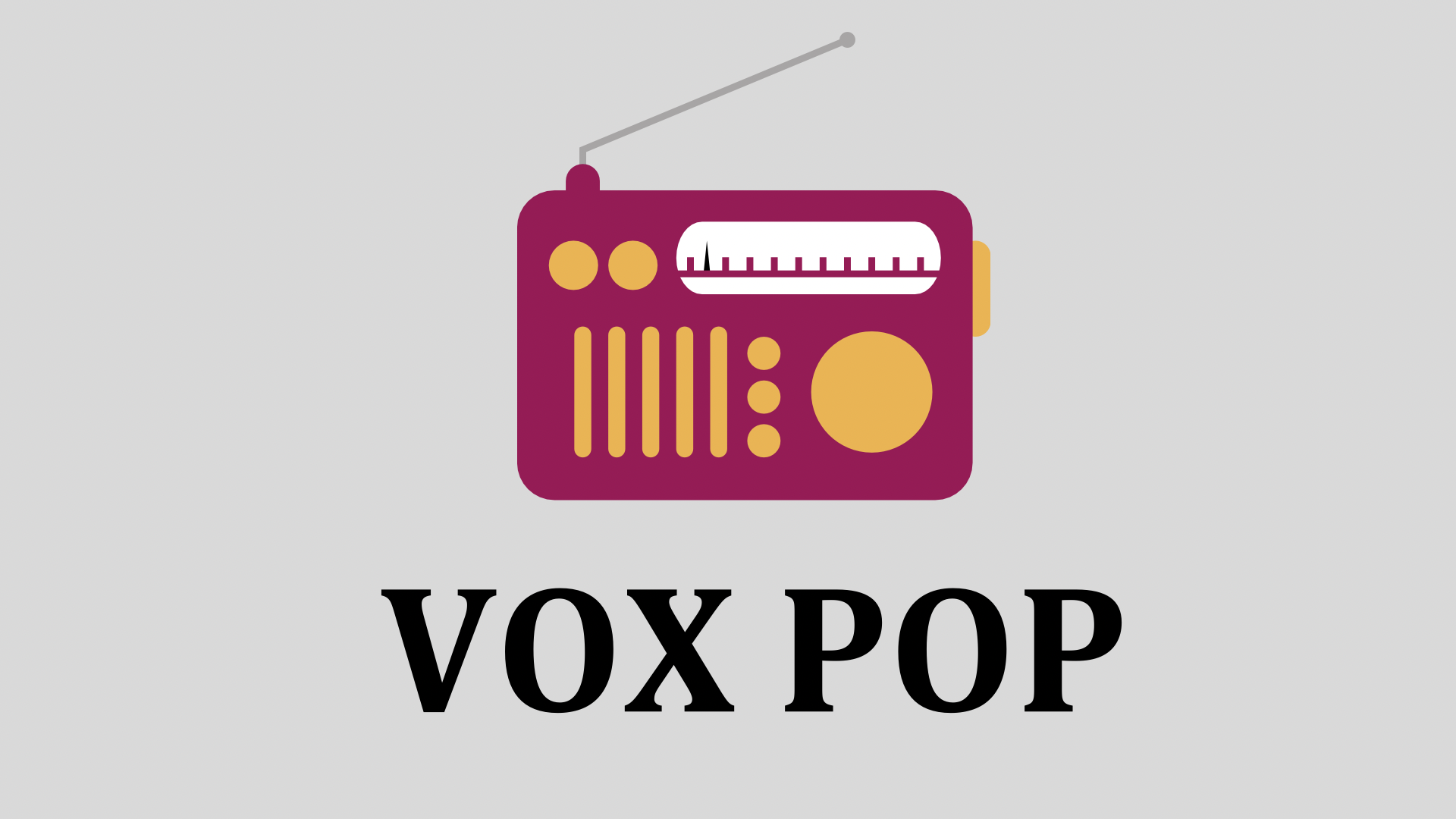 Increasing ability to speak on FGM through the hardening of the voices of voters and the citizenry on the law on FGM including religious and cultural misconnections on FGM.

Seen that the central river region of The Gambia wide dominance of Fulani who is believed to be the major practitioners of FGM and child marriage, I use the community radio to engage aspiring national assembly candidates to speak about issues of FGM and child marriage and further commit them to speak up about the issue during their campaign and while in the assembly house to enhance the acceleration of voices to #EndFGM considering the inability on enforcement of the law and the lack of political will to ending traditional harmful practices.

The airtime and audios recorded in different languages (Fula, Mandinka, and Sarahule) on FGM and child marriage were broadcasted for 30 days, each day 3 paid slots and two more on complimentary aired between 10 am – 8 pm prime time.

The idea of the implementation was done in collaboration with a fellow graduate of URR who shared produced audios with me containing the voices of a female village head, influential youth leaders, and women politicians who spoke on FGM and child marriage and the importance of education for a girl child where the village head cited herself as example having schooled and served as a nurse in a major health facility

Having planned to have aspiring national assembly members on-air for live phone-in shows, the candidates didn’t come for the shows which lead to the airing of only spots instead of ding both live radio programs and spots.

Messages of the female village head and women political leader highlighting the importance of education for a girl child to become productive in society were heard by the audience who had a chance to hear the spots air during prime time on the community radio.

The biggest challenge was the failure of participation of radio panelists who aspire to represent their constituents in the law-making house called the national assembly.

Radio VOX POP creating waves in The Gambia: the audio of the village head and women councilor sparked the discussion for more involvement of community heads and other women leaders including men community heads to talk about FGM and… Click To Tweet

First, I will ensure panelists in particular national assembly members confirm and commit through the assembly select committee so they will likely not excuse from coming. Secondly, I will work with the regional stakeholders including the governor to foster a better cordial relationship that will pave the way for getting stakeholders openly come to radio shows.