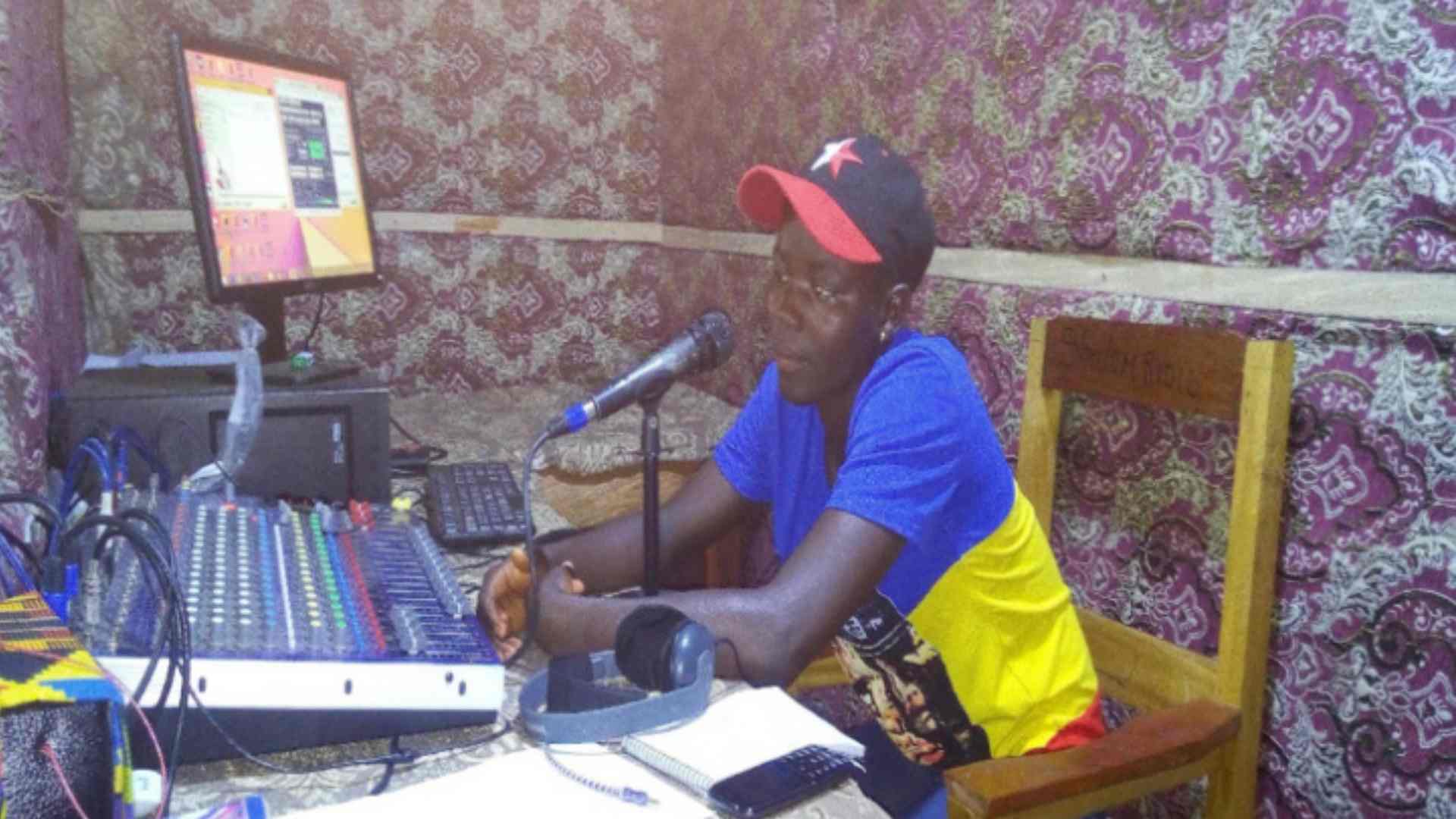 Team Koinadugu join another district in the country celebrating the International Day of Girls, through the support from the Global Media Campaign in the campaign against FGM initiations.

During engagements with studio guests, they were happy about the initiative to discuss issues affecting girls more especially FGM initiations they rejected the studio guests fees/ transport refund so that we can get more Radio discussion to change the mindset of people against FGM cutting and this action of the studio guests clearly shows that team Koinadugu is at work.

Throughout the six Radio discussions the Pastor, Women’s leader, Gospel signer, and CSO Activist were in attendance. This was the message, the Pastor talked about the religious aspect saying that FGM cutting is not written in the Bible it is just evil and wicked act against girls and women he further encouraged parents and guardians to stay away from FGM practice.

The women’s leader talked about the pain and after-effects of FGM cutting some time girls lost their lives during the process, get everlasting sickness which cannot be cured.

The CSO Activist highlighted government policies and punishment attached to it especially for girls below 18 years,

The gospel singer was encouraging cutters (Sowaes) to lay down tools and find another source of income.

Making the most of the radio show we engaged in three live radio discussions was held and three repeat broadcasts a total of six radio Programs that reached up to three million. Team Koinadugu, Sierra Leone Click To Tweet
Tags: Team Koinadugu