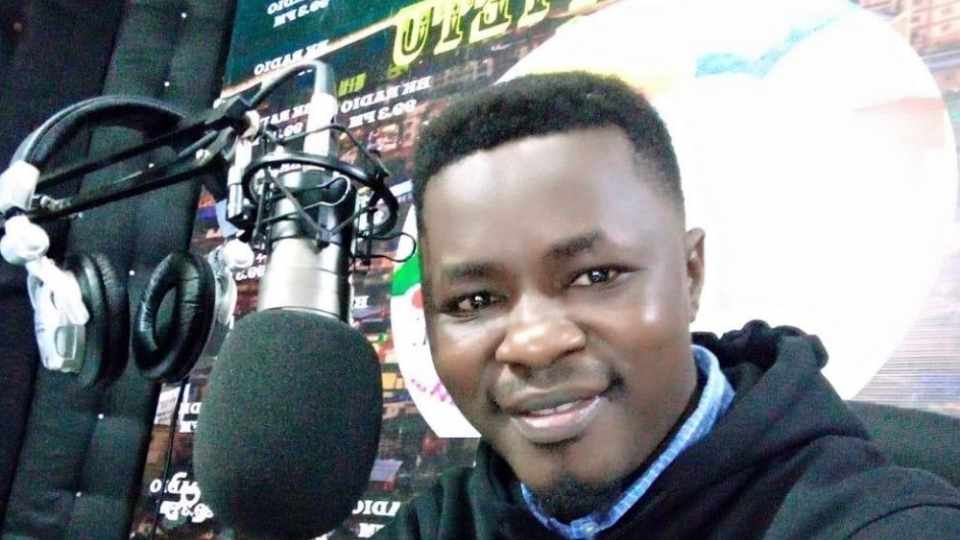 Soloman Kiterie is an anti-FGM campaigner who is passionate about ending FGM. He is now particularly interested in addressing cross-border FGM.

To mark the Day of African Child celebrations, I organized a radio talk show with Maurine Oduor who is the DSW Manager Western/North Rift Regions. I also sponsored a two-week radio jingle on BK Radio that is still running six times daily.

I used BK Radio, a local radio station broadcasting in both Sabaot and Kiswahili languages. The radio has an estimated audience reach of over one million, covering Bungoma, Trans Nzoia, West Pokt, Uasin Gishu, Nandi counties, and Eastern Uganda.

Though initially affected by the failure of the guest to turn up on the originally scheduled date, the project was quite successful. I had planned to host UNICEF Regional Manager to address cross-border FGM but he could not be able to attend the show due to his busy work schedule and poor connectivity in Lodwar, Turkana County where his office is based.

However, Maurine was able to address the emerging trends on FGM in Western Kenya, pointing out the need to collaborate with everyone including the community members, CSOs, ODPP, Police, and child protection units in combating FGM, child marriages, teenage pregnancies, and other sexual and reproductive health issues affecting teenage girls and women.

Strong messages from the project: