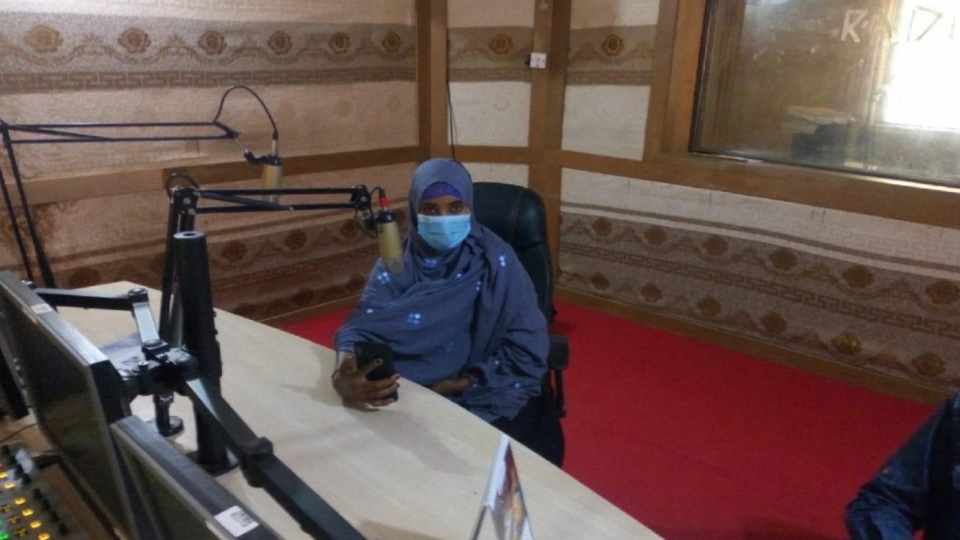 Ali Mohamed is an anti-FGM campaigner who is using the media in a powerful way to express to the Wajir community that FGM is not accepted anymore.

This year’s Easter media campaign against FGM had activities to sensitize the community on upholding the rights of the girl child against FGM in Wajir County.

The media campaign was hosted through Wajir radio community aired in the local Somali dialect and has a coverage of approximately 150,000- 200,000 people.

The other panelist also included the FGM activist who shared a wide range of information including the progress on the fight for FGM, the government laws on FGM, etc.

The media project was very successful; the survivor in the panelist and sharing the real-life experience was the biggest success. The other success was the saving of girls who were due to face the FGM following a call from the community members after the talk show.

The strong messages that came out of the media campaign

` FGM has no place in the community, it should end`.

The biggest win was the response of the community in Hara location in Wajir County to stopping a planned FGM operation.

The strong linkage between police, administration, and community established

What would we do differently next time…

Give a dedicated reporting line for community members to report directly to the police if cases are brought to light.