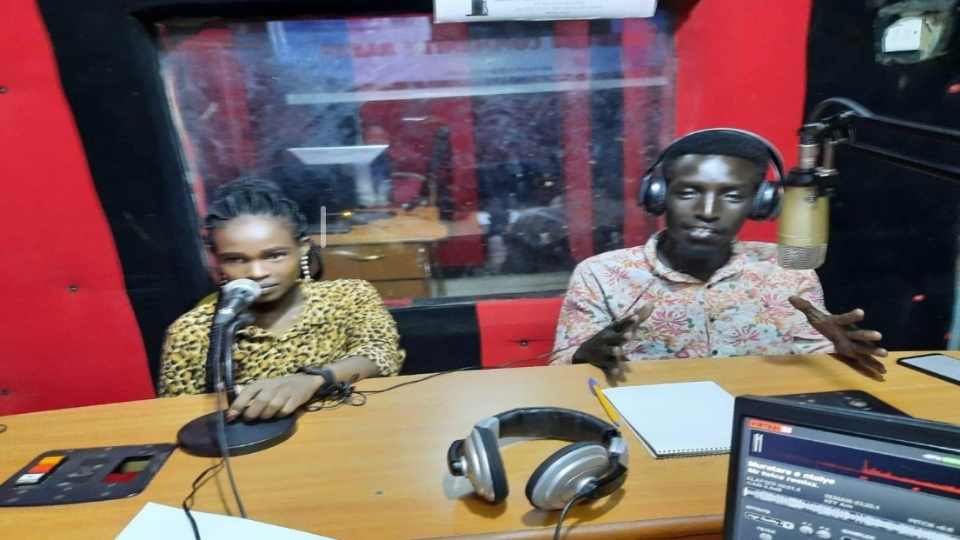 Media campaigner Samuel Leadismo reports on his recent work involving increased commitment by community members in Samburu County to accelerate the abandonment of FGM/C and saving girls from FGM/C by promoting education.

The radio show was to prevent, mitigate and respond to issues of FGM, PCF in collaboration with Global media campaign to end FGM are proposing on this programme because it has strategic actions including strengthening county government leadership, community structures, and coordination, strengthening the capacities of the services providers, social norms programming to change attitudes and behaviors of people, social mobilizations and community engagements to form functional alliances and movements that can create a collective community abandonment of FGM.

The Pastoralist Child Foundation has devised innovative and comprehensive approaches to prevent FGM/C in Samburu not only in the short term but also in the long term. The organization’s approach has seen it widen the scope of its advocacy. It engages a broader range of stakeholders, including girls, who are suvivors of FGM/C, at risk of health complications, some leading to death, early and forced marriage making a girl unable to finish her education and get jobs to contribute to the economy. Mothers are engaged as they typically make the crucial decision that dictates when a girl is ready for the cut.

Through our radio show we empowered the community to spread the word in their villages on child rights and protection and the importance of education for the children, as a result, they were able to commit themselves to influence many parents through community meetings to End FGM.

We also empowered the community to increase the knowledge of Kenyan laws prohibiting FGM, they promised to foresee the rest of the involvement of other community members in the villages for change desired.

Progress toward Outcome and Output: