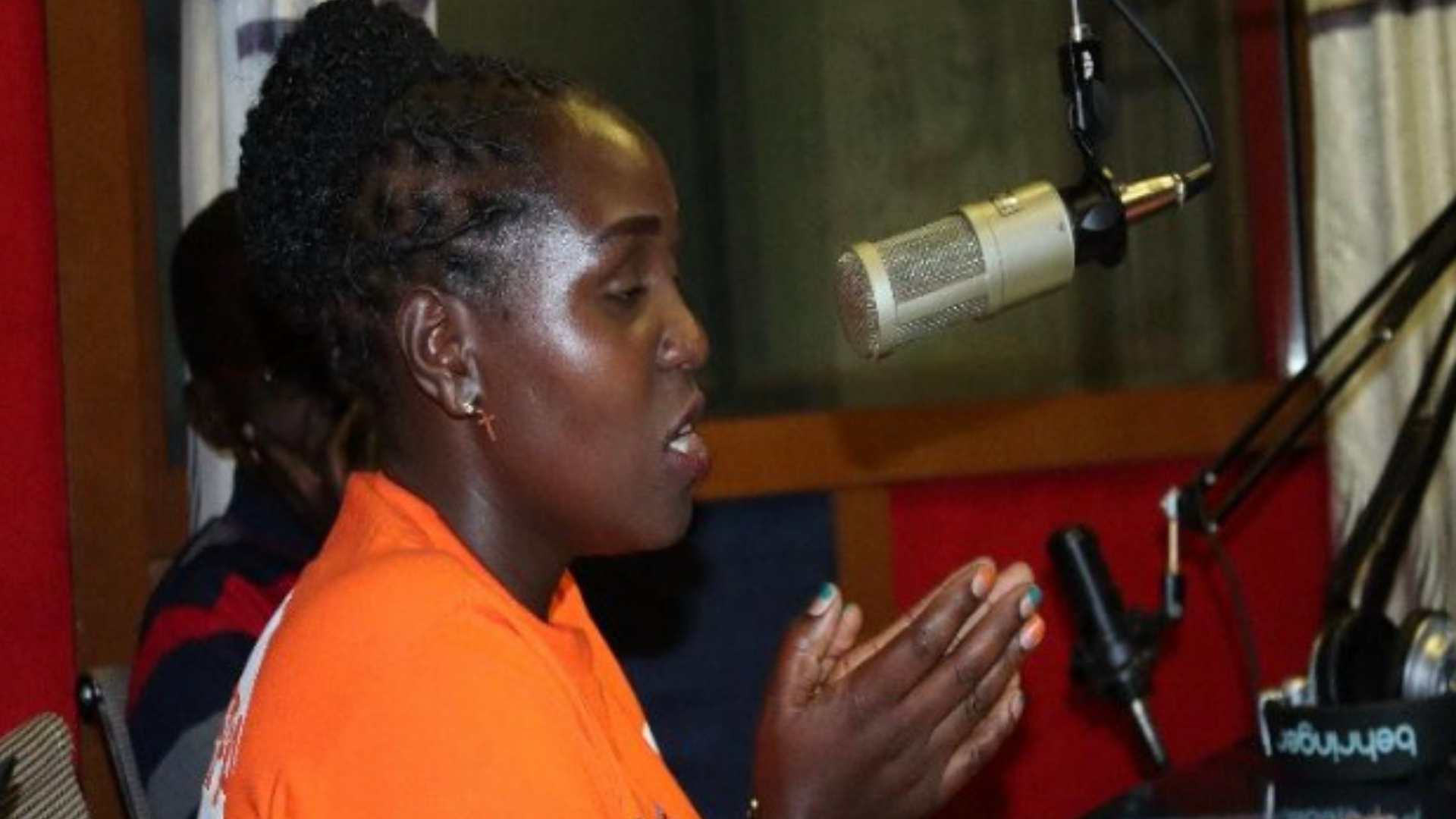 Umoja development organization [UD] is a community-based organization [CBO] that was formed in the year 2009 to promote children, women, and people with disabilities [PWDs] rights we operate in West Pokot County and some of our advocacy campaigns go a cross Ugandan border among Pokot in Amudat district, Tepeth in Moroto district and Kadama in Nakapirirpirit in Eastern Uganda. We work with these three communities since they practice FGM with a lot of cross-border FGM and CM.

During just concluded GMC campaign activities, we engaged the following: –

I can say, the implemented activities ended very successfully since many listeners appreciated the radio talkshow and radio adverts and requested more of such radio programmes.

One woman from Pokot North sub-county which is FGM, CM, and GBV hot spot areas side ‘’ The elder taught very well and said he wish it could be physical sensitization then it could add more impact, and also requested for more radio education programmes’’.

It is estimated the radio talk show reached over 750,000 in West Pokot County, Trans Nzoia, Baringo, Elgeyo Marakwet, and parts of Sabiny and Amudat districts in Eastern Uganda.

During the 2 radio talkshow programme we conducted, the following strongly come out: –

I could get radio advertisements from different stakeholders like known ex-circumciser, role models, religious leaders, gatekeepers, opinion leaders, and key and influential elected and appointed leaders. On the same note, we could arrange and bring facilitators from across the border during the radio talk shows and radio advertisements.