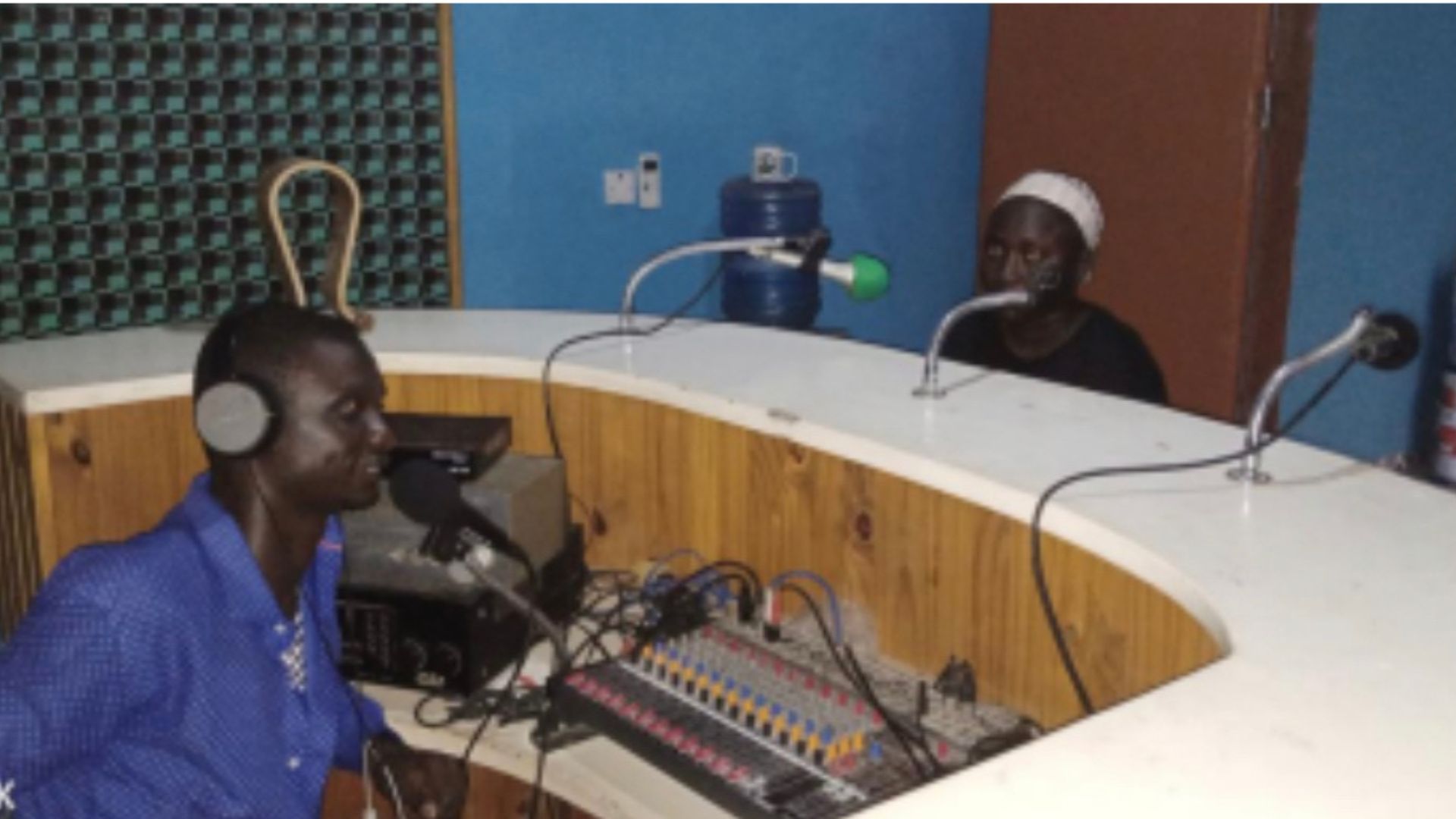 Who my project involved:

I was able to use Kaira Nyining Community Radio. This radio station is owned by 33 communities in Kombo East District and the communities take ownership to always listen to the radio. The estimated reach of the radio is in three regions, the West Coast Region, the North Bank Region, and parts of the Lower River Region.

The activity was successful due to the reactions of the listeners through phone calls and text messages during the radio air times. Many did not lose sight to acknowledge the fact that many used the Easter holiday as a period to secretly cut children since their involvement at schools was restricted. Most of the listeners did not hesitate to share their views and also highlight the importance of the activity.

"Most of these issues are not adequately discussed in our local settings for people to understand and make informed choices to avert practicing FGM which is against the violation of the right to the girl child. That is why these radio… Click To Tweet

Some listeners that called also put more emphasis to also add their voices to discourage their families and friends that still believed FGM is a religious obligation and a deep-rooted cultural value they should protect at all cost.

Most people promised to stop practicing FGM. Most people are still reluctant that the practice is a good one and can’t do away from it because of religious bases.

What I would do next time: