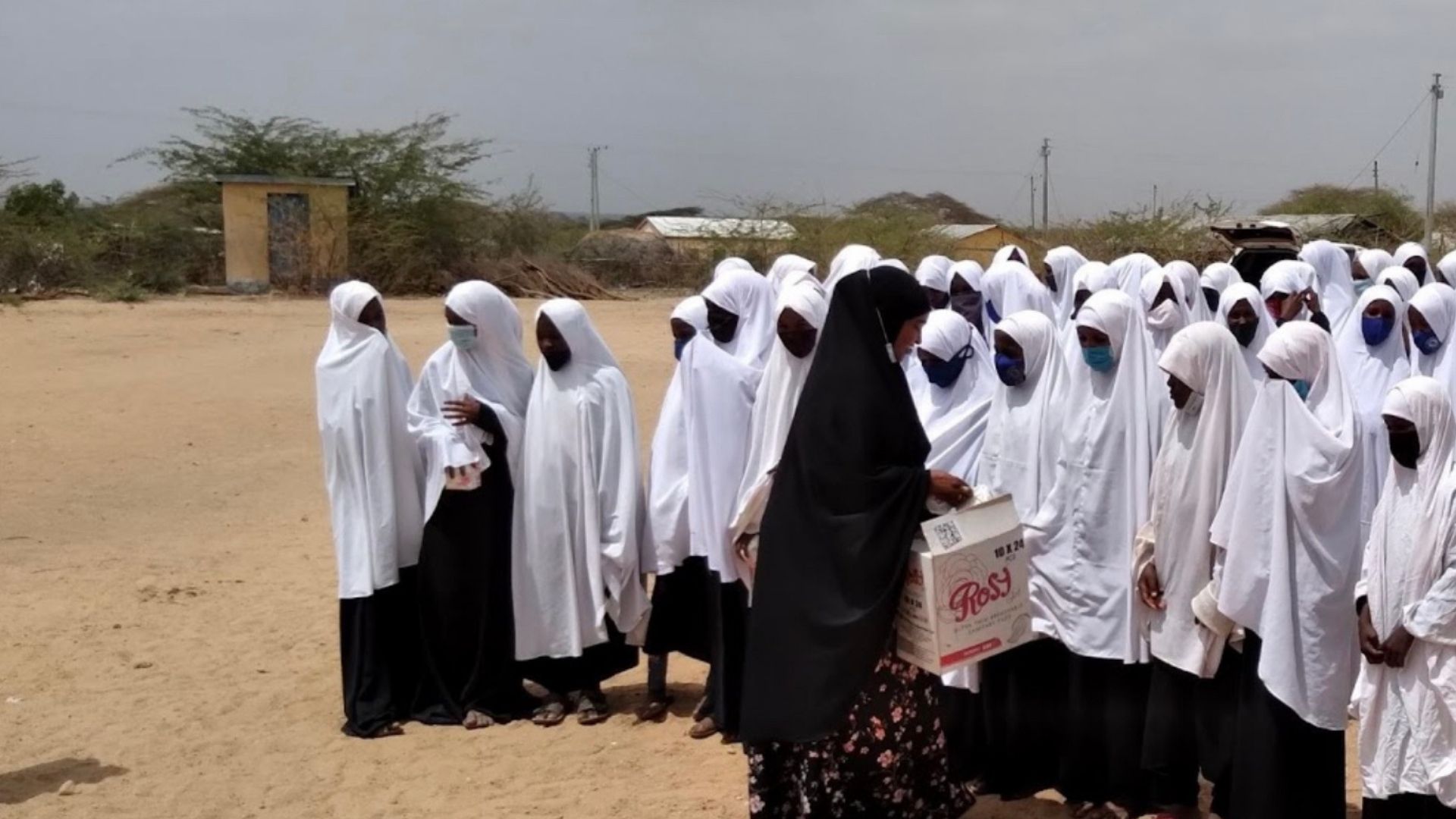 Futuma Hakar an anti-FGM activist shares her experience of her media campaign in Garissa county, Kenya

A Brief description of the project

The project was about sensitizing the community in Garissa county on FGM and its effects, through media engagement in creating awareness against FGM.

The live radio broadcast ran a whole day in the morning and the evening, the topic of discussion was the effects of FGM which was so well discussed by Ramass who is our FGM coordinator at Girlkind and a religious leader.

Fatuma Hakar our CEO talked to over 80 adolescent girls in Jarirot Primary school about the effects of FGM also distributed sanitary pads to them.

The radio talk show was relayed in the Somali language and reached a total population of 250,000 people and was very successful till today we are getting positive feedbacks

Due to the small amount of the grant there:

Listeners, we requesting if more of these media awareness campaigns could be done, to an extent some were asking if we could have a permanent time slot on the radio even if it’s once a week.

Linkage is between Cutters, survivors, religious leaders and local authorities.

What would we do differently next time?