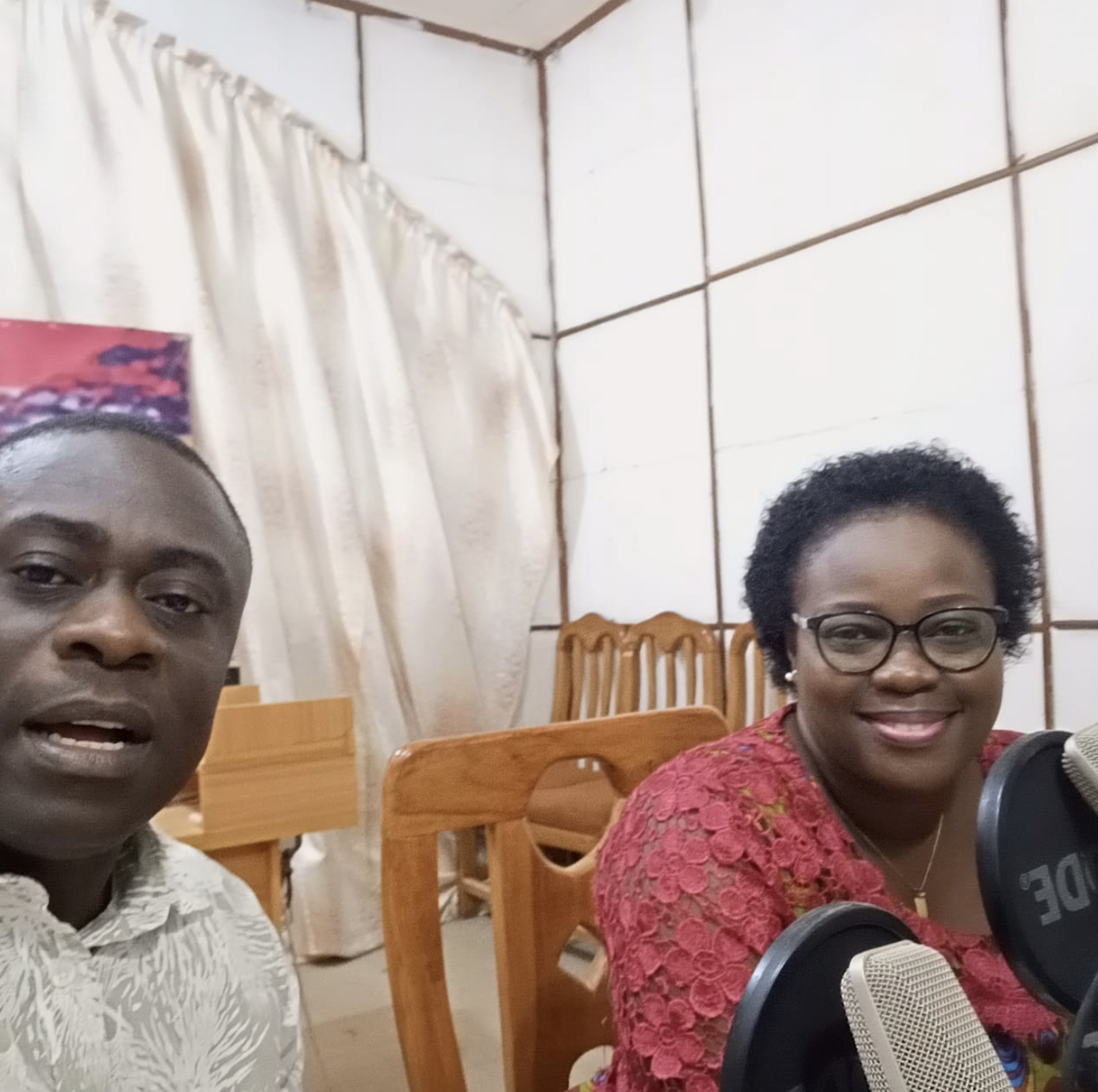 Adedeji Adefila is an anti-FGM campaigner fighting for women’s rights and an end to FGM in Osun State, Nigeria.

The Media activities started with spreading our electronic Flyer to sensitize in the new media ahead of the live show on Radio. The Radio Engagements on Osun State Broadcasting Corporation OSBC 104.5FM were scheduled.

“It is a cultural system that will take a little time to eradicate, though believe with media advocacy and grassroots efforts, this will be achieved.”

On Saturday 28th August, a Gender and Vulnerability Consultant with the World Bank was our guest. She is Ms.Temilola Oloba, while we also had a Live Phone-In chat with our Triple-A Activist Ayo Bello.

“There is the need to fully involve Men in the campaign citing examples of countries like Kenya, Gambia, and Somalia who have seen results because Men are involved. Men are decision Makers and so must be properly carried along in this campaign”

“its deprivation of human rights to CUT girls.”

The Triple-A Activist, Ayo Bello alluded to the fact that efforts must be intensified both in the media and community advocacy to have a positive impact.

There were Live Phone calls from listeners citing ignorance and illiteracy as a bane in different communities in Osun State. They however appreciated the media campaign that has always been consistent by PeeDee Media on Osun State Broadcasting Corporation, and because it reached into Rural Communities in the State where these practices are mostly carried out.