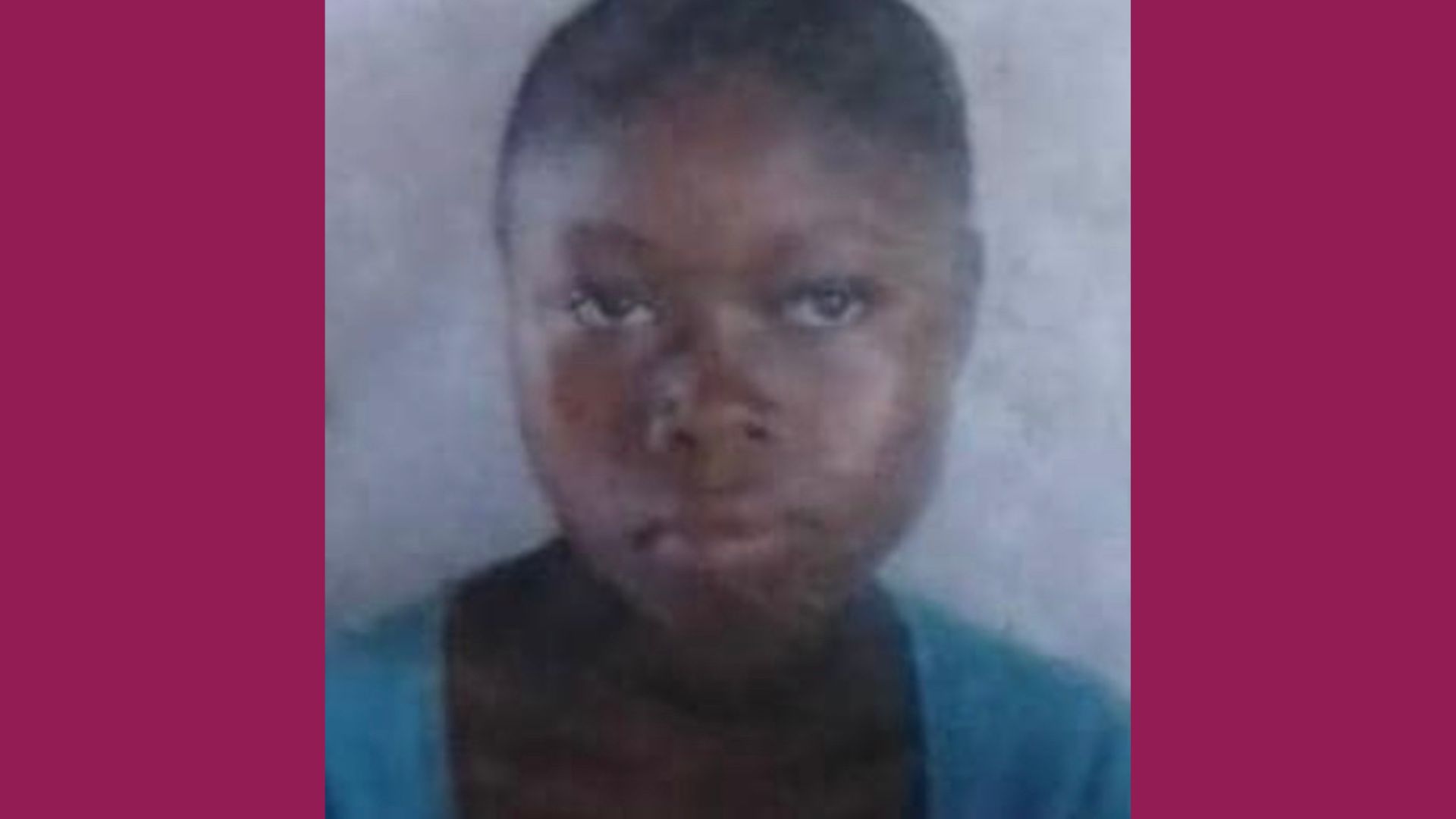 On the 21st of December 2021 21-year-old Maseray Sei was found dead in the Bondo Bush in Nyandeni Village, Bonthe District after undergoing Female Genital Mutilation (FGM). Sowo women Sandy willing confessed to having initiatied Maseray Sei to FGM. This enabled activists to act fast and the court case was born.

“We are calling on the police to protect Maseray’s Aunt, who went with her to the mutilation and says she started bleeding heavily after she was cut and died two days later.”

“Isatu Sei will say in court that Maseray entered the bondo bush and cut. The soweis were threatening and intimidated Madam Isatu Sei, so we need police protection or move her to a different location for her safety.”

Ostracised Maseray felt she could not live without undergoing FGM:

She had decided to undergo FGM due to peer-pressure having been ostracised heavily. Her father was against her undergoing FGM as the family could not afford the additional expense, however the mother of two decided to save up for the initiation and sadly passed away on 22nd December 2022.

Read more about how this case developed here.

Timeline of events Since Maseray’s death

Since the Maserays death, Campaigner and activist Rugiatu Turay has worked endlessly to raise the voice on this case. The autopsy was arranged and the reason for death was confirmed: FGM. This allowed the case to be brought to court. At the beginning there was a delay to charge anyone as the police had to seek legal advice from the State counsel. Four people were arrested on the day of the incident but were released upon the advice of the state council to wait on the autopsy report. When the autopsy report came out the state counsel advised that Sowo Sandy the woman who was identified as the cutter be charged with manslaughter

Sowo (Women’s Initiation Society)Sandy willingly confessed to having initiated Maseray Sei to FGM (FGM cutter) and was put up for trial along side the other women who aided the initiation.

The case faces resistance within the Bondo community. The Bondo women in Nyandehun and other places have been piling pressure on the family of late Maseray Sei trying to persuade the parents to drop the case. Many of the Bondo women fear if the case goes through that their livelihoods through cutting will be at risk and therefore there is a lot of pressure built up around this case.

The Preliminary Investigation (PI) of Sowo Sandy (Sowei initiator of the Bondo society – FGM) for Manslaughter of Maseray Sei, came up for hearing on the 15th July 2022 in the Circuit Magistrate Court in Moribatown, Bonthe District.

During the first attempt to hear the case the prosecution was unable to produce witnesses. Activists claimed that they had been intimated.

Isatu Sei is the aunty to Late Maseray Sei. She was with Maseray when entered the bondo bush and cut. The soweis are threatening and intimidated Madam Isatu Sei so much that there is now the need for her police protection. Supporters of the cutters gathered outside the court house escalating the tensions and the hearing was adjourned.

Despite the evidence, the feeling is that the odds are stacked against winning the case. GMC is therefore supporting the campaign that aims to help raise funds the enable an excellent lawyer to fight for the case that will continue on 27th July 2022.

Intimidation from cutters and those that benefit from the Sowei society:

After the first court appearance on 15/07/2022, the sower council in Bo headed by Kaday Zoronko vowed that they fight against the court case by all means at their disposal including hiring lawyers to defend Sowo. They also said that they will mobilize their compatriots to storm magistrate court whenever there is a court case of that nature.

The illegal Sowei council has held a series of meetings in Bo with attendees from various districts where their leadership impressed on their membership that this case was the biggest threat to their existence and livelihoods. They reportedly stated that if Sowo goes to jail, then, it will open cases against their members across the country. They however agreed that some of their operatives have brought shame and disgrace the society with their illegal and recklessness. Some of the members condemned the open conflicts between the new and old practitioners that have deviated from the norms for cash rewards from politicians and other faceless clients including some ritualists. A faction that was in favour of all-out defense went to Mattru and held meetings before proceeding to Moribatown.

If the case is won it will set a precedent to all cutters that they too could be charged if they choose to participate in the act of FGM.

“This is a critical court case- but if we don’t raise the £10,000 to get the witnesses into court, and to pay a lawyer to prosecute the alleged cutter, the message will go out that people are too frightened to speak against FGM. They are scared, but with help, they will get into the courtroom and speak – we need to support them to break the silence.

For now, the activists are focusing on raising funds to employ a lawyer to prosecute the cutter accused of her death. Funds will also be used to bring witnesses to count, to confirm, that the activists say that she died after undergoing FGM.

Campaigners in Sierra Leone along with the Global Media Campaign have launched a campaign to get justice for Maseray by raising $10,000 to hire a lawyer and to bring witnesses from the remote village where she died to the capital to testify.

“We are determined to get justice for her and find the funds to bring the people from the village to testify that she bled to death after FGM,”

Rugiatu Turay is one of the first campaigners in Sierra Leone, to stand against the powerful secret society.