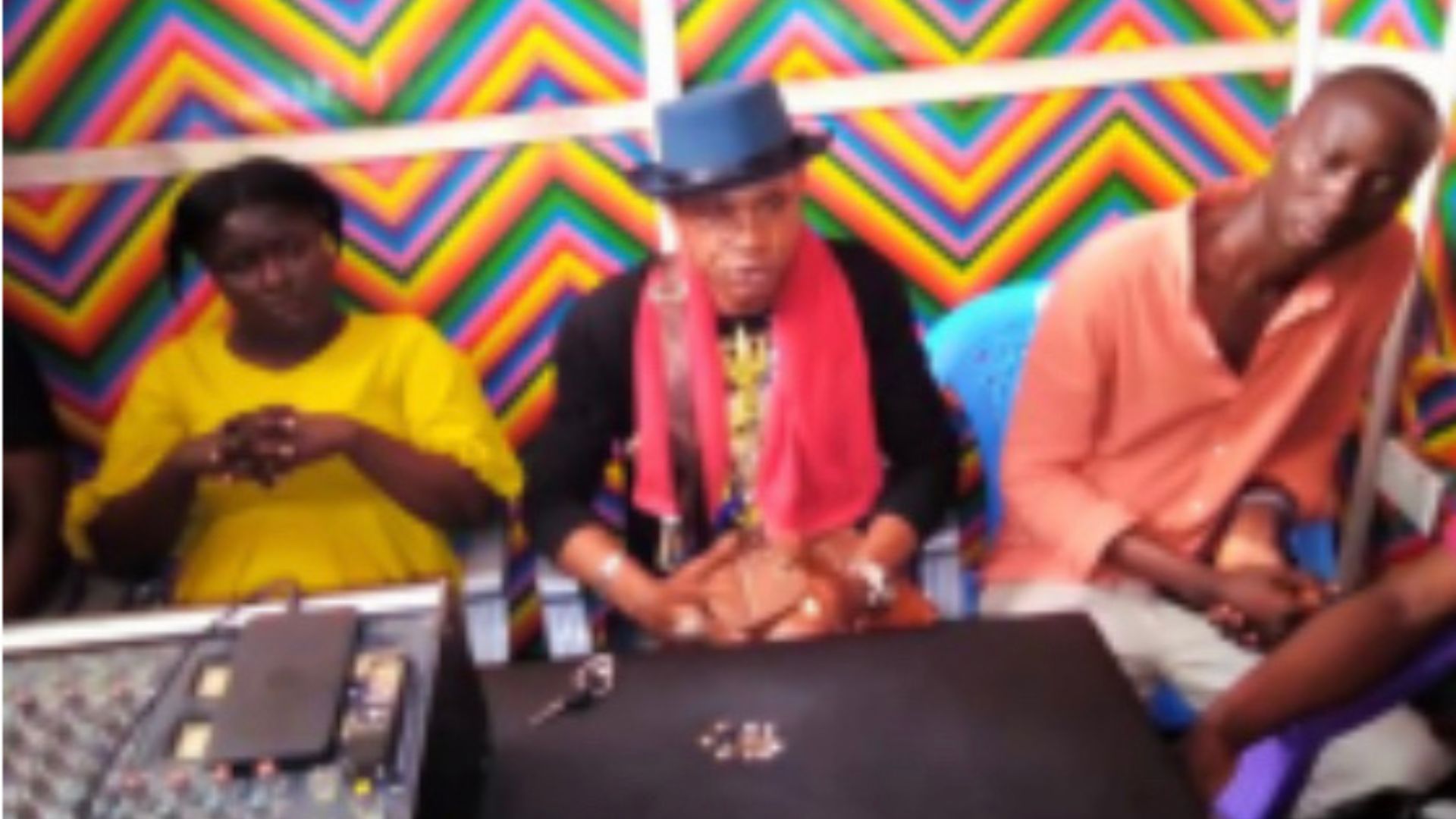 Report on the sensitisation of Radio Decision on the topic stop FGM. It was Simulcast Programme between Kamboi agriculture radio and All Out radio Kenema.

The following are the people we took to the Radio programme:

Over the weekend we engaged people from different works of life across various radio stations in Kenema and
beyond in continuation of our campaign to stop the harmful practice. According to guests a mentor and advocate for Women and Children.

“The Bondo society is a rich culture but the cutting of certain parts around the female Sex organ is one thing that has damaged women and Girls that have gone through the act.”

“Thanks to the Global Media Campaign for such a venture in campaigning against FGM, which has subjected a lot of African Women not to enjoy their marriages.”

Some of the challenges faced during the FGM campaign are: