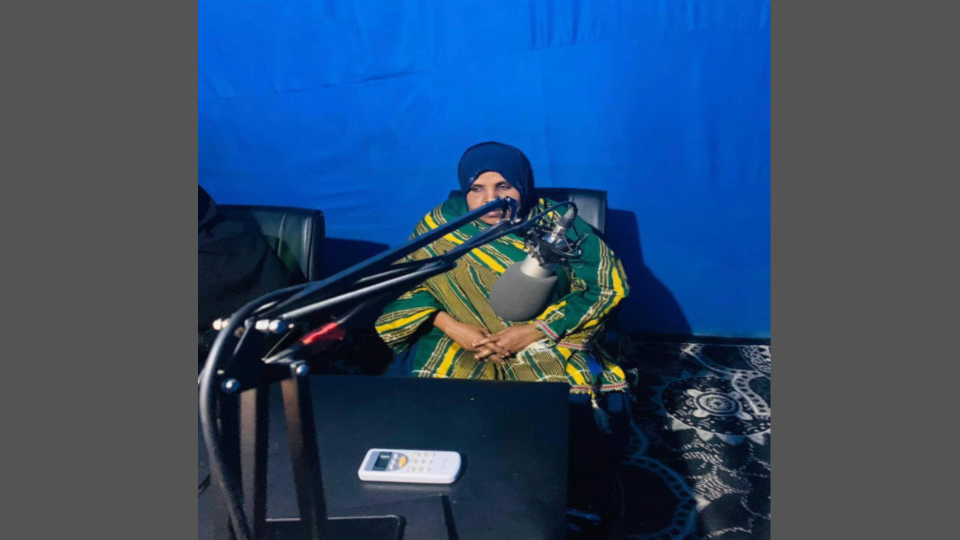 Ubax Jamaal Maxamed, is a Journalist and an anti-FGM campaigner based in Jigjiga Somali regional state of Ethiopia, and works at FM Jigjiga.

The debate was also joined Dr.Abdaziz from Karamardha hospital.
Addressing the root causes of gender inequalities by transforming harmful gender roles, norms, and power relations that sustain FGM is critical.

“Community mobilization interventions raise awareness, create space for self-reflection, and encourage critical questioning of FGM. It aims to facilitate a change process under the principle of the answer lies from within the community”

“We are striving and pledging to end FGM by educating our community and increasing awareness about the health consequence of FGM.”

” It is compulsory to give more protection regarding the children’s health, education, growth, and development of their body and their intelligence.”

Dr. Abdiziz who was another guest pointed out the negative impact of FGM on women’s health. Drabdiaziz declares medical doctors tackle health problems caused by FGM and said it must be stopped soon.