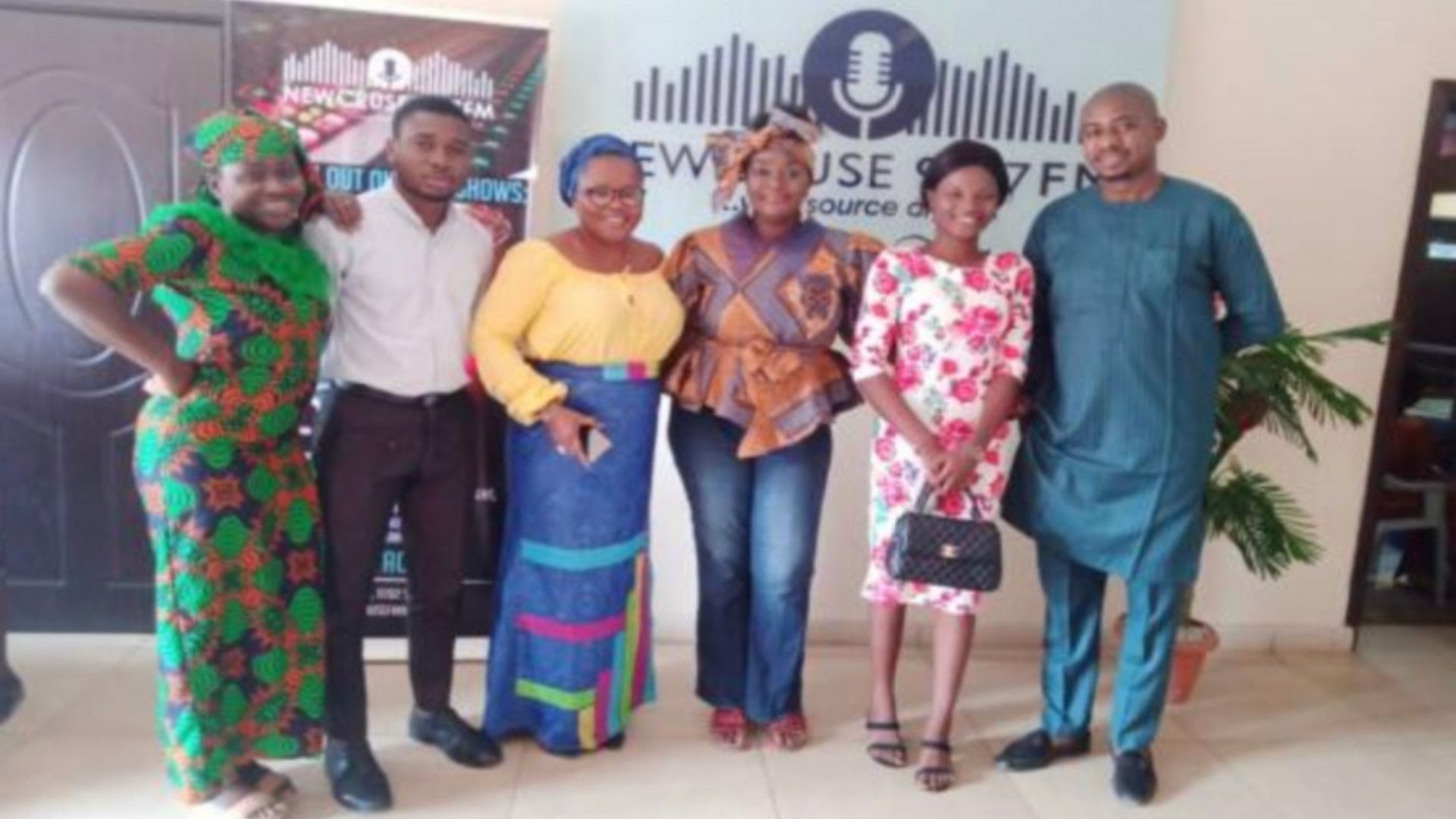 As part of activities marking the 2021 International Women’s Day, MAI Initiative for Human Development with support from GMC/UNFPA embarked on the following activities.

They both addressed the issue of inequality, stereotypes, gender-based violence concerning Female Genital Mutilation (FGM), Rape, and discrimination against women in leadership (concerning the theme for this year). They also advocated the need to challenge the conventional norms of treating women with less attention, an end to harmful practices against women and girls.

Initiative for Human Development on Wednesday, March 10, 2021, had a session with pregnant women and Nursing Mothers in Awo Community Health Centre, Awo-Ekiti (a town in Irepodun/Ifelodun Local Government Area of Ekiti state).

The session focused on Gender-Based Violence with a focus on Rape, FGM, Physical and emotional assaults, harm, and effects caused by these acts. We also used the platform to inform the audience on what to do and where to go for help when faced with any form of GBV as well as sanctions spelled out under the law for perpetrators and protection available for the survivor.

Participants were also enlightened on the myths surrounding FGM and questions asked by participants were all answered. The session was handled by the team lead of MAI Initiative for Human Development, Ayotomiwa Ayodele, and Caleb Obisesan.

Some items such as Baby Powder, Mentholatum, and Antiseptic were distributed to participants after the session.
The programme had about 40 women in attendance.

Sensitization jingles were produced in two languages and were aired on two radio stations in Ekiti State- Our People’s 104.5FM and Progress 100.5FM Ado-Ekiti.

Some Informative, Educative & Communication materials were also printed to enhance our campaigns.