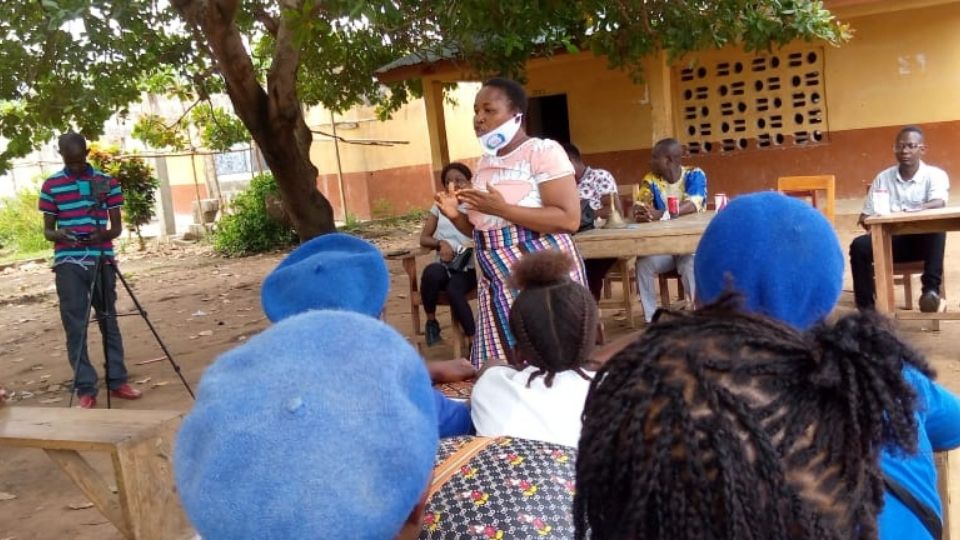 Team Pork Loko had a big success in their most recent end FGM media campaign.

To change the behavior of people especially parents, Sowes and Girls on their cultural perspective about FGM

We engaged over 513,000 community people in Port Loko and Kambia Districts, Northwest of Sierra Leone

we aimed to continue our engagements with communities to stop violence against women and girls and to stop FGM and other harmful practices.

More communities need to be reached, but limited resources are available.