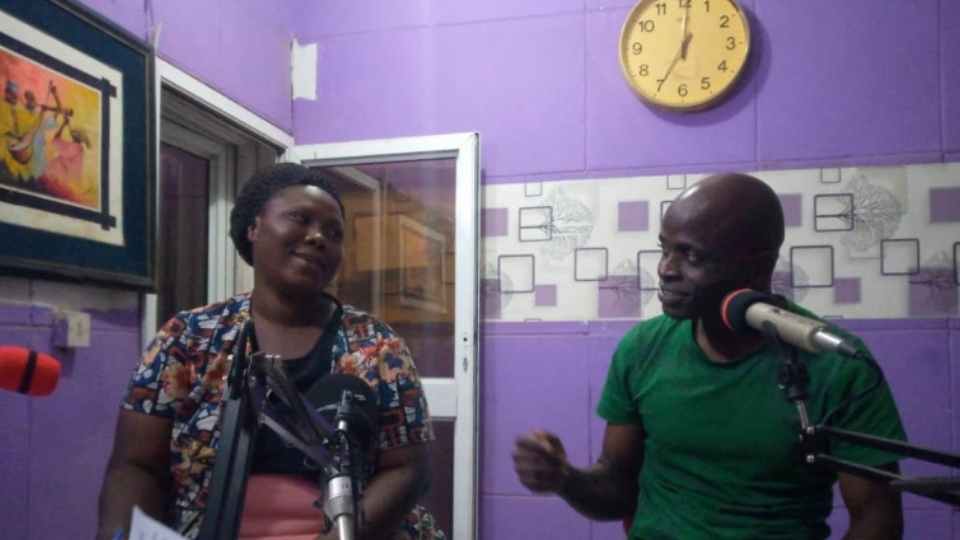 The project was executed by MAI Initiative for Human Development, under the supervision of Ayotomiwa Ayodele.

The first phase involves the production and airing of radio jingles in English, Yoruba, and Ekiti languages which was aired on Radio Nigeria, Progress 100.5 FM Ado Ekiti. The airing of the jingle was split into 10 slots and the station gave us additional two slots based on the existing relationship between the station and the organization. These jingles were aired for 4 days.

The second phase of the project entails a 30 minutes phone-in Radio Drama focusing on FGM with audience participation (calls and texts). This was anchored by Yemi Olowosile and Doyin Ogunleye and produced by Busayo Onaolapo.

The drama narrative centers on a couple who has 2 girls and the father would like the girls to go spend the holiday with his mother in the village which the mother agrees to. During the course of planning for the trip, however, the father mentioned that the trip will also be an avenue for the girls to be cut as they are getting to puberty and he does not want his daughters to be promiscuous, have problems with a delivery, or go against their religious belief.

The mother vehemently refused and argues that her girls will not be cut, she thereafter rolled out the effects FGM has on the girl child, she thereafter insisted that the girls are no longer going to the village to spend the holiday with the grandmother, this led to an argument, and the phone lines were thrown open for members of the public to add their voice to the different views of both parents.

One of the callers Mr. Amunidara from Omuo-Ekiti asked the mother the reasons for her disagreement, this gave her the avenue to emphasize more on the effects of FGM and also prove that most of the narratives surrounding the practice are mere myths. This she did by citing several instances in the village. (Ranging from a villager who had prolonged labour to a “runs girl” in the neighborhood who despite being cut was still promiscuous. She also used the avenue to enlighten the public that there are laws prohibiting FGM both in Ekiti State and Nigeria at large.

After the drama crew creatively enlightened the audience on the myths and negative effects of FGM (both in the long and short term), there was a greater number of people advocating that the practice should be abandoned.

The production crew consists of:

Most of the live calls and text messages were cited ignorance and illiteracy as a bane in different communities still practicing FGM, they, therefore, advocated that efforts need to be intensified through the media and community advocacy in order to have a positive impact and enlighten the audience more on the negative effects of FGM. They are of the opinion that the media platform will take the message more to the grassroots where the practice is more prominent while also appealing to the soul of the decision-makers to empower the laws to arrest perpetrators.