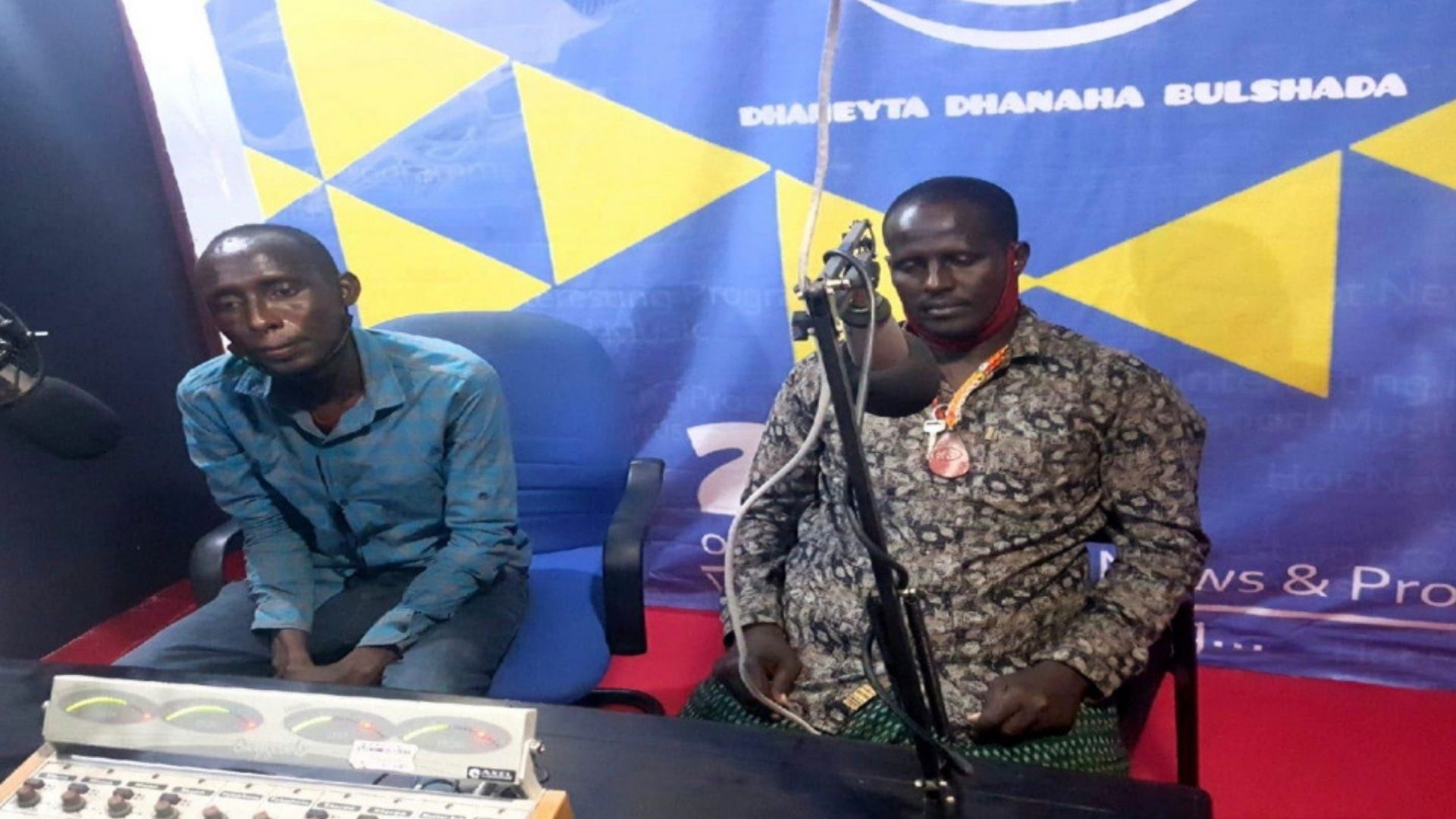 International women’s day was celebrated on the 8th of March 2021. Ali Mohamed an anti-FGM activist organised a day of events to sensitize the community on upholding the rights of girls against FGM in Wajir County. This was done through the wajeer FM radio with wide coverage and going in the local Somali dialect.

The panelist included a health worker to share with the community the effects of FGM. Real experience sharing on how a taxi driver who aided the female cutters by ferrying girls from the town to suburbs for the act and who has since stopped after he was arrested alongside with the female cutters and sentenced to 2 years imprisonment. After pleading guilty and gave his submission of his ignorance on the issue.

Among the panelist also included a father sharing his experience on how he has struggled hard to stop FGM against his daughters but finally realized how they mothers cooperated to have the act done.

The other activity was to sensitize the girls themselves and empower them with information on how FGM can affect their lives. This was done at Madey integrated academy was the school identified for the sensitization on this day.

The other panelist also included the FGM activist who shared a wide range of information including the progress on the fight for FGM, the government laws on FGM, etc.

The strong message that came out of the media project was the community, especially the fathers are ready to fight the FGM and need support against the mothers who are strongly advocating for the FGM done to the girls.

The number of radio callers who wanted to contribute/participate in the session was overwhelming. However, some callers still advocated for the act and dismissed the fight against FGM.

The most important linkages established included the linkage with taxi association and teachers association. These two groups are important in the fight against the fight in FGM. The taxi drivers are the ones mostly used to ferry the girls while teachers will be useful in passing the information.