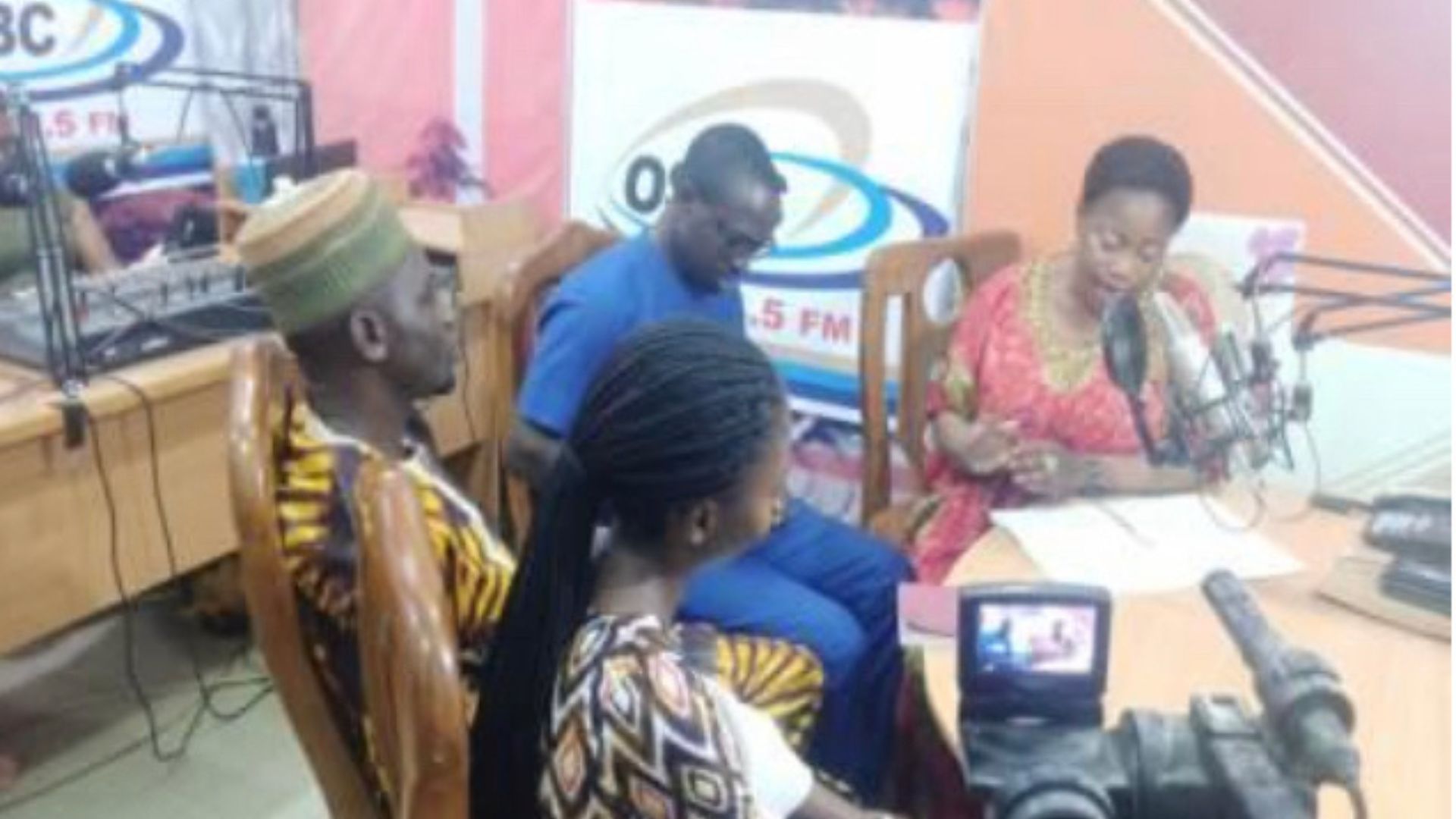 Together with the Sustainable Development Initiative (SDI)

Brief Description of the Project:

The discussion included FGM and the 4 principles of the Convention on the Rights of the Child:

2. Best interests of the Child

3. The right to survival and development

Emphases were more on the right of the Girl Child, FGM abandonment, FGM being a violation of human rights, and Rape.

Agbaje from Ile-Ife in Osun State also corroborated the FGM abandonment campaign and enjoined the listeners to stop the heinous act. He further prayed for both the organizer and the sponsor of the enlightenment program on the radio.

Omowumi from Ilesa from Ede, Osun state was the next contributor from home to the program.

"I am surprised that it is taking so long time to convince people to stop the cruel and barbaric act of FGM on their biological children." Omowumi from Ilesa  Click To Tweet

He advocated for stiffer punishment for the perpetrators of FGM. He also pleaded for a robust welfare package for the survivors of FGM in our society.

Another caller on the program, Oke from Imesi Ile, Osun State, while appreciating the guests, declared that:

"FGM has become a bygone issue in our present-day society and that anyone who is still indulging in FGM is a criminal and should be treated as such." Oke from Imesi Ile, Osun State Click To Tweet

Adebayo from Osogbo Osun State was the next contributor to the programme. He shared:

Mr. Olatunbosun from Ilesa, Osun State expressed joy at this sensitization. He explained that everyone must obey the government ruling on FGM in their interest.

Calls came in from different locations during and after the programme.

The calls are the MOVs that people listen to the programme, it also shows the impact of the media advocacy program in Osun State.