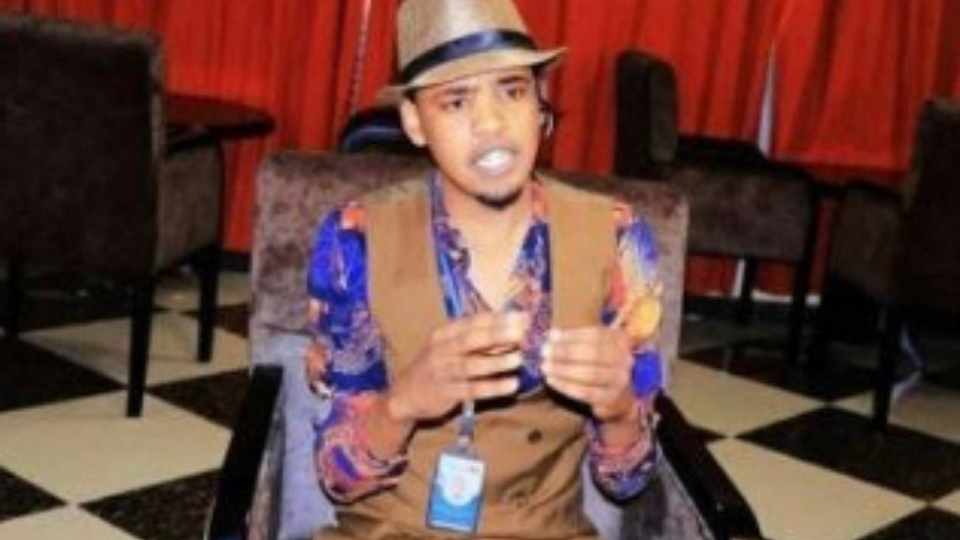 Muhyadin Mohamed is a journalist from Kalsan TV based in Jigjiga, Ethiopia. Here he shares a conversation with two Somali mothers’ which highlights their attitudes towards FGM.

The report is aimed at the commemoration of the African child day to highlight the list of harmful social and cultural practices in Africa that affect the wellbeing of children and how to emphasize that issues including forced marriages, honor killings, and sexual slavery were some of the practices that have led to emotional and physical scars on children, and in some cases, their eventual death.

Muhyadin displayed some feature stories aboùt African child problems and listened to some other practical events and stories that the mothers who participated in his media program shared and displayed while he visited them.

Muhayadin visited a Somali mother named Eebla Abdi at her home in Jigjiga. Ceebla Abdi is a mother of four daughters. FGM was carried out on her daughters before she migrated to Jigjiga town.

FGM is a harmful tradition and is a worldwide problem. This practice results in short and long-term health consequences on women’s health ceeblaAbdi said.

People think that Islam advocates cutting to ensure that a girl stays virtuous and pure. I tell you I lost one of my daughters to FGM and that it is a practice that must be stopped because of all problems it caused.

“If I had known how FGM could harm the health of my daughters I would not have carried out FGM on my daughters”.

Rahma is another Somali mother based in Jigjiga. Mrs. Rahma is a mother of four boys and two daughters who are under 18 years old. Rahma told Kalsan TV that FGM was not carried out on her two daughters. She said:

“I am against this harmful traditional practice of FGM”