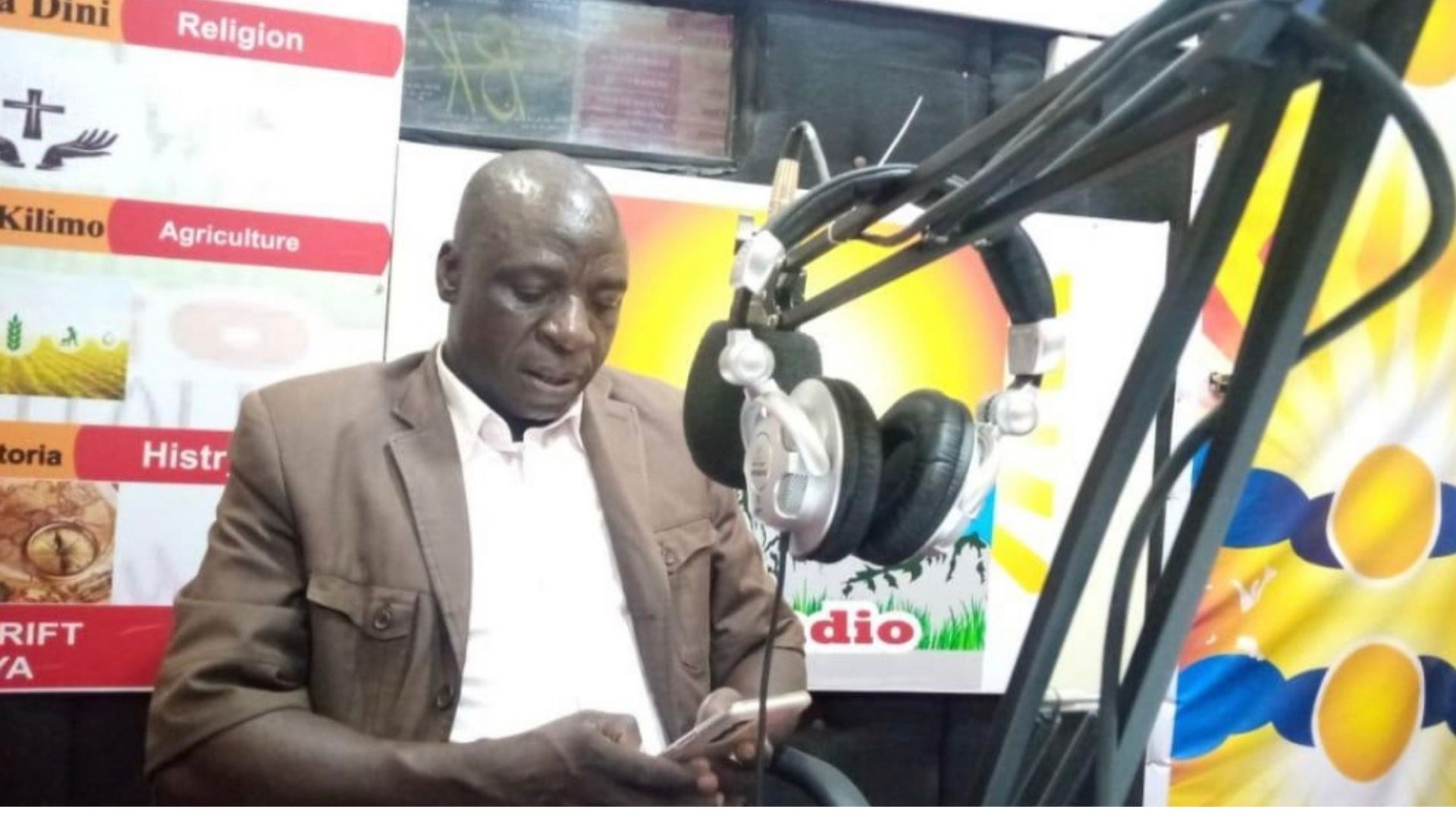 To mark the 16 Days of Activism, I organized two radio talk shows and had radio jingles running for two weeks on BK Radio.

To mark the 16 Days of Activism, I organized two radio talk shows and had radio jingles running for two weeks on BK Radio. During the talk shows, I hosted Kepha Were from the Centre for Human Rights and Democracy to discuss the overview of gender-based violence in Mt Elgon and Bungoma county as a whole. I also hosted Mrs. Eunice Chepchumba, the chair of Maendeleo ya wanawake, and Christine Osuka, the Reproductive Health specialist to discuss the impact of SBGV especially FGM, child marriage, and teenage pregnancies on the community.

The activities were very successful. Kepha had lots of feedback from the community on how to handle cases of human rights violations, with the law enforcement officers put on the spot for harassing victims of GBV especially men. Parents were also put on the spot for entertaining cases of child marriage and even encouraging their girls to get married to fetch dowry. There was a huge emphasis that gender-based violence is currently affecting both men and women in households and hence the need to raise awareness on awareness for both cases.

My main target was to interview the Regional Commissioner RC Natembea but due to his tight schedule, I was not able to have him on the show. However, the program implementation went on smoothly with no other big challenges. I received funds in time, and the other guests that I contacted confirmed attendance in time, and all participated without fail.

Parents should desist from pushing their girls into early and forced marriage as a source of livelihoods. Radio Jingles and Talk Shows to End Gender Based Violence, Kenya Click To Tweet Any person who marries a girl under the age of 18 years commits an offense of defilement under Kenyan law, and on conviction can be sensed to life. We have community members currently serving 40 years of jail term, and no one should fall… Click To Tweet

Through the talk show, the community embraced the call to be alert on cases of FGM and child marriage and promised to be vigilant during this Christmas holiday in protecting young girls from sex-hungry men that could lead to them getting pregnant and consequently dropping out of school.

I would engage the administrators especially the county commissioner and the regional commissioner.