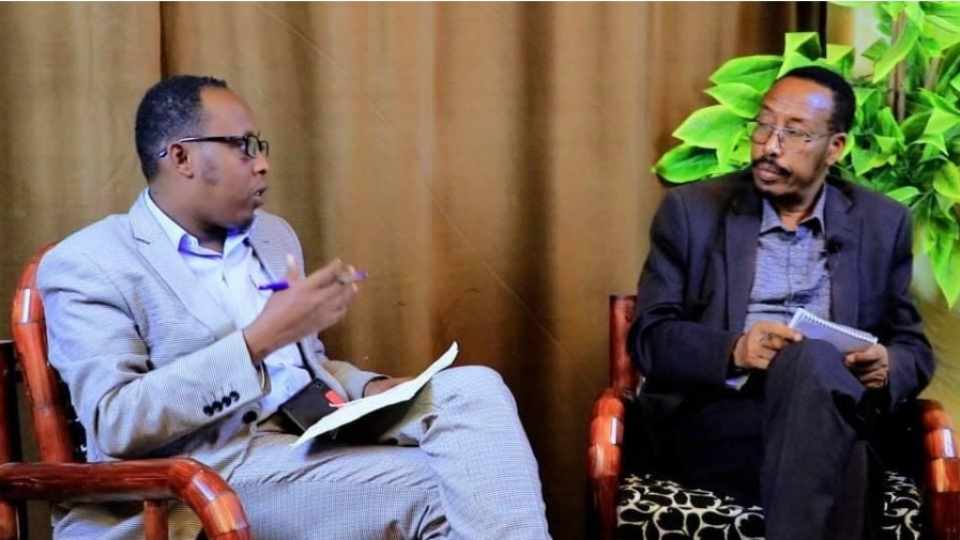 Abdihakim Gamaadiid, is a media campaigner and Journalist based in Jigjiga, Ethiopia, working with Nabad TV.

Nabad TV is a private media that operates in the Somali region and horn Africa. This media project Seeks to promote holistic and sustainable approaches to tackle violence against children and employing tools to end FGM. For the Commemoration of African Child Day, Nabad TV interviewed Abdinour Mohamed Who is a political analyst on the Horn of African Affairs.

Abdinour Mohamed scholar and the Horn of Africa political analyst

Intellectual and learned persons could play a great role in raising awareness and employing measures and strategies to tackle challenges faced by children.

Abdinour deeply discussed the importance of 16 June to African children. It is very important for African child and it serves as a day that the basic rights of children are performed and discussed.

Finally Abdinour urges all stakeholders concerned to join us in consolidating efforts to ensure the welfare of vulnerable children and create a protective environment for Somali children.