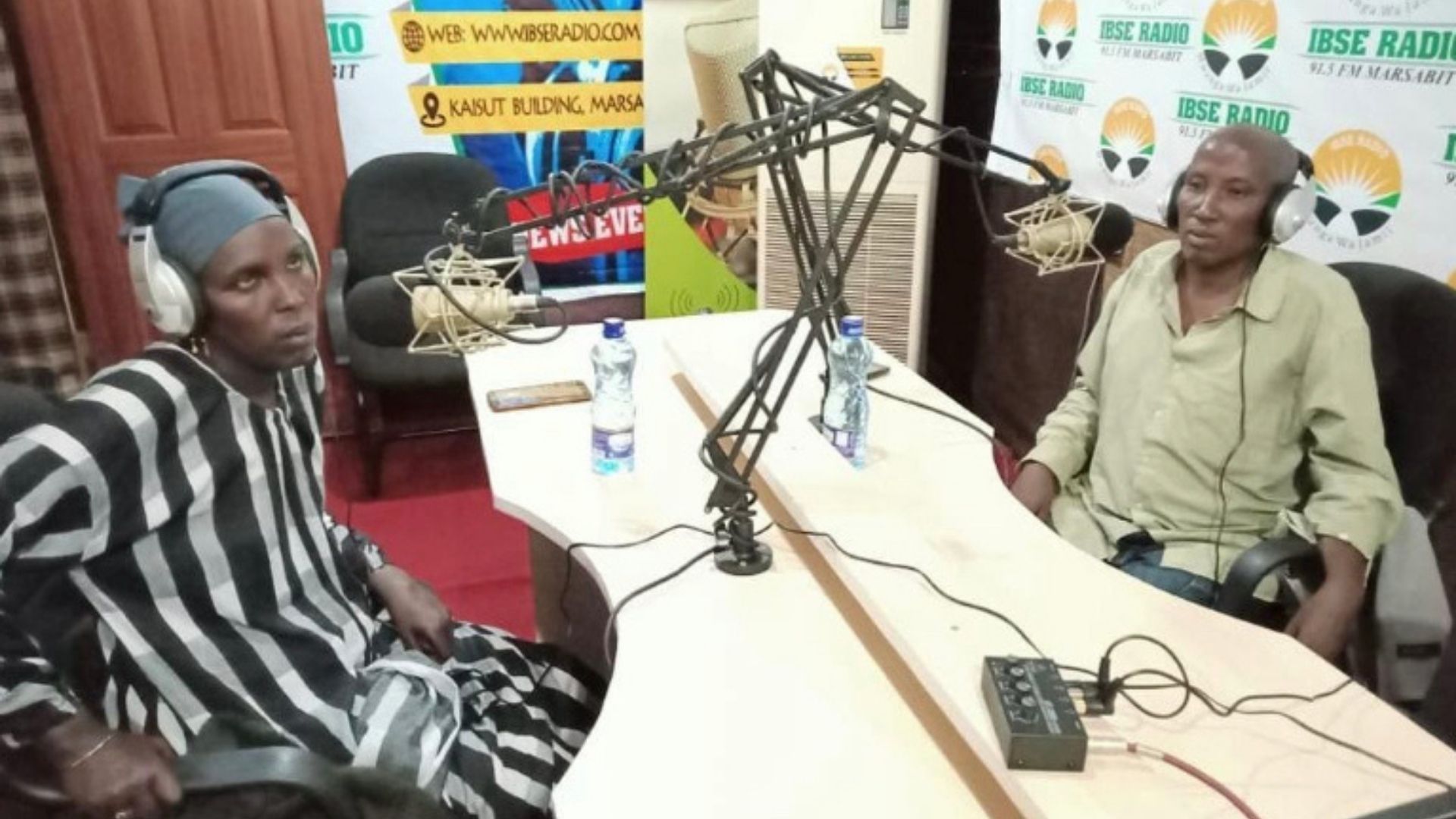 Talaso Babara is an anti-FGM campaigner based in the Sololo region, Kenya. She is a advocate for change and here communicates the progress and even the will of children who are standing up for what is right.

Koota Injena is a community-based project engaging in advocacy and awareness on harmful cultural practices like FGM /C, Child early and forced marriage, and redefining the value of girl child.

We have engaged with community elders, mothers, children, youth in school and out of school, religious leaders, opinion leaders (Area Advisory committee).

We have engaged all these cadres of the community to effectively and efficiently reach our target beneficiaries with messages against harmful cultural practices.

Radio talk shows are the best ways of reaching the mass because the local FM stations are the favorite medium through which many people are engaged especially since the vernacular station are listened to in the evening when many people are at home.

There are no difficulties in planning, organizing, and executing the media project except logistics because some of our champions come from far places to get to the studios which are based at the county headquarters.

Many people gave a lot of encouraging feedback and there were a lot of questions concerning FGM/C, CEFM, and the value of a girl child. The program was otherwise very interactive though a few dissenting feedbacks were also given.

In the region of Sololo and the surrounding areas, Gummi Gayo gave a declaration to completely eradicate FGM/C. There are notable achievements also among the Gabra community who are willing to shun harmful cultural practices.

We have children champions who already have accepted to fight against FGM/C, CEFM and boldly contributed actively to end harmful cultural practices.

We have established a child-safe space (Rescue centre) at Maikona to help rescue children who have undergone cultural vises like FGM/C, CEFM. To strengthen partnership with the department of children and gender, we have trained the area Advisory committee on child protection/participation issues.

We will engage children in Radio talk programs to be able to raise their concerns and suggest ways of dealing with harmful cultural practices to give a sense of ownership and decision-making.
Print posters and brochures with key messages to be distributed to school for ending FGM/C, CEFM, and redefining the value of a girl child.