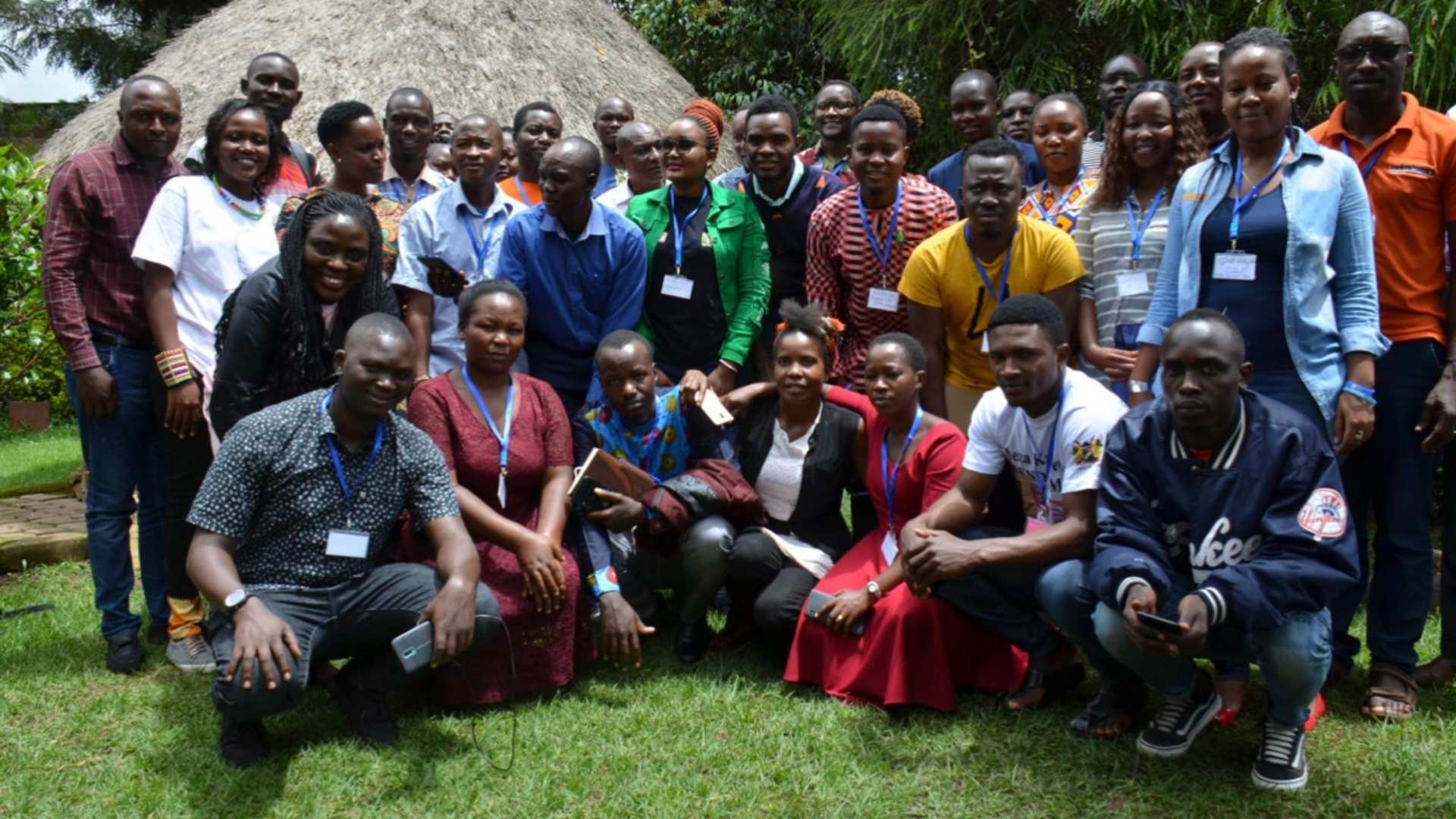 Brief introduction of the project

Over the 2021 December holidays, there was a surge of Female Genital Mutilation (FGM) cases in the Kuria region of both Kenya and Tanzania. Cutting started in Tanzania and crossed into Kenya where an estimated 500 girls were cut. Activists in Kenya have expressed fears of a possible FGM surge in the same region when schools close from 5th March to 25th April, a period that also features the Easter holidays. It is on this background that GMC organised a two-days strategy meeting, bringing together activists and journalists from both Kenya and Tanzania to come plan and come up with strategies to curb the anticipated surge of FGM along the borderline

Day one sessions started at 9:00 am with participants introducing themselves by name, country, and the name of the organisation or media house they represent. The session was facilitated by Vincent Ogalo, an Anti-FGM champion based in Kuria. Thereafter, the participants were requested to share their expectations as well as come up with ground rules to guide the two-day engagement. Each participant wrote their expectations on yellow sticky notepaper and the ground rules on pink sticky notepaper.

After introductions and setting ground rules, Jeremiah Kipainoi introduced GMC, played a video explaining what the organization does, how they work with both activists and journalists, and the area of coverage in Africa. He then provided the background information of the Kuria FGM issue and an overview of the previous activists’ and journalists’ campaigns that has necessitated the need for this convention. He briefly took the participants through the two-day program, setting the stage for discussions to start.

Mr. Gregory, an activist from Kuria then guided participants in identifying coordination issues witnessed in the previous campaigns. The participants were grouped into three, with each group tasked to identify coordination issues witnessed in the past in the anti-FGM campaign, with main lessons drawn from the December campaign. They listed the problems experienced, challenges witnessed, and the positives from the December campaign…

Each group then presented to the overall audience on the identified problems, which are summarised as below:

With the coordination issues identified, Mr. Peter Kemei then took the participants through an overview of FGM in the two countries, highlighting the verified data in form of the overall prevalence of each country and the most affected regions, types of FGM, main drivers of the practice, the legal framework on FGM in the two countries and the emerging trends.

After the lunch break, Mr. Jeremiah led the team in an active discussion on the role of activists and journalists in on-ground and media campaigns. He provided and guided an interactive and informative discussion on guidelines and ethics in media reporting as well as safeguarding issues for survivors of FGM, stressing the Do No Harm principle to avoid re-victimization of survivors. This marked the end of day one. This session was important because activists and journalists got to understand what journalists look for in their stories, what campaigners look for in journalists, and how to work better together.

Day 2 began at 9 AM, with a volunteer taking the team through what was done the previous day. The Tanzanian team leader, Valerian Mgani, led a session on “How to tackle the expected Easter cutting surge” Here, journalists and activists from Kenya and Tanzania sat in different groups to deliberate on country-specific strategies to prevent or stop FGM in April. The two teams came up with country-specific solutions for both within their sub-counties and along their borders.

Due to time limitations, the team agreed on the following as a way forward: