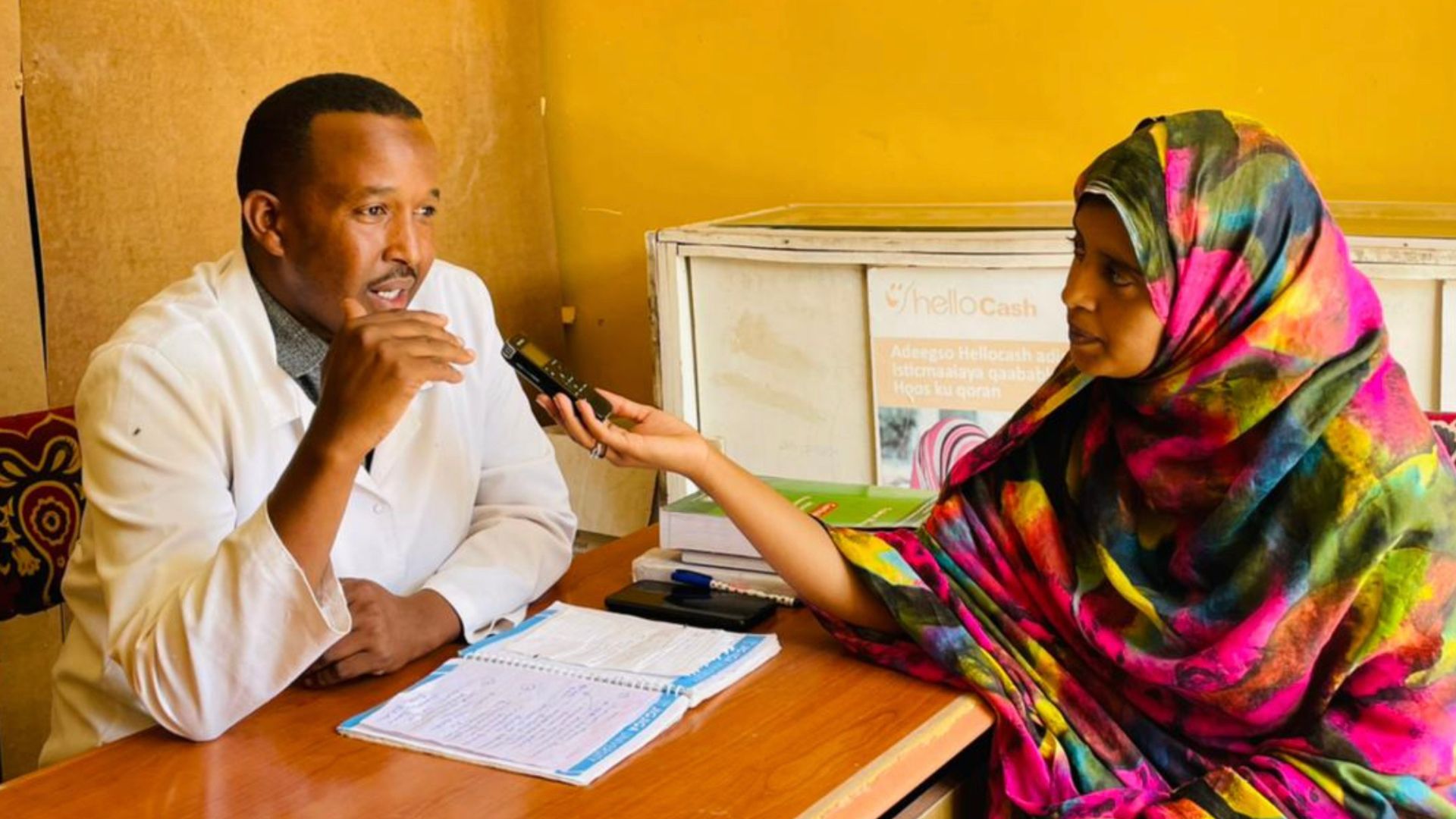 Ubax Jamal Mohamed, (a female journalist from FM Jigjiga station) visited Dr. Rudwan Hassan Mohamud Who operates Hayat Mental Health Care & Rehabilitation Centre. A psychiatric ward that focuses on mental health disorders and psychological difficulties in Jigjiga city. The interview was recorded and used as part of a radio conversation show that informed 1 million listeners of the ill effects that occur due to FGM.

We paid him a visit to his office. Dr. Rudwan Hassan Mohamud told Jigjiga FM that the psychological effects caused by FGM are on the rise and the cases are coming in daily from victims of FGM.

"The Psychological effects caused by FGM include  are on the rise with more and more cases coming in daily from survivors” Dr. Rudwan Hassan Mohamud, Jigjiga, Ethiopia Click To Tweet

The centre provides psychological help for FGM victims including marriage counseling for the affected women which deals fear of having a partnership because of dealing with the process of being cut.

He also provides the same treatment for women who already have children but faces the pain of FGM while giving birth or having sexual intercourse with their partners and during the time-having periods.

Other medical treatments are offered in the centre for calming purposes for mentally challenged individuals.

Emem, a young woman, native of Uruan local government of Akwa Ibom state in the southern part of Nigeria, was mutilated at the turning of adulthood.

I interviewed Emem, to ask her how that affects her.

“I was taught that the reason for the ‘mutilation’ was to keep me chaste, but why us? Why not the men? Why do they have the freeway of doing what they want, when they want?”