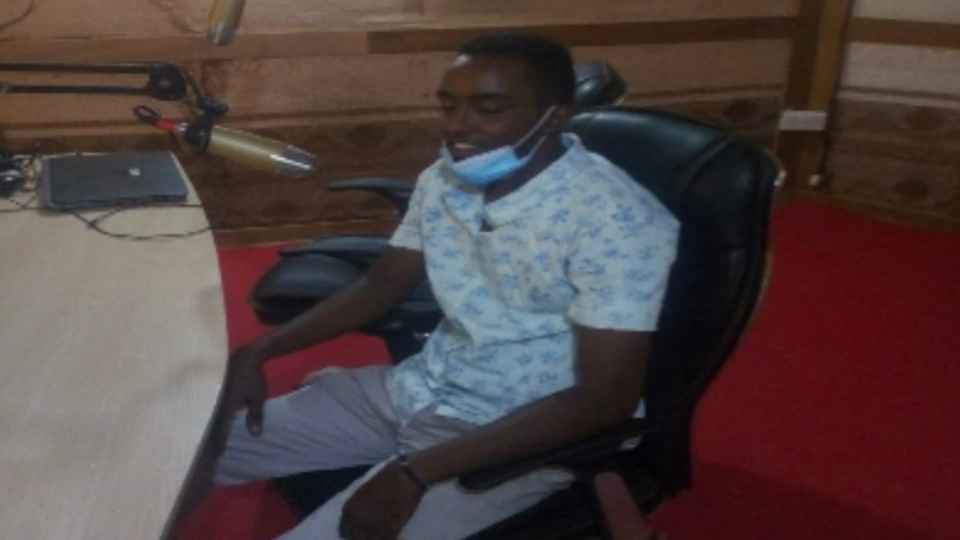 Ali Mohamed is an anti-FGM campaigner based in Wajir County, Kenya. In this report, Ali shows how working with reformed cutters can help to end FGM.

Wajir community radio has the widest coverage and listeners and has average listeners of approximately 500,000 people.

The event was successful as I have engaged the team in planning, implementation, and evaluation of the campaign.
The campaign also distributed some foodstuffs to the reformed cutters to support them over the drought season. See picture 2 in the gallery.

Increase the activity more proactively to include the strengthening of girls’ awareness until we have a sealed network of anti-FGM campaigners in the community.