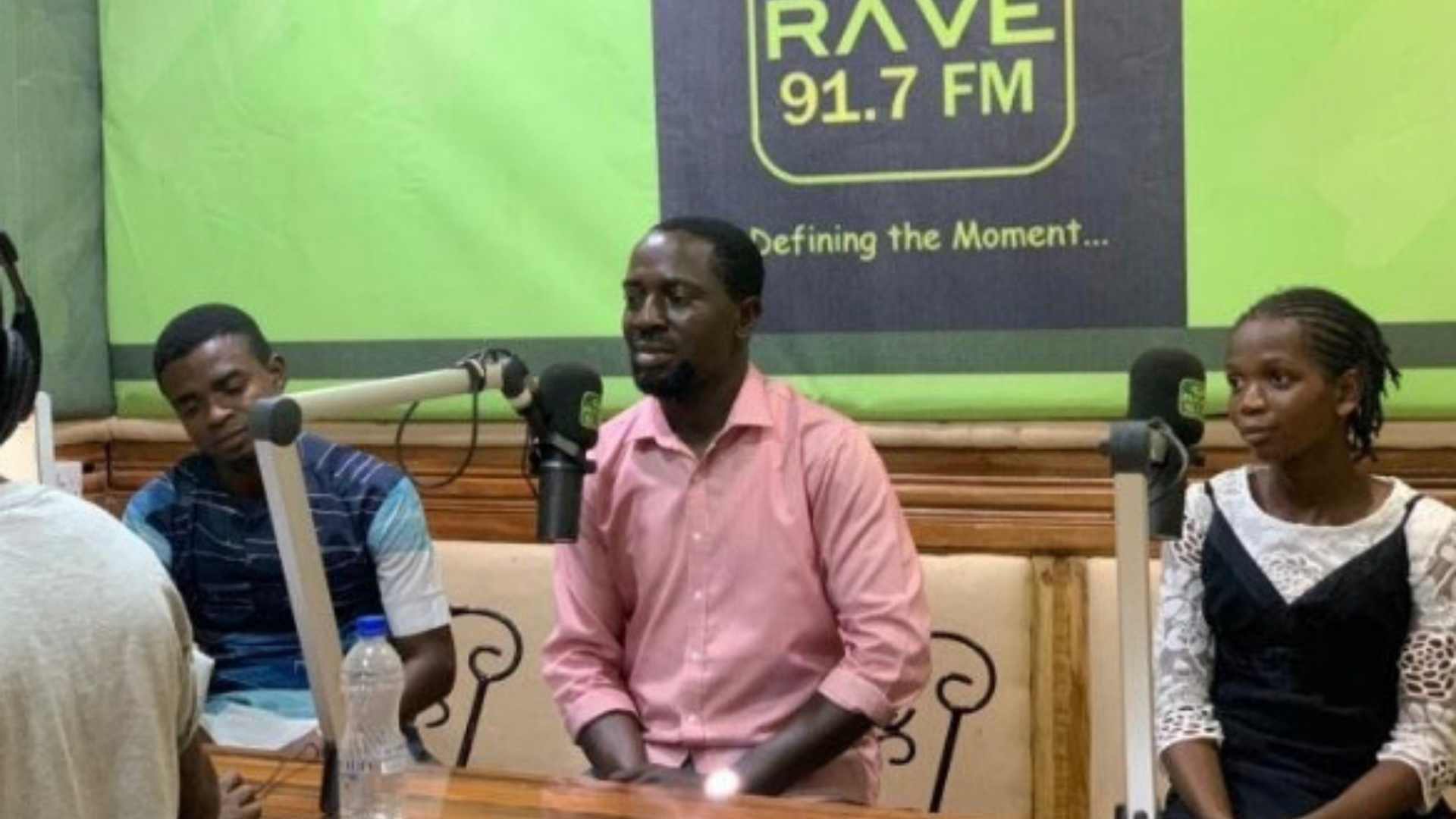 The Activities were focused on sensitization for 16 days of Activism Against Gender-Based Violence. The programs included:

The 16 Days of Activism against Gender-Based Violence is an annual international campaign that kicked off on 25 November, the International Day for the Elimination of Violence against Women, and runs until 10 December, Human Rights Day. It was started by activists at the inaugural Women’s Global Leadership Institute in 1991 and continues to be coordinated each year by the Center for Women’s Global Leadership.

It is used as an organizing strategy by individuals and organizations around the world to call for the prevention and elimination of violence against women and girls.

In support of this civil society initiative, the United Nations Secretary-General’s UNiTE by 2030 to End Violence against Women campaign (UNiTE campaign) calls for global actions to increase awareness, galvanize advocacy efforts, and share knowledge and innovations.

To uphold women’s rights and fully leverage the potential of women’s leadership in developmental and economics preparedness and response, the perspectives of women and girls in all of their diversity must be integrated into the formulation and implementation of policies and programme in all spheres and at all stages of development response and economic recovery.

The media will promote positive changes in behavior, allow girls and women who have been subjected to FGM to speak out to show that change is possible and that certain girls and women have already made changes, to encourage people who are still reluctant to take a step to abandon the practices of FGM in our generation.

In our media and school campaign, more emphases were on GBV, the right of a Girl, FGM abandonment, and FGM as a violation of human rights.

In Commemoration of the 16DaysActivismAgainstGBV

We started our major activity on Friday 3rd December 2021 with secondary sensitization on GBV and FGM specifically, 748 students and 38 teachers & staff of Unity Secondary School Osogbo were well sensitized on FGM, GBV, and SRH. 50 selected girls were separated for special sessions or SRH and how they can stand against GBV and FGM. The 50 students were given sanitary materials. 20 of the Girls were selected and inducted as GBV champion in the school. Girls club established at UNITY SECONDARY SCHOOL Osogbo.

The one-hour live phone-in programme took place on the 6th December 2021 at Rave 91.7 FM Osogbo Osun State, where 4 professionals were Air to discuss the issues of FGM and SGBV, it was a robust discussion and an eye-opener to more than 6 million listeners, the feedback a before (because of the radio jingle), during and after the radio programme are impressive and encouraging, and the feedback pointed to the fact that there are still more to do to achieve the 2030 goal of completely Abandoning FGM and all other forms of harmful traditional practices.

Who we engaged and Why?

Reason: She has been an Activist and an Advocate for the girl child over the years. She’s a strong Advocate fighting to EndFGM in Osun State.

Thomson Taiwo, A media Expert and an Advocate (Radio Guest)

Reason: Media personality who has engaged the media in standing against all forms of Violence against Women and the Girl Child

Reason: She is a strong Advocate for the Protection of the Girl Child. Her presence is very high on media platforms. She’s has been on the field during Covid-19 to help young girls who are victims of Rape, Violence, and survivor of FGM.

Reason: She is a strong Advocate for the Protection of the Girl Child. Her presence is very high on media platforms. She is a public health expert.

Reason: She is a strong Advocate for the Protection of the Girl Child.

Bolarinwa Olabode is a social worker and a development expert. (Radio Guest)

Reason: He is a strong Advocate for the Protection of Women and Girls.

Strong messages that came out of the Media and School activity

What to do differently if we were to carry out these activities again: